This year enthusiasts are celebrating 70 years of Porsche sports cars, with events taking place around the world. It’s a great opportunity to take stock of one of the most admired and iconic sports car marques…

More than 1,600 Porsches of all ages took part in last Sunday’s Simply Porsche rally at the National Motor Museum in Beaulieu.

Every era of the marque’s history was represented in the stunning display, ranging from Porsche 356s from the 1950s and 60s to the very latest models.

Now in its sixth year, the rally has become one of the biggest gatherings of these cherished sports cars in the south of England. But this year there’s a special reason to celebrate the marque – it’s now exactly 70 years since the first Porsche vehicle was registered.

The anniversary celebrations started in style with a glittering New Year Reception at the Porsche Museum in Stuttgart, Germany.

Oliver Blume, Chairman of the Executive Board of Porsche AG, told the politicians, business figures and socialites who’d gathered there: “Tradition is a commitment. Without our tradition and without our core values, we would not be where we are today.”

A bit of history

The first vehicle to bear the Porsche name – the 356 “No.1” Roadster – was registered on June 8, 1948. A time when Europe was still recovering from war and destruction.

But it was the successor model to the 356, the Porsche 911 designed by Ferdinand Alexander Porsche, which gave the company its real breakthrough as a leading global sports car manufacturer. The Porsche 911, unveiled in 1963, has now been built over a million times.

Oliver Blume told his New Year Reception guests: “As the centrepiece of the brand, the 911 has become the sports car of dreams, winning the collective heart of enthusiasts all over the world.”

So what does the future hold for Porsche sports cars? Well, it’s all about a project called Mission E. The marque’s first all-electric saloon car promises to combine the distinctive design of a Porsche, exceptional driving performance and everyday functionality. There should also be some autonomous features to look forward to.

The four-door model delivers a system performance of over 440 kW (600 hp) and a range of more than 500 km. And what’s more, it’ll have a charging time of just 15 minutes for 80% of its electrical energy needs.

Porsche has invested a billion euros in this futuristic project which has already set a lot of tongues wagging. The Mission E is still under wraps, but it’s tipped to appear next year, with deliveries expected towards the end of 2019 or early 2020.

Celebrations around the world 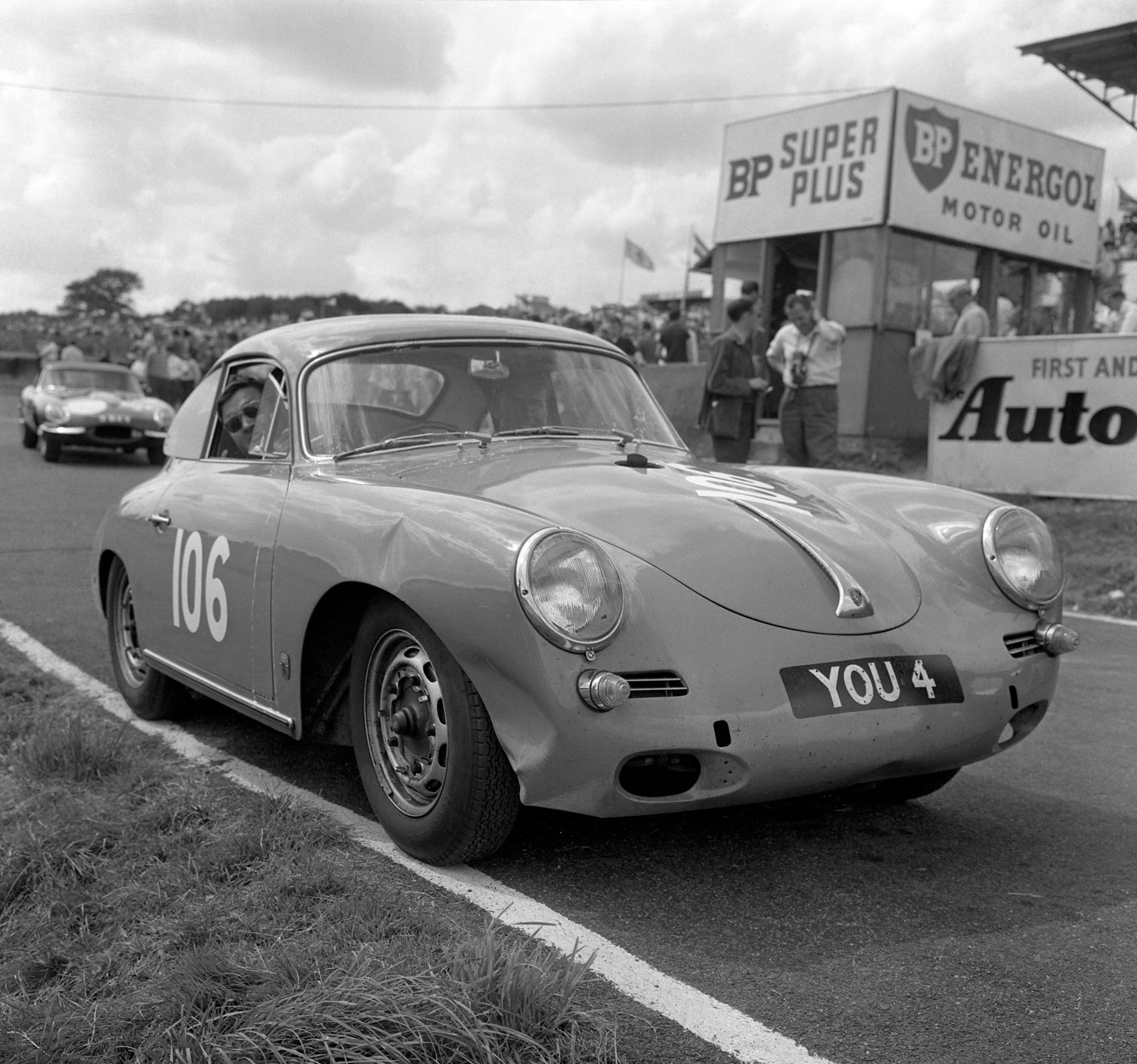 In the meantime, it’s back to the 70th anniversary celebrations. A big special exhibition is opening at the Porsche Museum in Stuttgart on June 9. And on the same day, Porsche will be inviting sports car fans to its “Sports Car Together Day” at its sites around the world.

Here in Britain, the Festival of Speed at Goodwood will be celebrating the anniversary from July 12–15 and in the USA, the Rennsport Reunion in California from September 27–30 will also be marking Porsche’s 70th birthday.

So there’s lots going on, and plenty of opportunities to pay homage to this iconic sports car marque over the weeks and months ahead!