The Chateau Impney Hill Climb will once again be playing host to the Footman James Concours D’Elegance. This year, the theme is ‘Through the Ages’ with four pairs of cars each representing an era in motoring: pre-1925, 1926-1950, 1951-1975 and 1976-present day.

Last month, we announced that a 1911 Talbot Roi-Des-Belges Tourer and a 1919 Model T Petrol tanker would be representing the Pre-1925 class and we’re now pleased to announce the very special cars that will representing our next class, 1926-50. 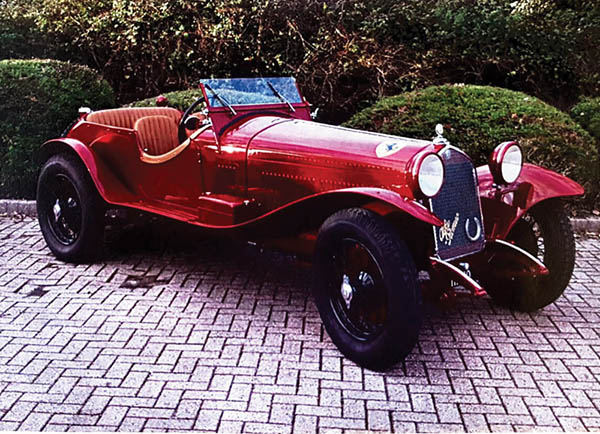 This supercharged Alfa Romeo 6C belongs to a Private Client of Footman James. The car has been in the owner’s possession for 45 years with a restoration being recently completed just last year. In 2019, you’re likely to not just spot this car on the road but also on the track, as the owner hopes to compete in hill climbs as well as concours competitions later this year. 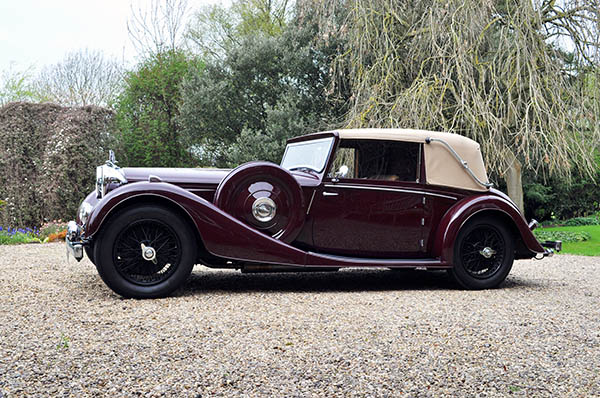 Only 390 Speed 25 chassis were built during the models manufacture between 1936-1938, and just 62 of these were fitted with the Charlesworth DHC as you see on this model.

Once this car rolled off the production line it was sold to Mr Younger of Younger Breweries. Four owners later, the car was brought to Fisher Restorations, who have entered this car into the concours, for a complete restoration in 2011. Since then, it has gone on to win the Concours d’Elegance at the Alvis International Weekend.