An Aston Martin classic has become a record-breaker for a UK-built car up for auction - with a sale price approaching £10 million.

The 1962 DB4GT Zagato went under the hammer for a cool 14.3 million dollars (£9.65 million) at RM Sotheby’s New York-based Driven by Disruption sale on December 10.

10 top facts about the Zagato 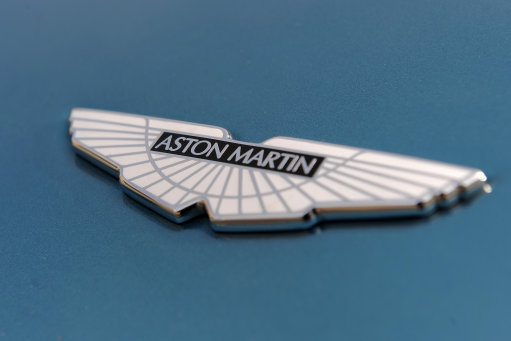 Where the big money goes at classic auctions…

To put the sale into context, the Zagato doesn’t even break the Ferrari stranglehold in the top five highest-priced auction cars for 2015.