Marques of all kinds at the Manchester Classic Car Show

Our annual Footman James Manchester Classic Car Show returned to Manchester’s EventCity over the 15th – 16th September and what a classic show it was.

Our Footman James team headed over to the classic car show on Friday 14th September, all in preparation for the arrival of the impressive 2011 Nissan GT1 GTR and the vibrant 1976 Ford Escort Mexico, which were present on the Footman James stand over the weekend. 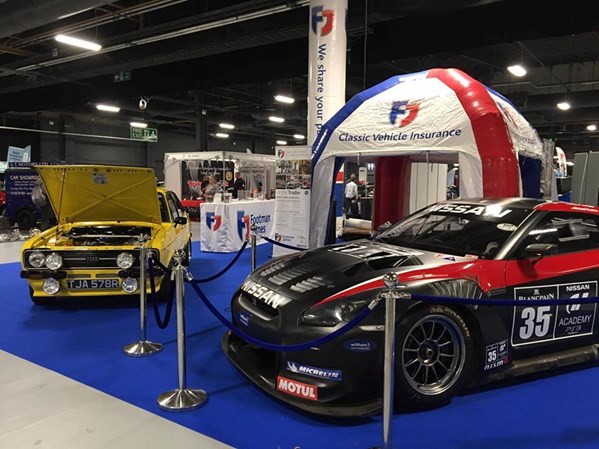 We were privileged to have one of only four Nissan GT1 GTRs that was built by Nismo (Nissan’s Motorsport Division) to compete in the FIA GT1 series on our stand. 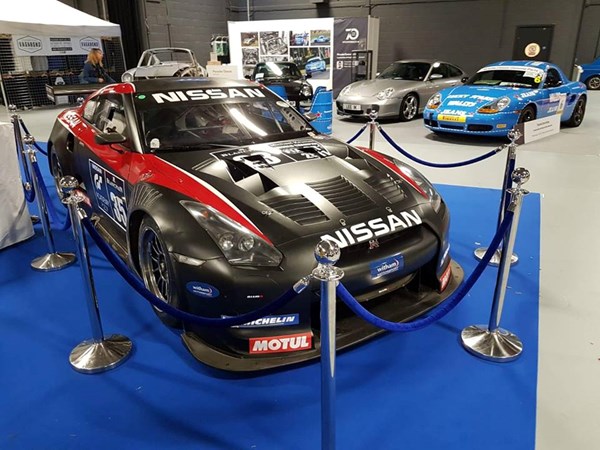 All four Nissan GT1 GTRs still exist, with two in renowned classic car collections; including one in Japan and the other in Luxembourg. Nismo also have one at their museum which they occasionally bring out to events in Japan. This left the fourth and final Nissan GT1 GTR being located at the Footman James Manchester Classic Car Show!

At Footman James we love working with over 200 clubs and partners; so, it was a delight to see so many classic car clubs register their interest in the show and turn up to the event with their displays. 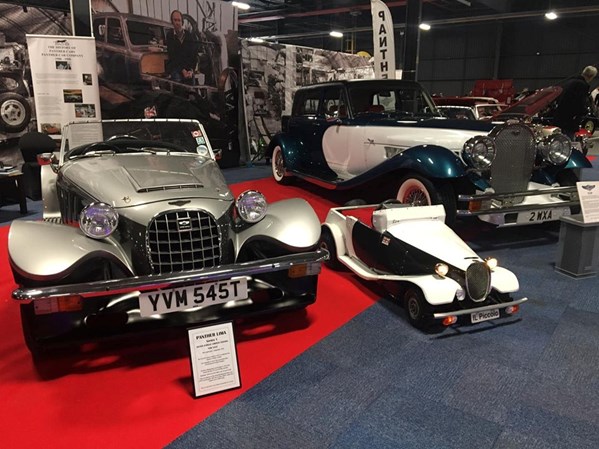 The FJ Manchester Classic Car Show recognises these clubs as the beating heart of the classic vehicle community and announced one club as the ‘Club of the Show’. Big congratulations go to Retro Caravan Club the that took home this award. 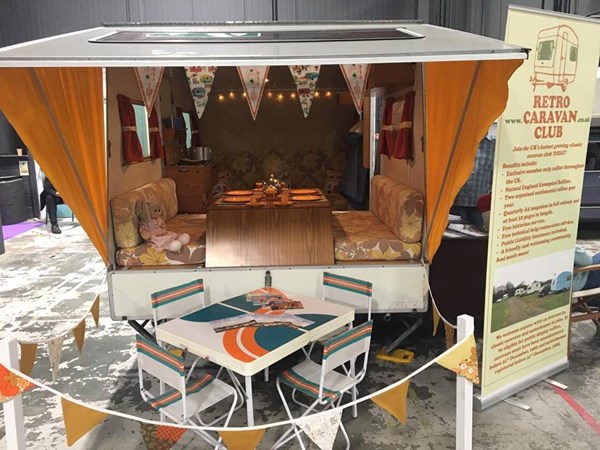 The Car of the Show award was a tough choice with so many fascinating and beautiful vehicles on display, but the judges chose a perfect 1979 Ford Escort RS2000 as the winner. 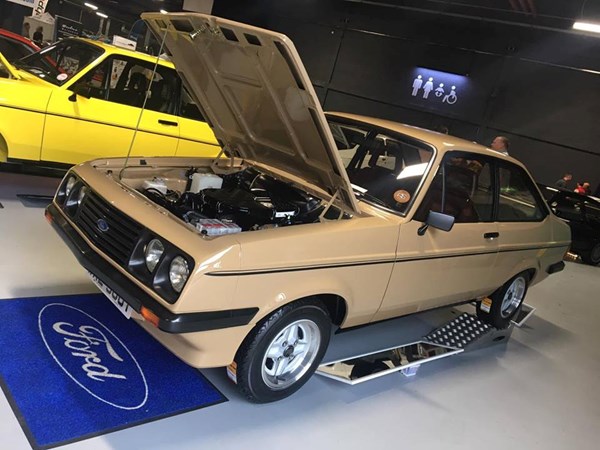 AD Autobrite Direct judged the best of the best at this year’s concours. One of the entries had also just won top honours at Waxstock; Mark Stewart with his immaculate 1988 Escort XR3i!

Over at the Restoration Workshop, visitors could overlook expert demonstrations from Gilbert – Michaelson, who was explaining all the top tips and tricks for classic car restoration. 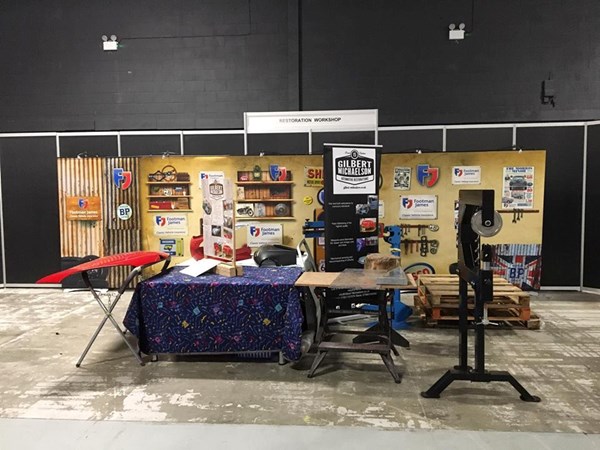 A wide range of techniques, including: welding, trimming, electrics and more were all covered at the workshop for classic car novices through to classic car experts.

Visitors lost their ‘edds’ as star guest and classic car celebrity, Edd China, made an appearance on the Sunday. Our own Caroline Betteridge even managed to get a quick snap with Edd before he started his question and answer session over on the live stage. 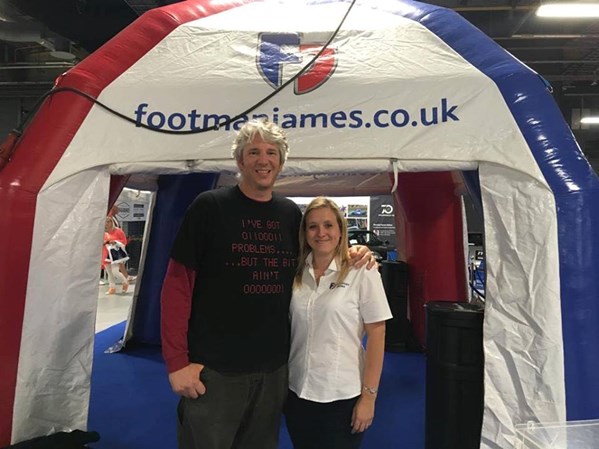 Away from all the classic car mayhem, outside you could get your hearts racing in the events Live Rally Action area; not once, not twice, but three times a day!

Courtesy of the Rallying with Group B community, these rally cars can live to fight another day, as the group ensures that these classic cars and other rally cars survive whilst being regularly driven in competitions and demonstrations stages; like the one seen at the Manchester Classic Car Show. The Classic Demonstration Stage was set up on EventCity’s car parks as Group B rally cars teared up the tarmac across the weekend. 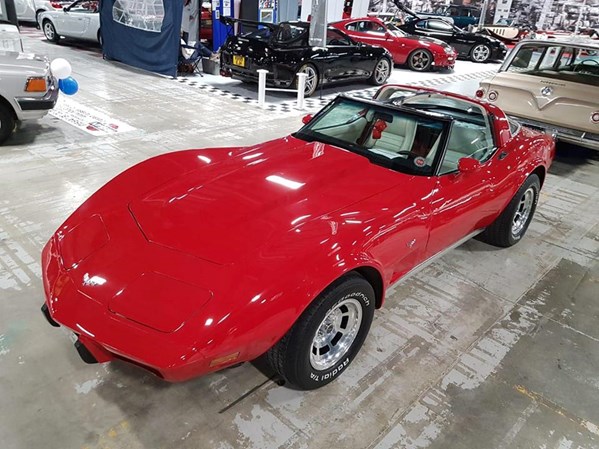 Overall the classic car show was another success and we hope everyone who attended fully enjoyed the event; we would love to see you at other shows in the future. If you can’t decide or think what’s in the pipeline, why not check out our events calendar for the rest of the year!