Despite the dismal weather on early Saturday morning, it soon cleared up to what was going to be a fantastic motoring weekend with the opening hill climb contender hitting the track at 8:30.

With a range of exciting displays and activities to see and do, there was enough for any enthusiast to be kept busy over the two-day event. The weekend not only exhibited a selection of cars, but included; music, entertainment, car clubs, trade stands and the Battle of Britain Memorial Flight.

One of the highlights was the supercar paddock which saw supermodel Twiggy’s 1969 Lamborghini Miura S roar into action.

The stunning Bugatti Chiron also made its debut appearance at Prescott and is known to be the only one based in the UK at the moment. The Chiron is not only a remarkable vehicle due to its stylish design and luxurious appearance, but it is the world’s fastest and most powerful production supercar capable of 261mph. 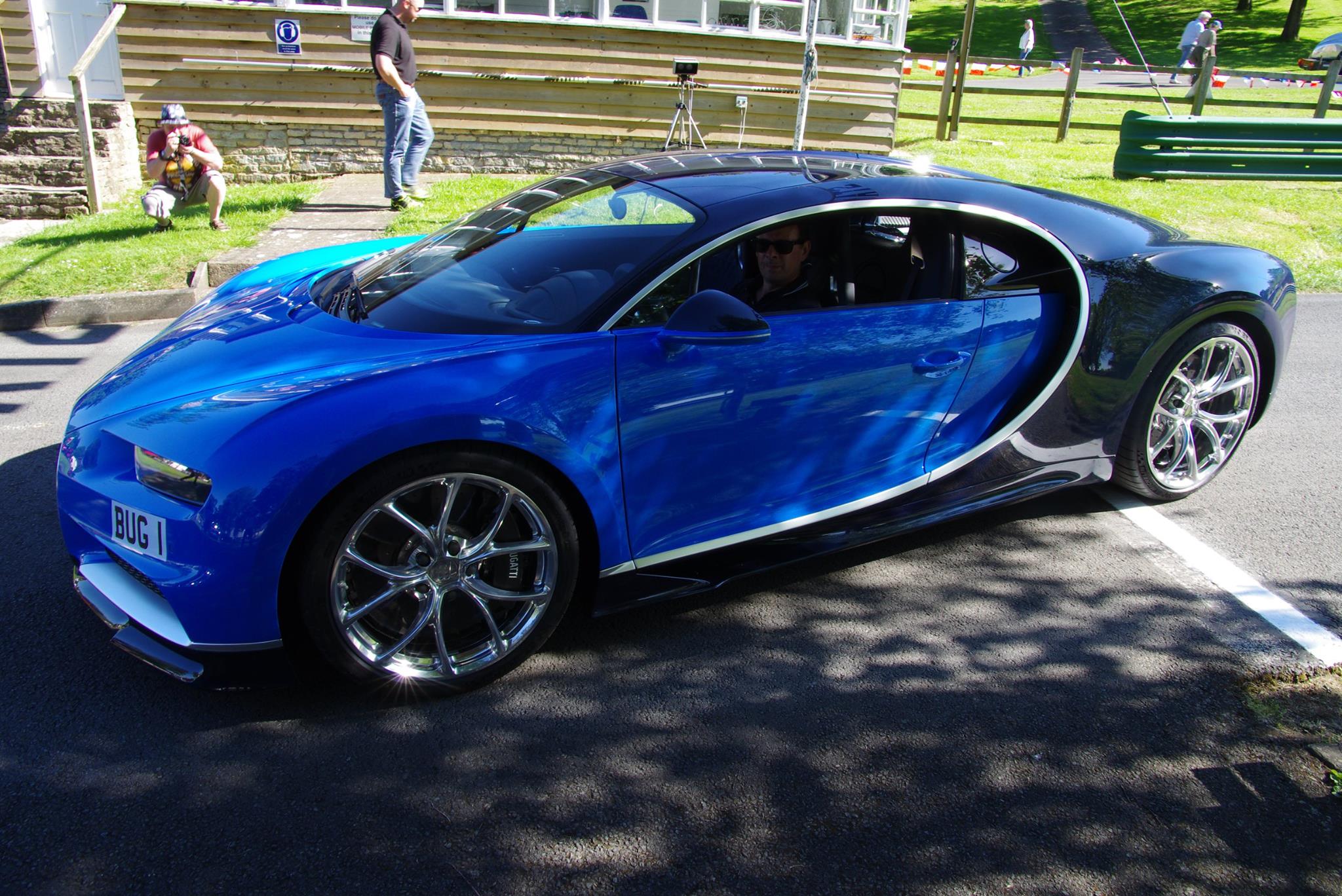 Surrounding the Bugatti Chiron was a Veyron and a Veyron Grand Vittesse, plus a Bugatti EB110. Despite the 1475bhp Chiron hyper car being the successor of the Veyron, it was still great to see that all these models made a demonstration run over the course of the weekend.

Another demonstration came from the one and only Beast of Turin, with its chain driven 300bhp and flames that rupture from its engine. 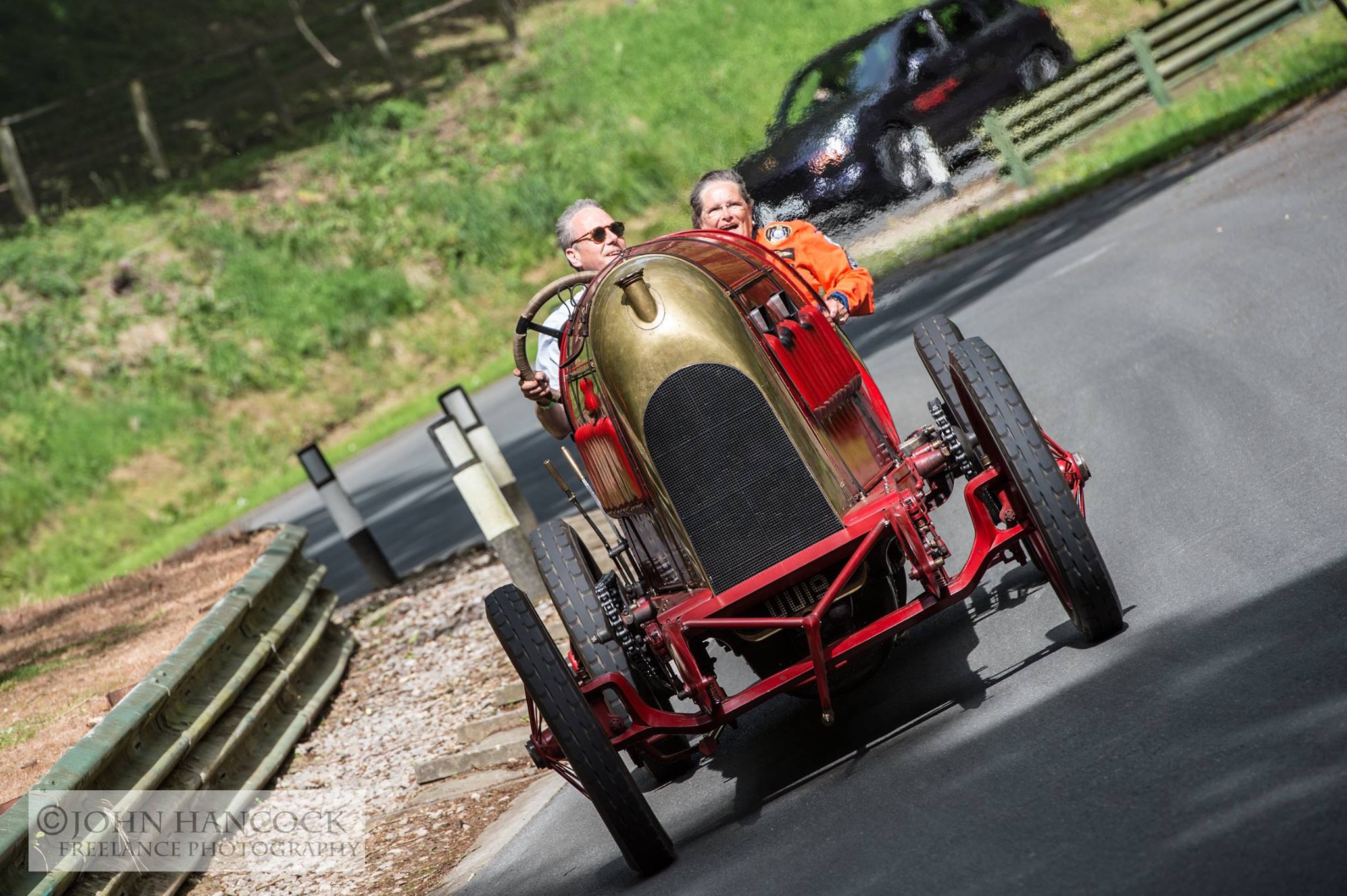 Overlooking the track was our Footman James team, who supported the event over the weekend offering insurance advice for owners, collectors, traders and competitors of classic vehicles.