A Celebration of the Beaulieu International Autojumble This weekend saw one of the biggest outdoor sales of motoring items return to Beaulieu and we were privileged to be a part of all the action at the Beaulieu International Autojumble.

With over 2000 stands at the event situated in the 2000sq metre grand marquee, there was plenty to feast your eyes upon. From motoring spares, accessories to automobilia, there was no part that you could not find for that special restoration project. 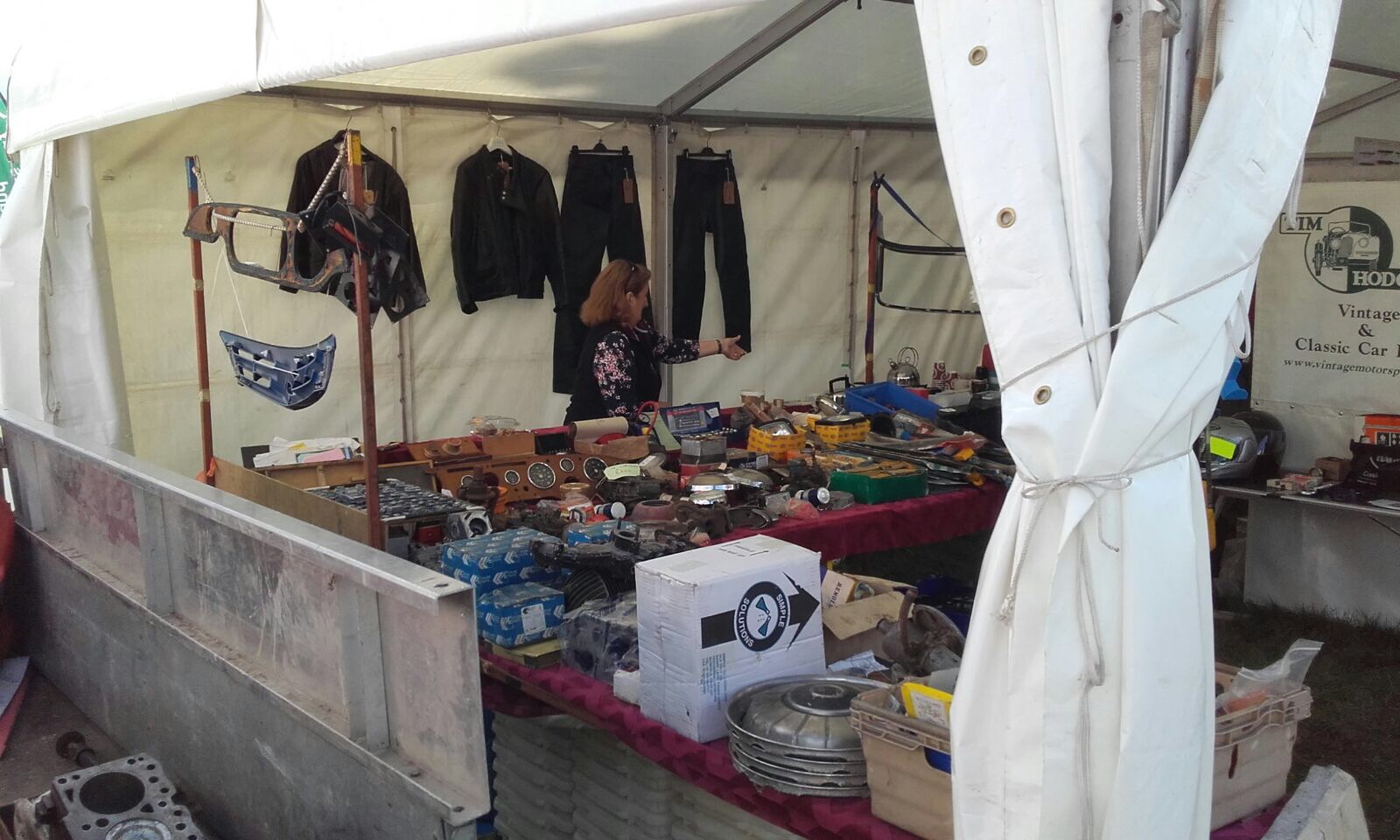 One of the main attractions came from the legendary Lotus 49 that was present at the National Motor Museum’s outdoor Start Up Area, sponsored by Footman James. 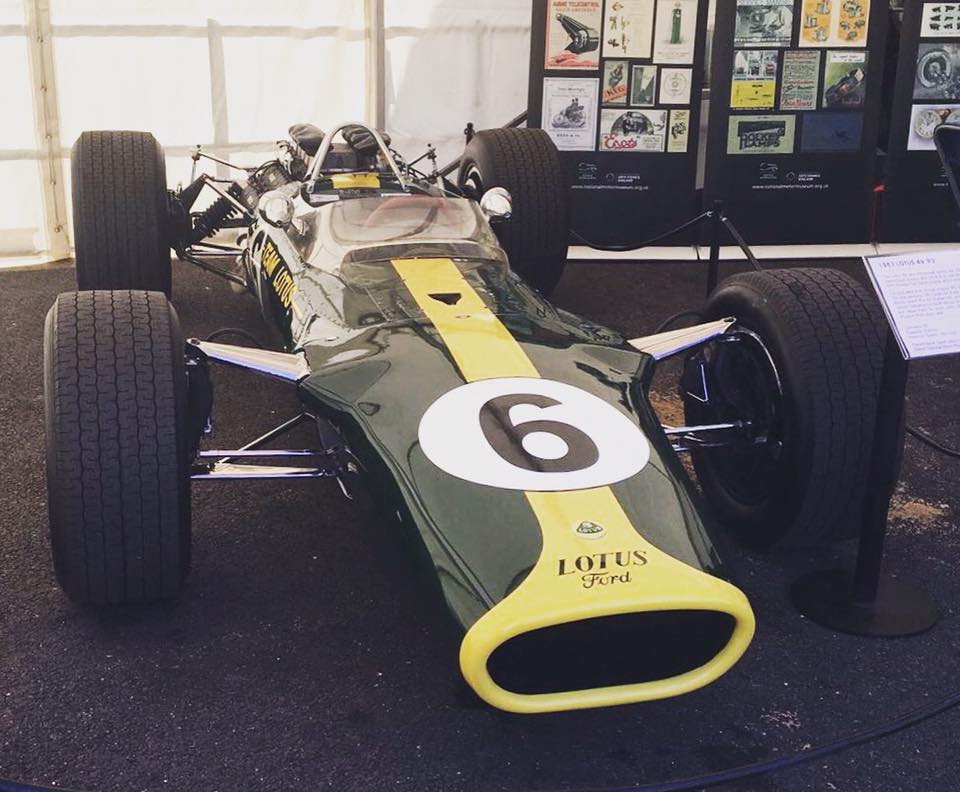 Built in 1967 and campaigned by racing superstar Graham Hill the Lotus 49 became one of the most iconic racers of its generation. The F1 car proved a hit with visitors as it was a focal talking point on the day as its 2993cc V8 engine roared into action at 3pm on Sunday 3rd September.

The Bonhams sale was also present at the event where one of the stars on sale was a beautiful 1921 Napier, which was built in homage to Malcolm Cambell’s Blue Bird and powered by a massive 12-cylinder 24-litre Napier Lion aero engine. On the day, the Napier certainly proved a hit as it sold for an amazing £264,700 (inc premium).

Another vehicle that stole attention at the show was President Kennedy’s 1963 Lincoln Continental Presidential Limousine.

In 1961, after the election of J.F.Kennedy, the White House commissioned a new presidential Lincoln limousine. Built to special order by the Presidential coachbuilder, this Lincoln rolled out of the Hess and Eisenhardt specialist coachbuilders in March 1963, being a duplicate of the 1961 car that the president was assassinated.

The dealermart area also had a selection of classic vehicles for sale with the Trunk Traders hitting the site on Sunday, selling motoring items from the boot of their car.

Not only this, the best part was that visitor’s ticket admission gave them access to more than just the auto jumble. Enthusiasts had the chance to wander around Beaulieu’s attractions, including The National Motor Museum. This is where visitors could see over 250 vehicles, from F1 cars to land speed record breakers and the World of Top Gear, which gave enthusiasts the chance to see some of the most iconic cars from one of the biggest TV car programmes in the world.

For those that wanted a break from all the nuts and bolts could do so by taking a leisurely walk through the ruins of Beaulieu Abbey and enjoy the serenity of the Montagu family home at the Palace House. 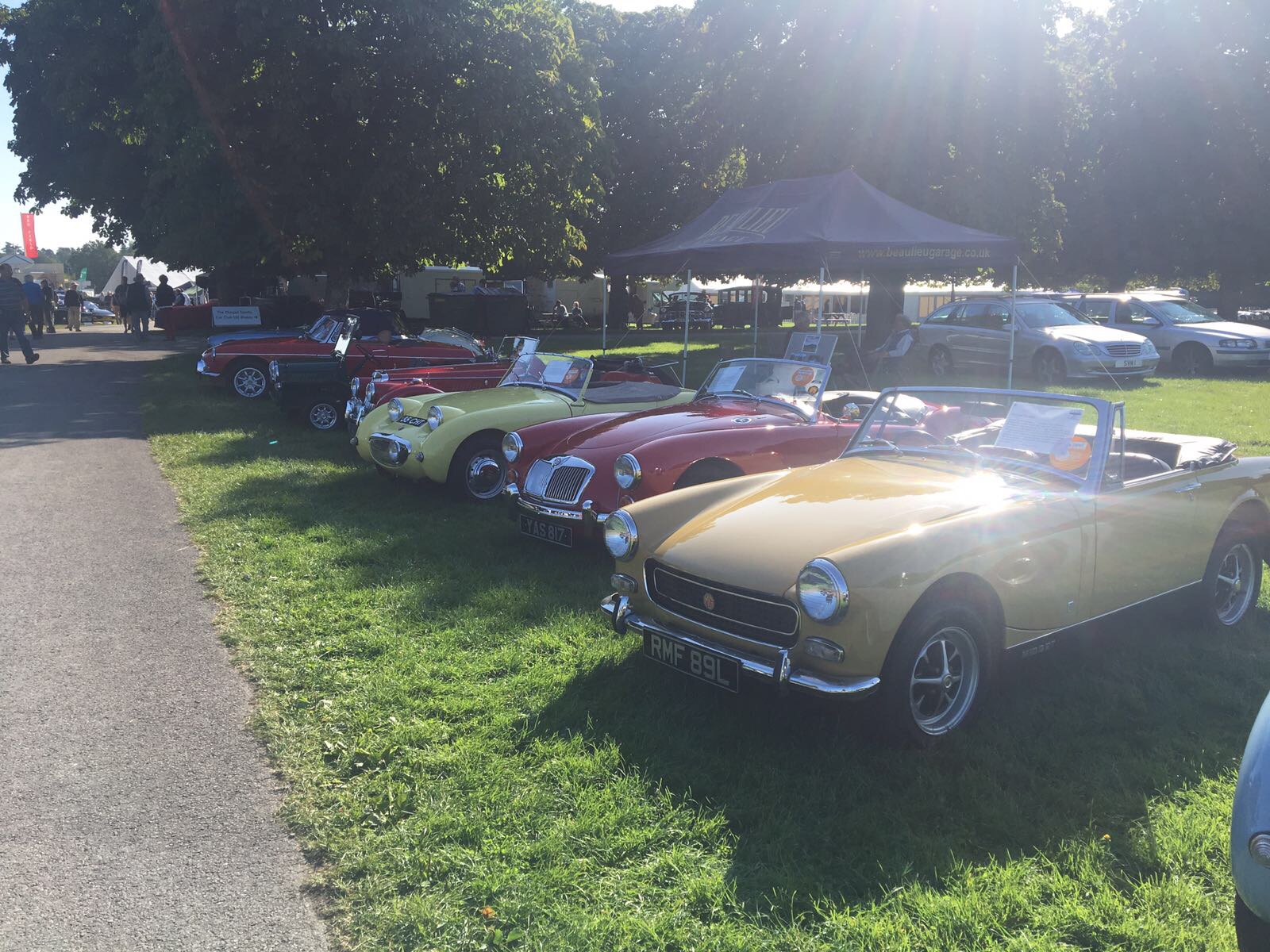 Show sponsor Ringwood Brewery, who is an award-winning brewery, was on hand to offer visitors the stupendous taste of their cask beer which came straight from the New Forest brewery.

All in all, we had a great day out at our partner’s event and as official insurance partners we love to continue to show our support as we cannot wait to see what next year’s brings!

To see more from the event, visit our gallery here.