Classic Fords from the 1970s have provided a better return on investment than vintage Ferraris from the same period, research has found.

Classic Car Auction Results, which collates the results of car auctions from around the world, reports that in the last two years, 1970s Fords were trading on average for 3.4 times what they were between 1996 and 1999.

However, Ferraris from the 1970s were trading at just 3.2 times what they were worth in the same time period.

As 1970s Ford can be purchased for much less than a Ferrari from the same period, this greater return is surprising, the company says.

Other standout performers in terms of their return are brands Aston Martin and BMW. 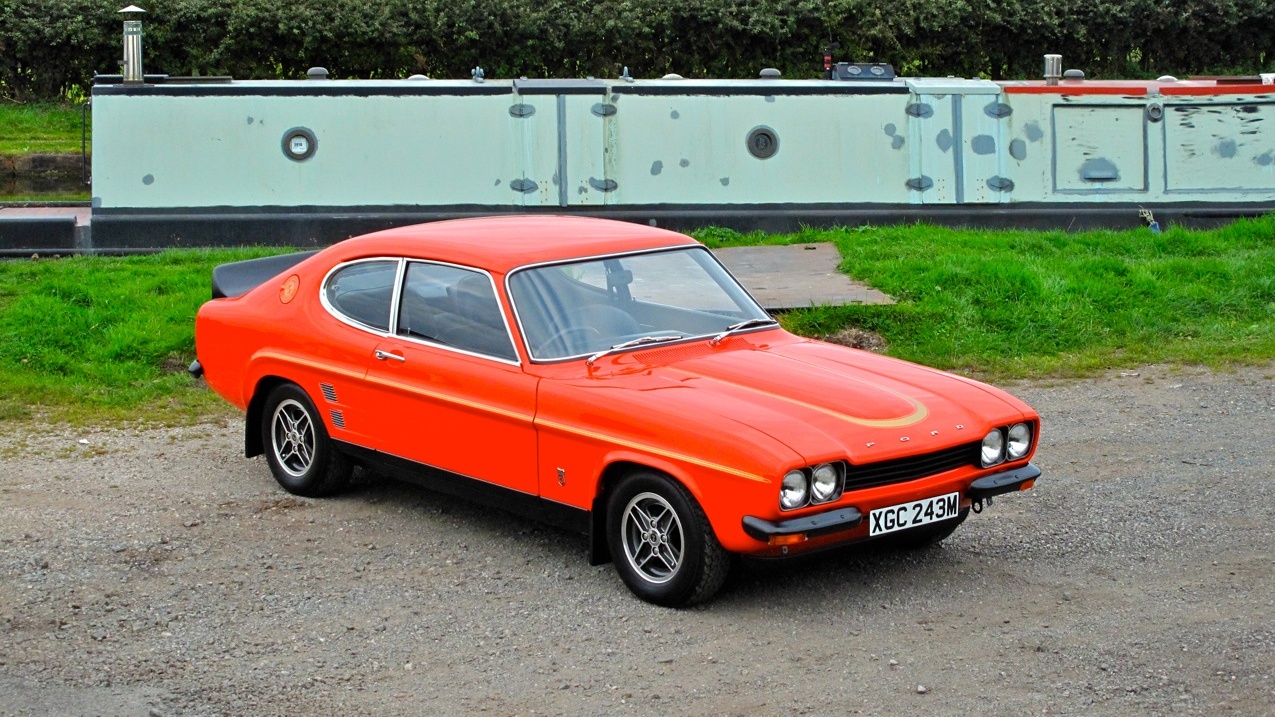 Some classic Aston Martin models are now worth more than four times what they were trading for in the 1990s.

But 1970s BMWs are doing even better – and have seen their trading price increase 5.6 times between the 1990s and now.

CCAR says a car owner who bought a 1970s classic back in 1990, then an Aston, BMW or Ford would have made them the most return on their investment.

The company adds that prices of 1970s Ferraris at UK auctions are rising more steadily, but look as if they could overtake BMW and Aston in terms of price increase.

A spokesperson for CCAR said: “What we can see from the data, is that since the early ‘90s the brands that have increased in value the most are Aston Martin and BMW, which are now trading for 4.4 and 5.6 times their 1990’s price respectively.

If you adjust for inflation and increase in Retail Price Index, then the results for the top three earners become even more interesting.

“Using a 5 point moving average to easily view trends we can see that Aston Martin and BMW have enjoyed a steep rise and subsequent stabilisation of values over the past ten years.”