Classic Car of the Month: Land Rover Series I, II and III

This month we’re taking it off-road with the Series model Land Rover. This iconic, rugged vehicle, known as the Defender since 1990, has recently celebrated its 67th birthday. The Landy is a stalwart of the British countryside and is a favourite of the Queen. And who can blame her?

Series Land Rovers have captured many hearts around the world and it’s said that three quarters of the two million Defenders built since launch are not only still running but in regular use. 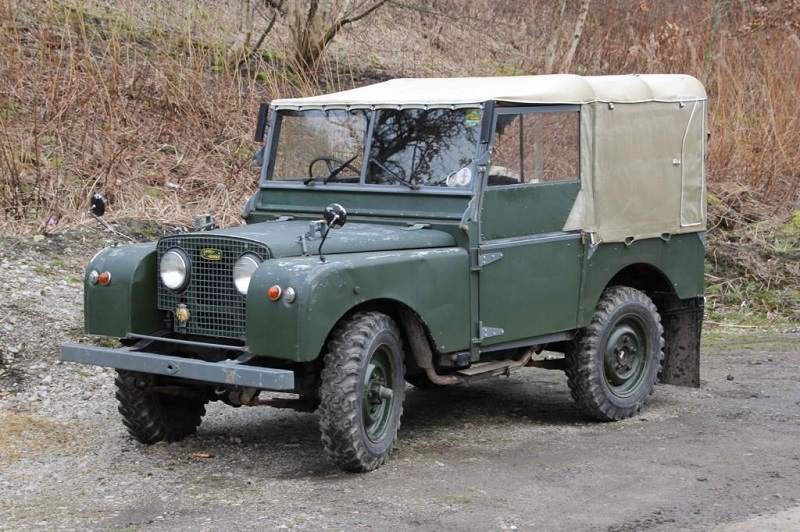 History of the Series Land Rover

The original Land Rover was born from a need to produce a low cost vehicle in a very basic factory post-Second World War. The Series I Land Rover was inspired by the American Jeep but was designed for agricultural use rather than military.

The Series I was in production from 1948 until 1958. It was very basic, even the tops for the doors and a roof was an optional extra. To begin with there was just one model on offer, the 80-inch with a 1.6-litre petrol engine and a four-speed gearbox.

During the production of the Series I Land Rover, the range was expanded, with the first new offering being the Tickford-built Station Wagon, although the expensive wooden construction and ‘luxury’ trim meant that fewer than 700 were ever sold.

In 1954 the 107-inch Pick Up was introduced, and in 1956 the first five-door model came about in the form of the new in-house-built Station Wagon that could seat up to 10 people.

The Land Rover is synonymous with adventure and its famous capability means it attracts explorers, including Colonel Leblanc who drove his brand new 80-inch Series I Land Rover from the UK to what is now Ethiopia.

In 1958, the Series II Land Rover was introduced. It was the first Land Rover to go through the styling department. The Series II saw the introduction of the curved side windows and rounded roof still used on current Land Rovers. This model was also the first to use the 2.25-litre petrol engine that became the standard unit for Land Rover until the mid-1980s.

The Series IIA model was introduced in 1961 but it didn’t look much different from the Series II. Aside from minor cosmetic changes, most changes were under the bonnet; the new 2.25-litre diesel engine was unveiled. 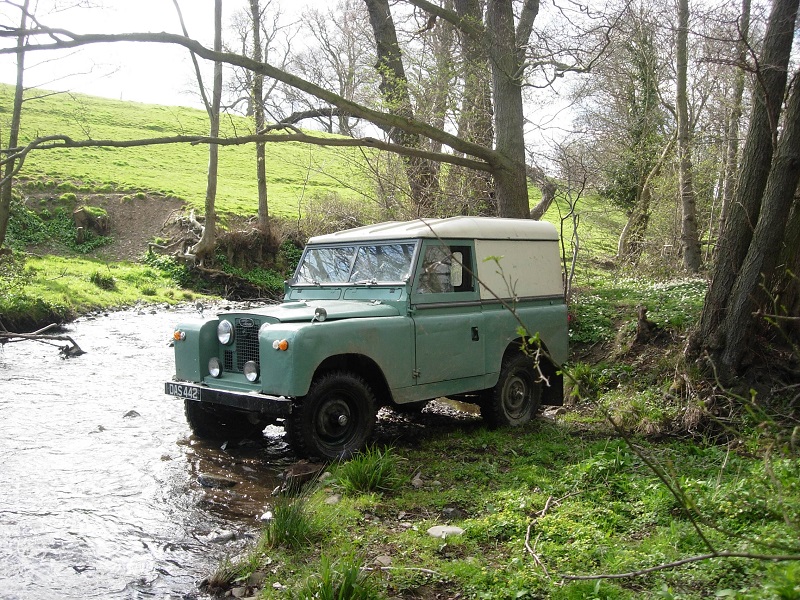 Throughout its later years, the Series III was altered multiple times to compete with newer models produced by competitors. These changes included synchromesh on all four gears, new moulded plastic dash and a relocated instrument cluster.

New trim options were made available so buyers could make the interior more comfortable. A High Capacity Pick Up was introduced to the 109-inch chassis offering 25% more cubic capacity than the standard pick up style Series III.

All Series model Land Rovers had selectable four-wheel-drive, with the exception of the Stage One V8, which was bestowed with the engine and drivetrain of the Range Rover and so had permanent four-wheel-drive.

Enthusiasts around the world

The classic Land Rover is loved by many, so of course there are clubs available for you to join. One such membership body is the Land Rover Series One Club, one of the largest Land Rover clubs with over 2,500 members worldwide.

Joining with like-minded Land Rover enthusiasts means you can take part in events, buy parts you can’t find anywhere else and talk to your heart’s content about your favourite vehicle. If you’re a member of a classic car club that’s associated with Footman James, you may be eligible for a specialist rate on your classic car insurance premium, even better!

Which model of Land Rover do you have? Tell us why you think it’s the best by sending us a message through our Facebook page or tweeting us at @Footman_James.