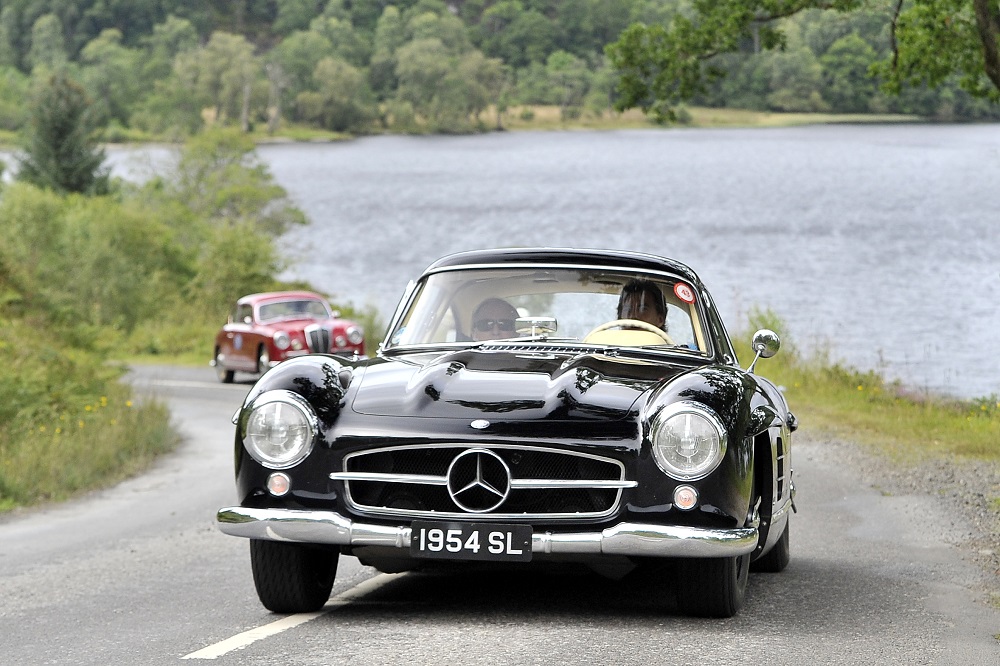 Classic cars remain the top-performing ‘passion asset’ over the long-term, despite a dip in value over 2016, according to new data from Coutts.

The bank’s Objects of Desire Index found that while classic car values dropped by 10.4% in 2016, over the 12-year-life of the report values are up more than 330%.

This year a new world record classic car price was set when a 1950s Aston Martin DBR1 was sold for $22.6 million.

Both sales clearly demonstrate an appetite for rare vehicles at the very top of the market.

Mohammad Kamal Syed, managing director at Coutts, said: “Provenance and rarity continue to be the two factors that are pushing prices higher. Classic cars have provided the healthiest returns since 2005, with average prices rising more than fourfold. However, after increasing rapidly in 2013 and 2014, price returns for classic cars fell in both 2015 and 2016.

“Moreover, this reflected falling auction prices for nearly all models in the index. Prices at the very top end of the market remain robust."