One of the most iconic Land Rover models ever produced is to be restored at the factory where many will have first started life.

The Reborn Tour of the Solihull plant will give visitors the chance to watch restoration work being carried out on Series 1 Land Rovers hand-picked from around the world.

Using original production techniques dating back to the 1940s and genuine Land Rover parts, each of the models will be restored to its original factory specification.

To add an extra touch of authenticity, the vehicles will all be given one of five period finishes – Light Green, Bronze Green, RAF Blue, Dove Grey and Poppy Red. 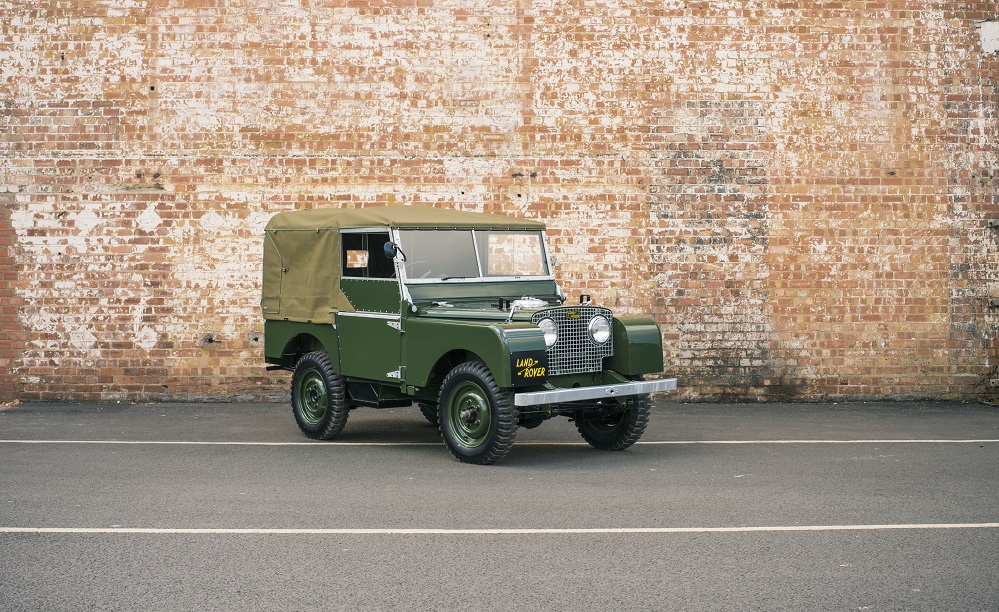 The Series 1s will all be sourced from the manufacturer’s global network before being given a complete overhaul at the Jaguar Land Rover Classic workshop at the Solihull factory.

Land Rover fans will also have the chance to choose one of the motors to buy before watching it being restored to its original condition.

Production of the iconic Land Rover Defender ceased earlier this year at the Solihull plant.

Before that, more than 10,000 people attended a separate tour of the factory to say goodbye to the classic motor.

This feature will now run alongside the new Reborn Tour to give visitors a real insight into the manufacturing history of the plant.

At the end of the tour, the chance to put a Defender through its paces on an off-road course is also being offered.

The last Defender rolled off production lines at Solihull at the end of January this year.

More than two million Defenders have been manufactured since the first models hit the roads in 1948. And many of these early vehicles have even survived to this day, thanks to their incredible durability.

Since then the machines have popped up in some of the most far-flung corners of the globe, and had some memorable VIPs behind the wheel, including the Queen and Winston Churchill.