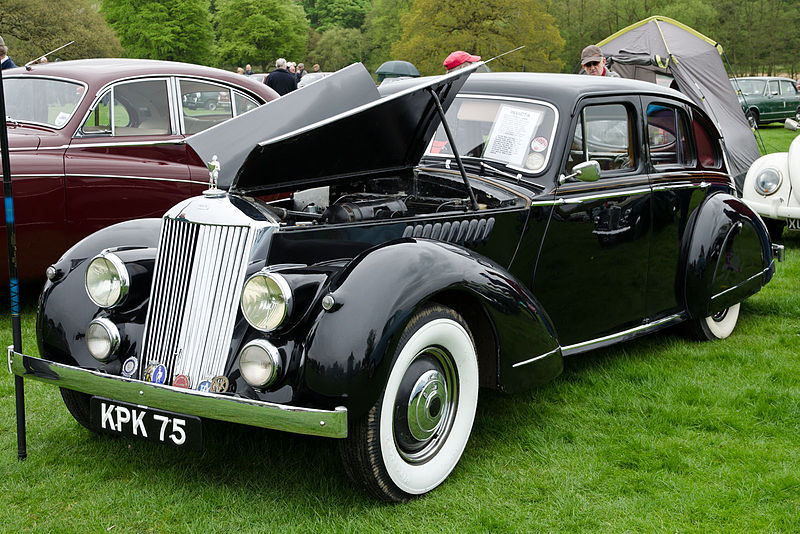 The Independent newspaper has compiled a list of classic automobilia that never actually took off. From a 1946 Invicta Black Prince to a 1963 Chrysler Gas Turbine; here are the highlights from the newspaper’s line-up of motoring flops…

Trying to cash in on a new era of rockets and space travel, the Chrysler installed a jet engine in the Turbine, leading to poor fuel consumption and high emissions.

Conceding the car was a flop, the manufacturer decided to destroy them all, and only nine display models are about today.

With its acrylic body and hydraulic gullwing doors, the SV-1 looks like a car of the future, well it did in 1974.

But selling fewer than 3,000 and with owners getting trapped in the car after the door mechanisms failed, the Bricklin SV-1 was no more.

Without the style of a classic Aston Martin, the Lagonda had to rely on its gadgets, gizmos and futuristic digital display. Unfortunately, this didn’t work particularly well and quality issues caused delays in delivery.

The manufacturer produced just 650 Lagondas, although it managed to stay in production until 1990.

Doing what is says on the tin, the sleek lines of the Burney Streamline made it quite special aesthetically. But the fact the engines kept catching fire wasn’t for everyone.

Just 37 of the Streamline were made in total, and only two survive today.

The Airflow was clunky and fuel-thirsty, and ceased production in 1937.

A hybrid ahead of its time, Honda could have probably done with a bit more “insight”, as it could only convince 239 customers to buy the aerodynamic model in Britain.

It also didn’t bode well for its future that it was priced 10 times the cost of an average saloon.

On price, style and fuel consumption, the Jowett Javelin was a winner. Unfortunately its loser badge is for its engine and gearbox – leading to the firm to cease production in 1953, and by extension, call it a day for the Jowett company…

Built as a competitor to Porsche, the A610 is synonymous with unreliability, and only 67 were sold in the UK before it ceased production in 1995.

Tell us your opinion, are these classics a flop or do you think otherwise? Join in the conversation on Facebook or Twitter.