Flashback to the '80s and '90s and there were dozens of notable racer cars tearing up the streets. Though in retrospect, perhaps fitting out Citroen Saxo’s and the like with spoilers wasn’t as good an idea as we thought it would be back then, but at the time it felt awesome.

Today we are going to take a look back at some of our favourite racer cars which were the dreams of almost every teenager at the time. 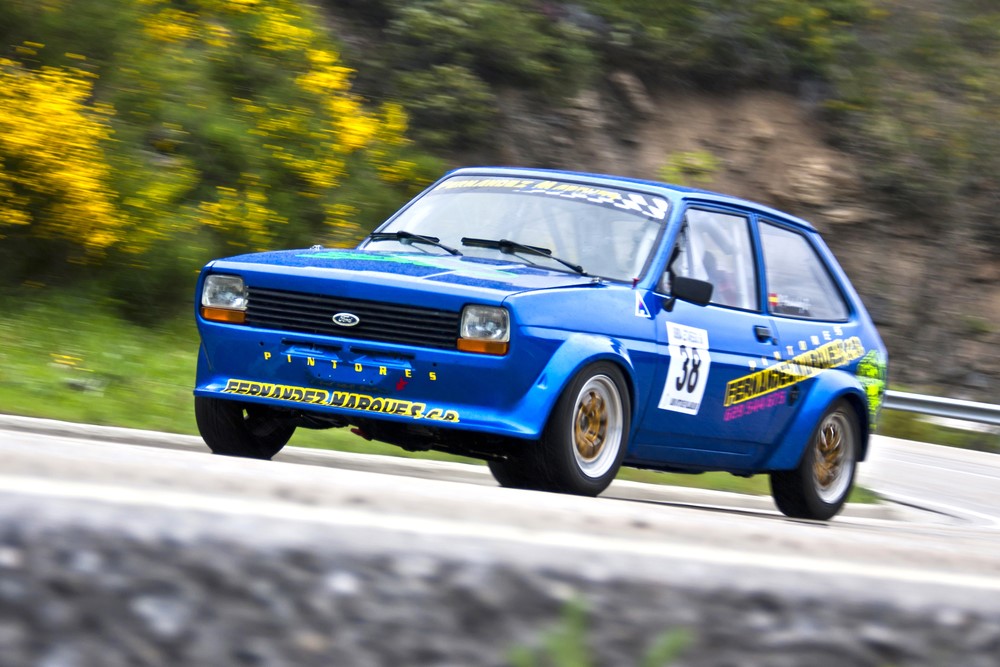 5. Ford Fiesta XR2
The Fiesta XR2 was extremely popular for the motoring scene. The XR2 featured a 96 bhp engine, five-speed gearbox and a nifty body kit, all of which were pretty cool things to have in the ’80s. The car could reach speeds of 0-60 in 9.3 seconds and could reach top speeds of 105mph. It was also the best selling supermini in 1978 and was a real hit with boy racers around the country.

4.Volkswagen Golf GTI
Before 1975 the concept of a hot hatchback, a high-performance derivative of a car body with a 3 to 5 door hatchback automobile, was unheard of. The Volkswagen Golf GTI changed all that. Operating under the simple objective of creating a basic transportation economy car, which delivered high performance, Volkswagen created the GTI. Though many now admit that it may not necessarily be the first hot hatchback, the car was no less important in revolutionising the concept of a racer car and becoming one of the most popular cars on the British automobile market. The car had a fantastic reputation for reliability and build quality and won a number of the best car of the year awards during the late ’70s and early ’80s.

3. Ford Escort Mark III XR3
Dominating the British car market with over 8 years as Britain's best selling car, the Ford Escort Mark III was already a hot product. But the XR3 cut straight to the heart of the boy racing car, becoming one of the most sought after models in the early 1980’s. Often called one of the best ‘hot hatchbacks’ and offering a number of choice features for the budding racer, including, a large rubber spoiler and Cloverleaf Alloys, it was easy to see why it was popular.

2. Peugeot 205 GTI
Launched in 1984, the 1.6-litre benchmark model was an almost immediate hit with the racing scene. Sporting a XU5J engine that could produce 105 PS (104 hp), the 205 was one of the most popular models on the market and one which would set the benchmark for racer cars. Unfortunately, the sheer popularity of the car in the UK was responsible for high insurance premiums in the early ’90s. This was due to high theft and joyriding, associated with the model. Recently a model sold for over £30k at a classic car auction, demonstrating that the car is just as popular now for many collectors. 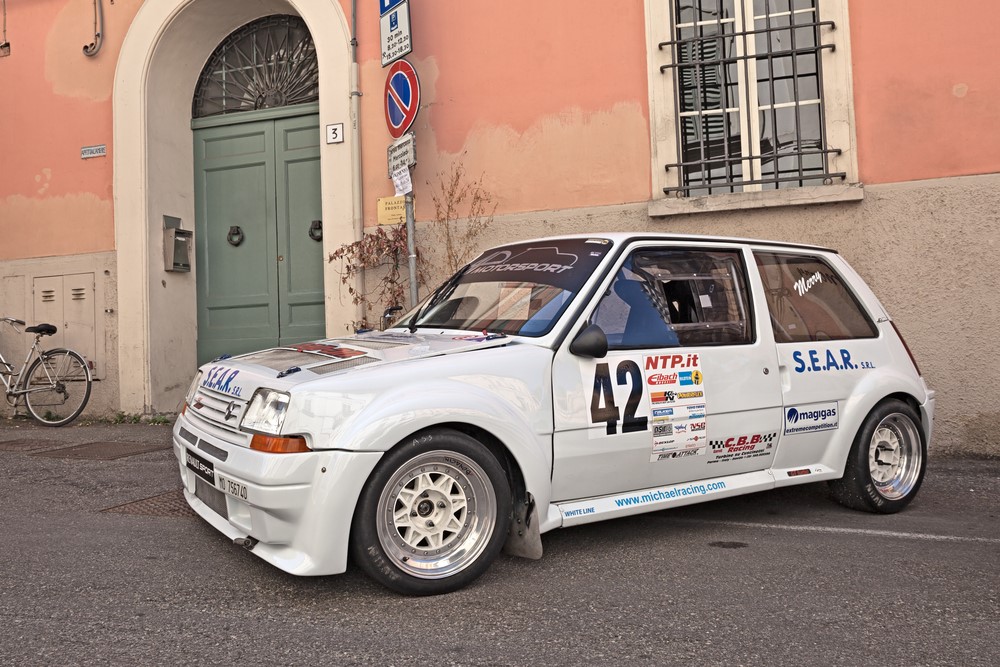 1. Renault 5 GT Turbo
Produced in 1985, the Renault 5 GT Turbo was part of the second generation of Renault 5’s. The notable ‘hot hatch’ car featured a modified four-cylinder, eight-valve Cléon 1,397 cc engine and weighed just 850kg. This made it extremely popular with drivers as the car had excellent acceleration due to its impressive power to weight ratio. Though the Turbo was discontinued in 1991, the car made was a great example of the popular styles of cars at the time.

These are some of our favourite classic racer cars. There was a huge industry based around the popularity that these cars had and there are loads of other great models out there. What was your favourite? Are you lucky enough to still own one of these classic cars? Let us know by commenting below.

No mention of the Rover 45 1.8 16 valve ? Could easily leave the Golf GTi at the traffic lights!!