Clocking Up The Smiles: Week Three

It's week three of our Clocking Up The Smiles competition! This week three lucky entrants can win an annual subscription to either CAR, Practical Classics or Classic Cars magazine!

To enter, simply send us your best caption for the image below! 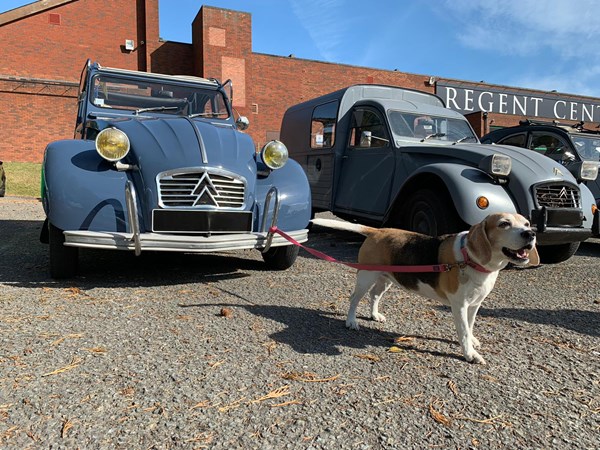 You can submit your caption by commenting on our competition posts on social media:

Alternatively, you can enter via email by sending your caption to news.views@footmanjames.co.uk.