A Florida man has set the benchmark when it comes to preserving classic cars.

The 1930 custom town vehicle now goes forward to an end-of-year assembly of all the 2016 winners in Paris.

More about the awards

The awards are FIVA’s way of celebrating the UNESCO-backed 2016 World Motoring Heritage Year.

The historic vehicle group will make similar presentations around the world at the cream of the globe’s concours events. 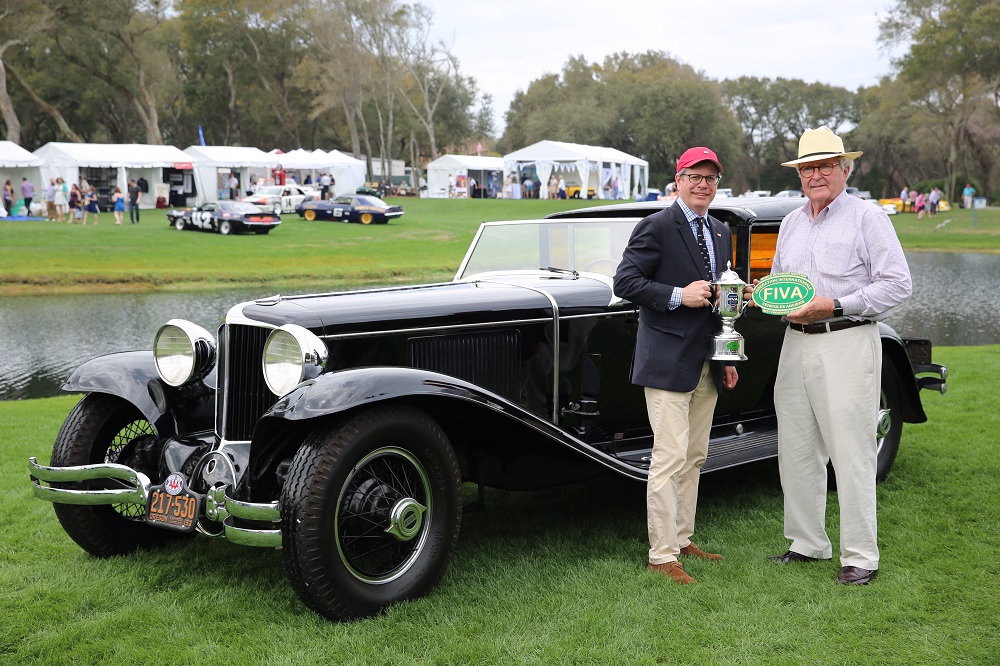 The awards are aimed at recognising models which can be seen as key cultural artefacts, so high is their degree of original materials, finishes and components.

Certainly, the Cord L-29 is incredibly well preserved, given its longevity. It still boasts its original interior, exterior and mechanical components including the engine.

Mr Davis won the award and calls the car “unique” and deserving of recognition for tomorrow’s car lovers to savour.

But a lot of credit should go to the classic’s previous owner, Jay Hyde, whose attentive stewardship spanned over five decades.

Mr Hyde’s daughter Kimberley Thompson says he used to consider the vehicle to be one of the family.

She says they also knew the Cord L-29 was special and the whole family cherished their time with it.

The Cord L-29: a potted history