Dazzling Jaguar C-type goes under the hammer for £5.7m

The venerable C-type is completely original and unrestored.

It raced at the iconic Le Mans endurance race no fewer than 62 years ago.

But it still looks good enough to wash from top to bottom with a solitary cotton bud, such devotion does it command.

The riddle of the C-type
Experts originally believed that the POV 114-registered Jag was a works team motor which was a last-minute replacement as Ecurie Francorchamps’ car before the Le Mans race.

They thought that the actual body was from a classic C-type which took part in the 24-hour event in 1953.

Auctioneer Bonhams’ expert studies uncovered the truth of the matter.

Bonhams’ international group director James Knight said the C-type is not a chassis and body combo from two different cars.

He says the auctioneer found that the car did compete as a whole in the 1953 Le Mans.

The chassis merely had its number re-stamped prior to being sold at the beginning of 1955.

• Porsche 911 GT1 Evolution (1997, £2,185,000): also no stranger to racing competition, this one has benefited from a total restoration recently. It’s a one-of-a-kind on the road and only 13 other GT1 racing machines are privately owned in the world 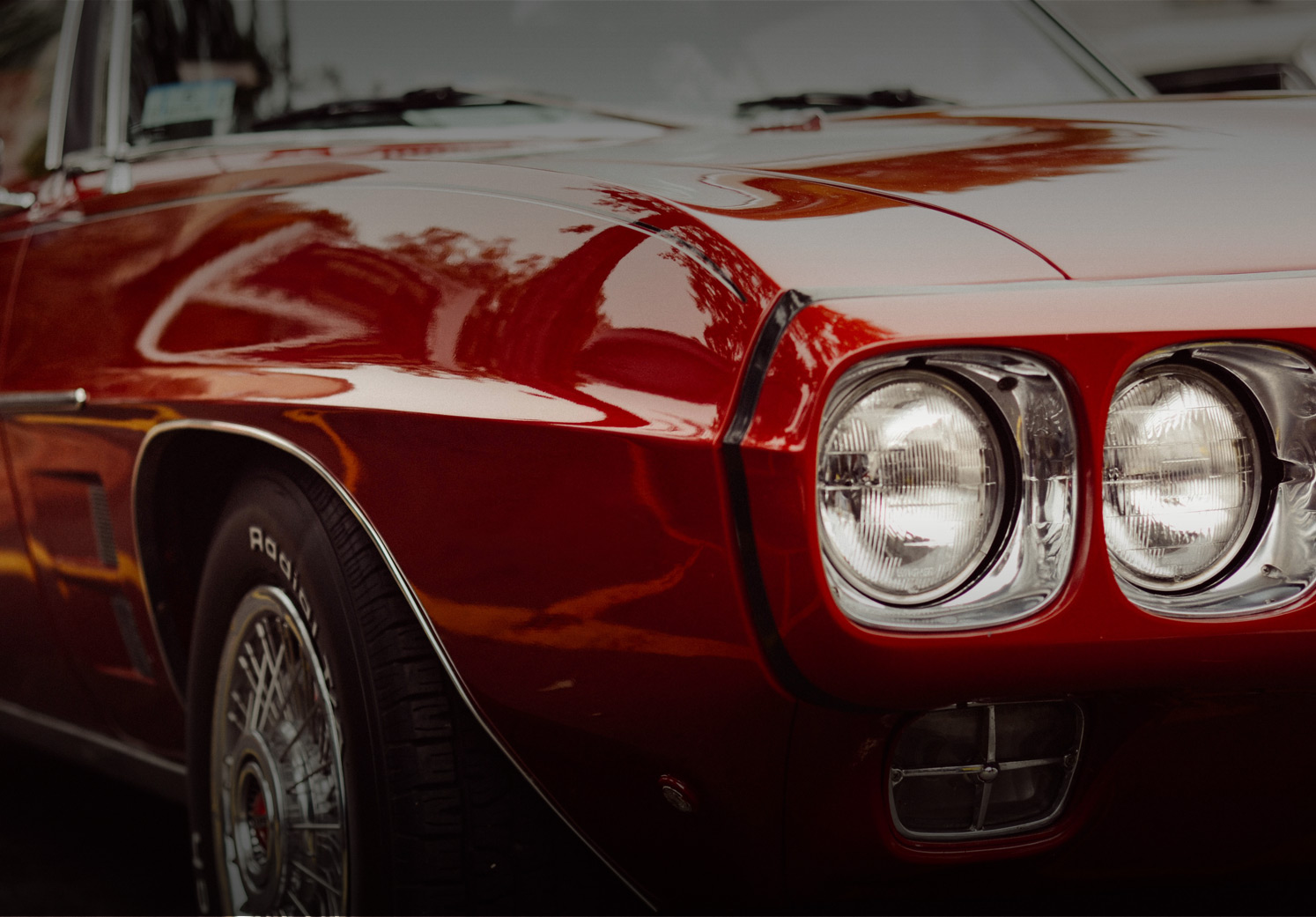 £12 million went under the hammer during its far from unlucky Friday, May 13.

But for many 1950s-loving Jag fans, they went away with only one car lodged in their hearts…