Diamonds - From the Fourth Century to a Billion Dollar Industry

Humans have had a fascination with diamonds since the 4th Century BC, but their popularity in 2020 has as much to do with clever marketing as it does with their rarity.

Famously the hardest material found on earth, as well as the most thermally conductive, they adorn everything from cars to teeth as sign of wealth and sophistication. This belies the fact that they are actually among the most common of gems, but the difference is inspired advertising and exceptional PR work.

From the 13th to the 16th Centuries diamonds slowly grew in popularity, appearing in jewellery and royal regalia and, as techniques for cutting and faceting improved, they became more dramatic and opulent. In some countries, such as France, laws were passed making diamonds the sole preserve of the king.

By the 18th Century the volume of stones arriving in Europe had increased drastically and were mostly worn by women to signify status. The bulk of stone was still sourced from India, where they’d first been documented in roughly 300 BC. 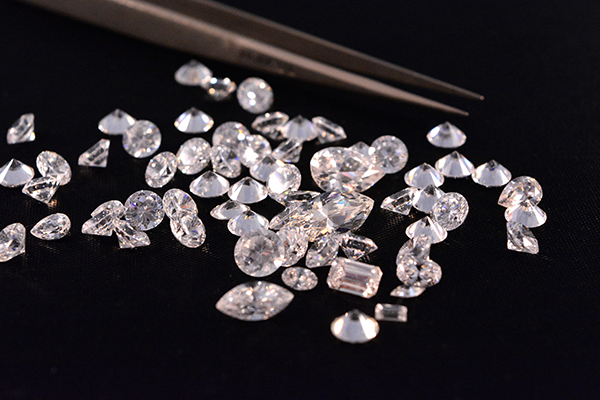 However, the 1870s proved a watershed moment as enormous diamond seams were discovered in South Africa. Period accounts tell that gems were soon being scooped out of the earth by the tonne. This, along with the emergence of the United Sates as a prosperous economy and the introduction of electric lighting (allowing diamonds to really sparkle once the sun went down) meant that sales took off.

This presented a problem because, according to the laws of supply and demand, diamonds were abundant and therefore not worth as much. As new mines were opened, and precious stones were discovered, this problem was only going to get worse.

Enter Ernest Oppenheimer and the De Beers company. The British financiers behind the mines could see that their investment was in danger, so the company embarked on a programme to control the market and promote the concept of exclusivity. 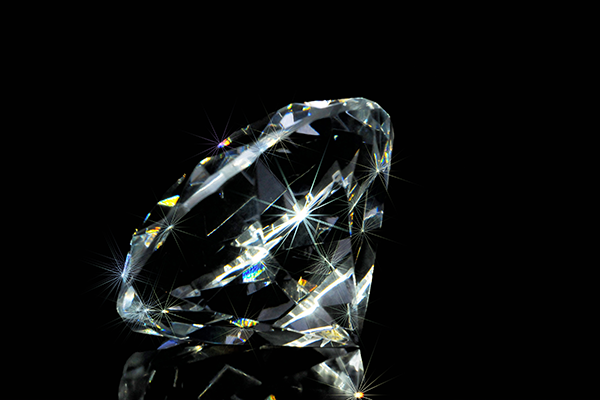 By 1902, De Beers accounted for 90% of the world’s rough diamond production and distribution and steadily promoted the gems as the must-have symbols of romance and affection.

In the late 1940s an aggressive plan of product placement, promotion and advertising was started, which led to the development of the slogan of: ‘Diamonds are Forever’. Hollywood was now involved, and De Beers spread the word that these stones were worn by the stars of the big screen to heighten allure.

Diamonds have truly entered popular culture: think of the song 'Diamonds Are a Girl's Best Friend' from the musical 'Gentlemen Prefer Blondes' in 1949 (and made famous by Marilyn Monroe) and the 1956 James Bond book 'Diamonds are Forever', by Ian Fleming.

Obviously, the marketing plan worked and between 1940 and 1980 the wholesale diamond sales of De Beers in the United States alone increased from $23 million to $2.1 billion. Over those four decades, the company's spend on advertising rocketed from $200,000 to $10 million a year.

Do you have diamonds you need to keep safe? Make sure they're protected with a Household Contents policy from FJ, as part of our Private Clients Insurance policy.