Don’t throw away your paper licence

The classic car fraternity has always exuded something of a maverick air.

And this attribute may be put on show once again... if a historic vehicle federation gets its way.

The call actually flies in the face of ministers’ advice, encouraging all drivers to destroy these documents after June 8th.

That’s the date when paper licences stop being issued and lose their legal status. 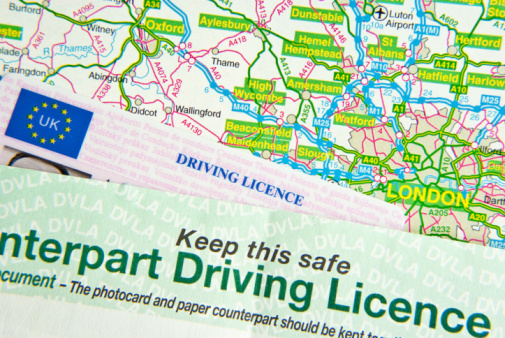 So why this message?
The Federation thinks it could be of real benefit to drivers with classic car insurance to hang on to these pieces of paper.

Its approved Facebook page says they could come in handy for things such as hiring vehicles in remote places abroad.

The body said it may also help owners to avoid inconvenience by thinking of applying for photocard licences immediately before counterparts stop being issued.

The page estimates that classic owners with paper licences will probably be drivers aged from 32 to 69 years old. They also would have stayed in the same property since the first photocard licence came in 17 years ago.

What Classic Car Weekly says
It endorses the FBHVC’s stance. Yes, the old paper licence we have grown to know and love may no longer have the same legal clout.

But, says CCW, it’s as roughly as good a kind of ID as any... especially when it comes to motor hire.

But the Government is still adamant...
The DVLA has reiterated its recommendations on changes to driving licence rules.

It emphasised that paper documentation will not have the same weight under the eyes of the law after June 8.

A spokesman said motorists should destroy their old paper counterparts after next month’s deadline.

But he urged that drivers will still have to retain their present photocard version of the driving licence.

So what should you do?
That’s up to you. But what will you decide? Why not let us know what you are going to do by tweeting us @Footman_James or by leaving a comment on our Facebook page