You never forget your first classic. While it won’t always be the car of your dreams, affordable and reliable doesn’t have to mean dull. For most, reasonable running costs and modest initial outlay rank highly on the wishlist – so, with a £3,000 budget burning a hole in our pocket, we took to the classifieds to see what we could find…

From modern classics to motoring icons, here’s our list of budget classics for first timers. Time for a great motoring myth buster; the 1983 Peugeot 205 was not, as is commonly thought, designed by Pininfarina. It was in fact the work of Gerard Welter, Peugeot’s then head of design, who’s pretty little hatch helped save the lion from extinction. When you think what Peugeot went on to achieve throughout the ‘80s, we’ve a lot to thank it for. Any cooking-spec 205 will be cheap to run, and your budget may even stretch to the warm XS or XT models. 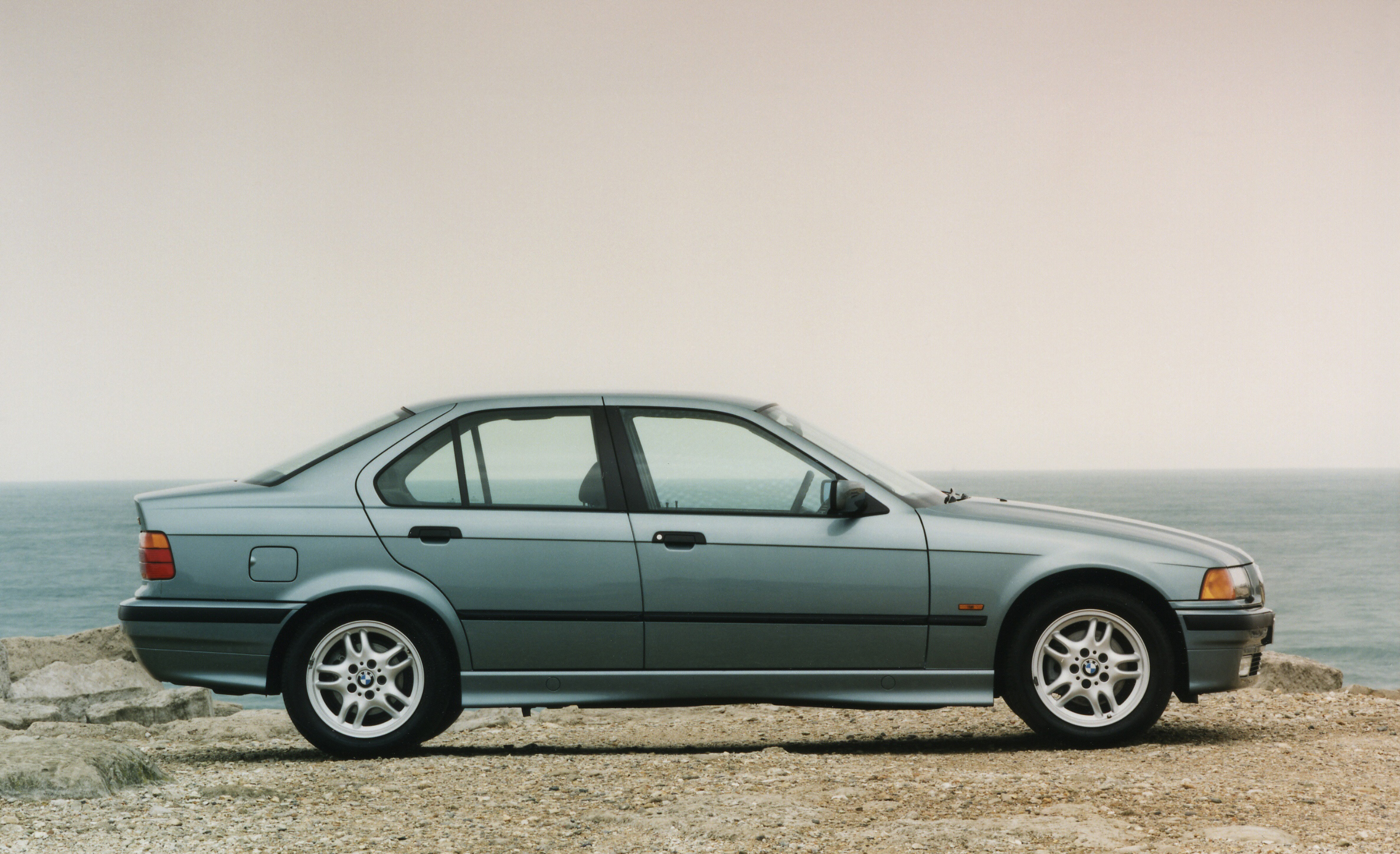 A decade ago its predecessor would have been high on our list, but the sharply appreciating E30 generation is now well out of reach. That’s no hardship, as the improvements in refinement and rust treatment mean the third generation 3-er a more sensible practical classic. The 3-Series for the nineties was true to its word, launched in 1990 and canned just in time for the millennium, by which time nearly 3 million had been sold worldwide. The larger 323i, 325i and 328i straight-sixes won’t be in budget – consider the more economical 316i or hold out for the increasingly rare 140bhp 318is. Is the original Audi TT really a classic? We reckon its time is nearly here – there’s a specification to meet most budgets too. VW Group’s knack for effective platform sharing means myriad common parts are shared with the fourth generation Golf. The budget, front wheel drive, 150bhp 1.8T can be had for as little as £2,000 – not bad for a car already being described as a modern-day design classic. Few vehicles have ever stayed so faithful to their original concept; whether you go for the coupe or roadster, its sure to be a modern classic you can rely on. 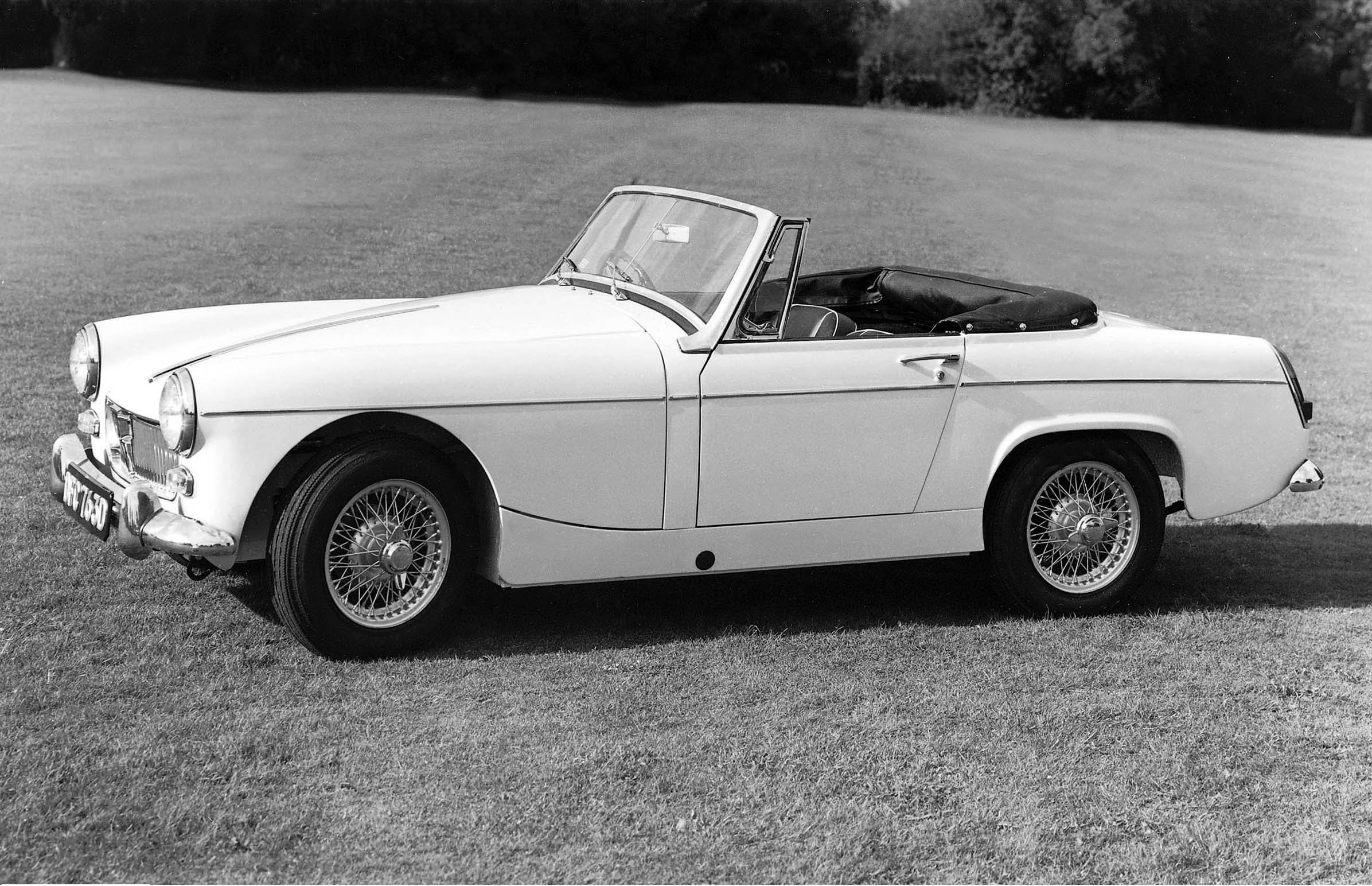 If you’ve been baulking at the newness of our choices so far, you might like this proper British classic. While MG’s tiny sixties sports car may not always offer the same dependability as more modern machinery, there isn’t much the world doesn’t know about its simple A-Series engine. The Midget has character in spades, and its one of the few vehicles of its kind still available for less than £3k. In 1974, British Leyland launched the more powerful Midget 1500, equipped with a larger Triumph Spitfire-derived engine – you can easily identify one of these by its large black plastic bumpers. In the late 1990s, led by the late Richard Parry-Jones, Ford was on a mission to make vehicle handling great again – many cite the little Puma as its finest effort. Few small cars are this good to drive; EVO Magazine even went as far as awarding it a full five stars. Although available with 1.4 and 1.6 engines, the Yamaha-derived 123bhp 1.7-litre is the pick of the bunch. Most Puma’s are killed by the dreaded tin-worm, so keep this in mind if you’re considering one.

Which one would you pick from this list? Let us know in the comments below!