For years, conversations across the classic car community have often been focused on the next big investment opportunity. In recent years, models from the 1980s have been among the strongest climbers, with anything from hot hatches to supercars experiencing prodigious price hikes. With those from the dawn of the decade now 40 years old - and reaching historic certification - will the end to compulsory tax and MOT costs boost values further?

We’ve picked five of our favourites from the class of ’82. Is Autumn 2021 the time to catch them while you can? If you’re after a left-field eighties coupe, the rear-drive, turbocharged Starion makes a lot of sense. Released while Mitsubishi UK traded as the Colt Car Company, it was rare even when new. Many buyers prefer the later widebody editions – but in 2021, we’re hardly spoiled for choice. At the time of writing, there’s only one for sale in the UK, meaning it’ll certainly turn heads at your local classic meet. 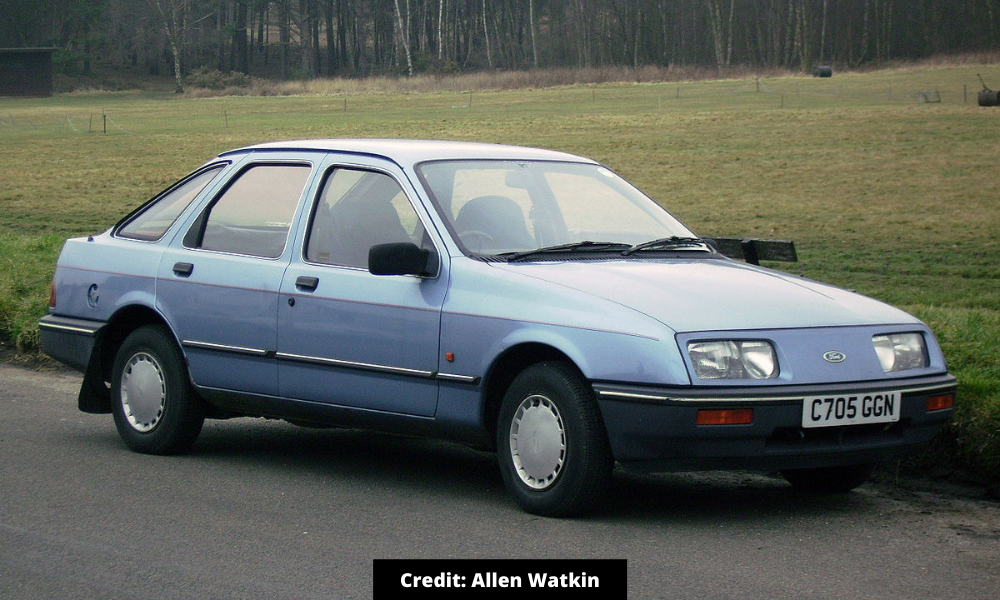 Ford’s new saloon car was met with a frosty reception upon launch. It couldn’t have looked any more different than the boxy Cortina it replaced, and the design is divisive to this day. The Sierra offers classic fun for all the family, as one of the most practical and affordable cars on our list. Once upon a time they were a regular site on any given street, but the earliest models now risk extinction. 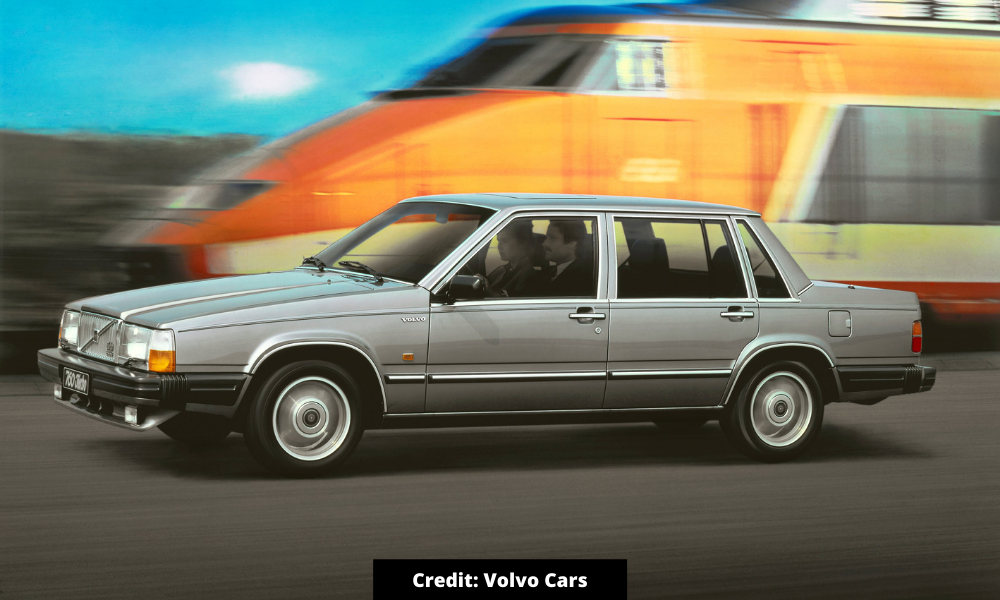 Once viewed as the choice of the slightly staid and safety-conscious buyer, the boxy styling of Volvo’s 700-series is earning a new legion of fans. Both the 740 and 760 models are comfortable and reliable and have already begun to appreciate. Find an example of the 2.3-litre Turbo model and enjoy a fine handling, 180bhp luxury saloon which will hit 60 in under eight seconds… The Bruno Sacco-designed Mercedes 190E does not look like a car approaching it’s 40th birthday. Many list the W201 among the last of the old school, overengineered Mercs, but you can still buy one for as little as £1500. The 190E is still perfectly usable as a daily driver; it’s not uncommon to see one in daily use, which is testament to their brilliant build quality. 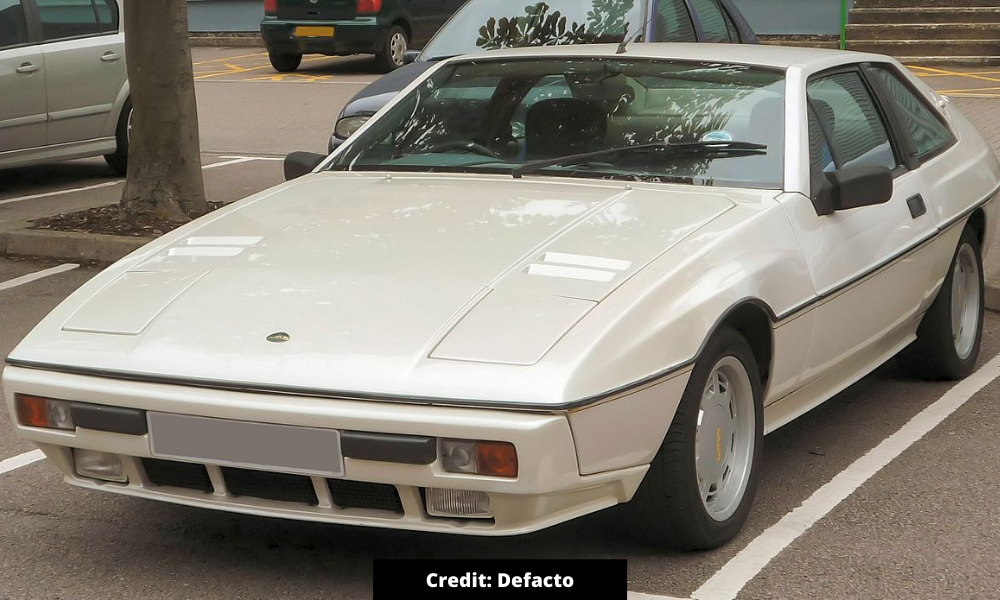 It’s a British sportscar with a legendary all-aluminium engine, 50:50 weight distribution and 2+2 layout… What’s not to like? The Excel remains one of the most accessible examples of Hethel’s finest, with good examples still available for less than £10k. A word of warning – those rear seats are best suited to the vertically challenged.

Which would be your choice from our class of 1982? Let us know in the comments!

Looking forward to my 1982 Ferrari Mondial QV coming of age! Currently being detailed prior to a summer on the roads. Great Newsletter by the way.

I don’t generally read company’s newsletters or online mags but your regular mag always seems to have interesting and cool articles in a great layout . Good stuff !

Always fancied having a Lotus of some description always liked the Elan 2+2 but prices are strong on these cars so the Lotus Excel is tempting but in all honesty would have to go for the Volvo 760 after i was lent one of these while the 1963 Cadillac i once owned was having a full custom built stainless steel exhaust fitted i found the Volvo 760 was a solid old car very comfortable to drive & since then I've owned a Volvo 440 two Volvo 940 estates one a 2 litre 4 cylinder petrol engine the other the ultra rare VW Diesel 6 cylinder engine both manual gearboxes then finally the much missed 1967 Volvo Amazon estate or combi as their known so you can see why i do have a soft spot for the marque given the chance wouldn't mind finding a nice Volvo 240 estate but their getting pricey now too,love the Lotus my heart would have one of these but not sure i could live with it any length of time,so yep for sure might be boring to some but head says Volvo,although not mentioned Porsche 944 would be a great blue chip investment for cars of this era.