This weekend saw Manchester’s biggest event venue, EventCity, host our Footman James Classic Car Show, which proved to be bigger and better than ever.

Since the show started back in 2013, the Manchester Classic Car Show hasn’t stopped growing. With a staggering 95 clubs in attendance and hundreds of cars taking the limelight, there was no doubt that we saw record entries this year.

Our own Footman James stand paid homage to the late Adam West as we displayed a stunning replica of the 1966 Batmobile whilst also raising money for the Prevent Breast Cancer Charity. 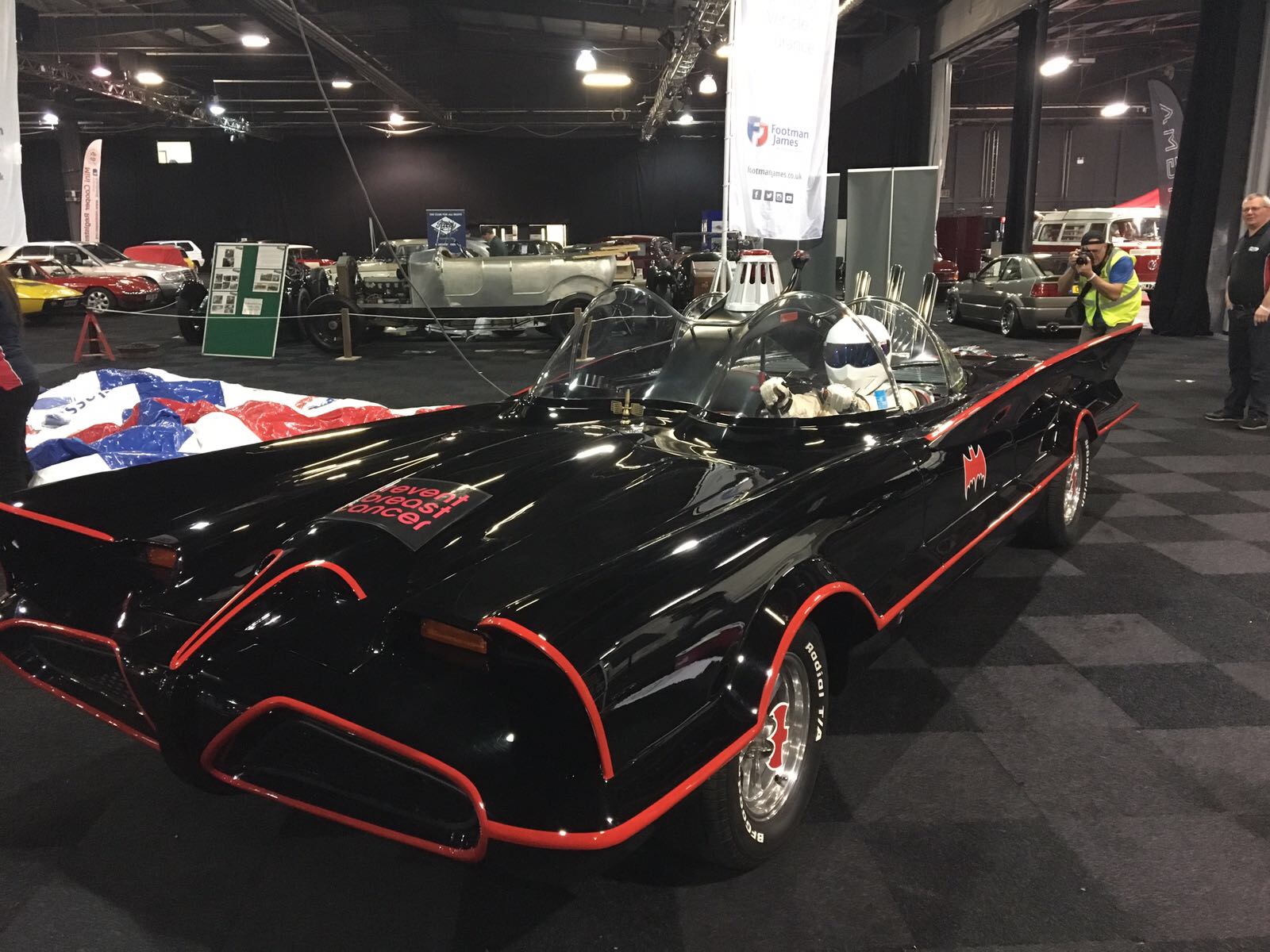 Visitors on the day got the chance to have their picture taken whilst sitting in the Batmobile for just a £5 donation to the charity. Over the weekend, an amazing £1100.85 was raised for the Prevent Breast Cancer Charity, so we thank everyone who was involved in achieving this.

Away from the club stands was a dedicated area for concours entries. An area where only the most prestigious vehicles could take part and be independently judged by professionals, all to fight it out for 'Best in Show'.

On Saturday evening, big congratulations went out to Gideon Mayers for his beautifully restored Ford Capri. Mayers, who is also a Footman James customer, told us that he has spent years restoring his Capri to its award-winning state; with this year seeing the Ford win for its second year in a row. 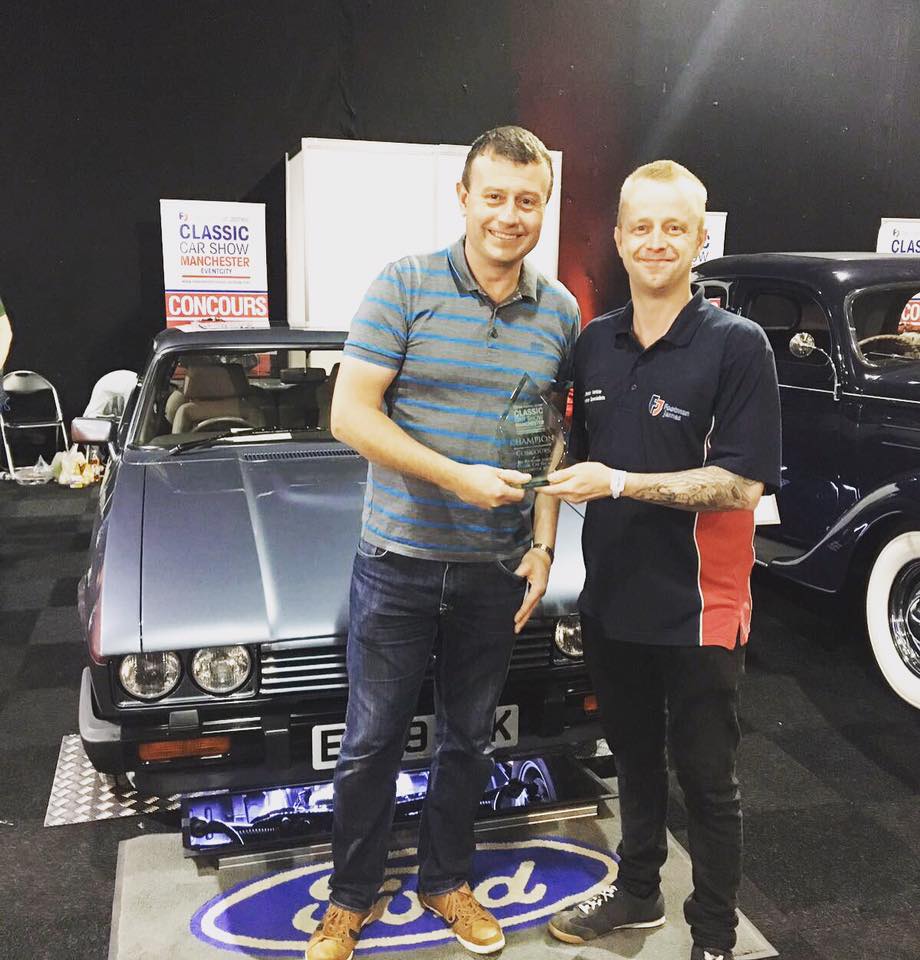 For the more adrenaline fuelled enthusiast was the Classic Rally Stage. This area saw Group B rally cars tear up the tarmac on the EventCity car parks. Turbo and supercharged, the Group B vehicles would give F1 cars a run for their money as their excess of 600bhp could out-accelerate F1 cars of the period even on gravel. These motorsport icons could be seen out on the demonstration stage three times a day. 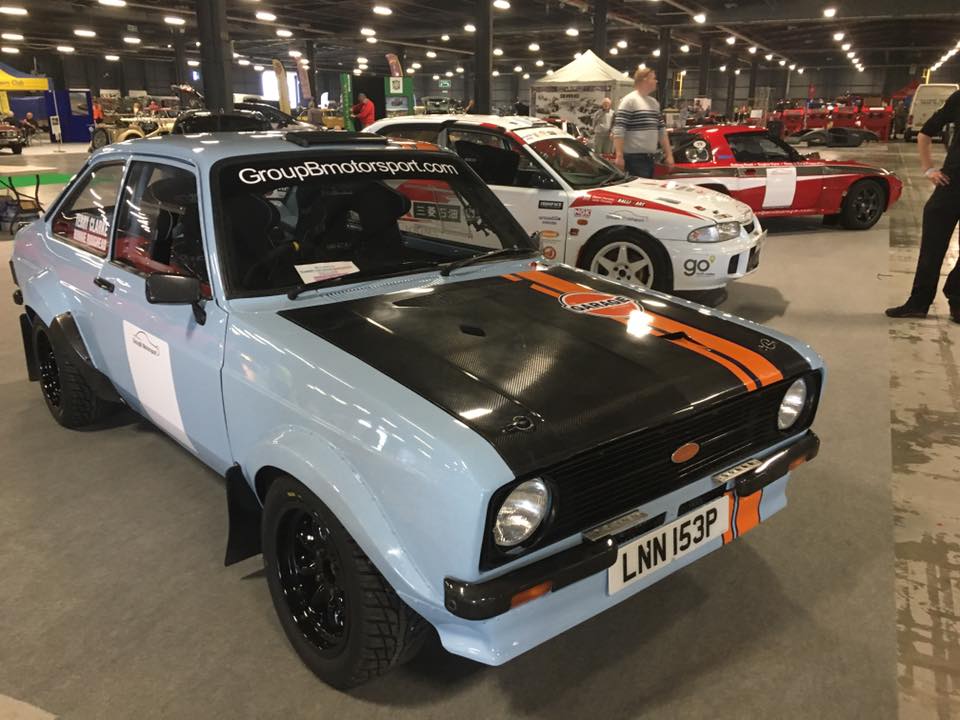 Jack of all trades, Paul Woodford, made an appearance at the show where he was filming all weekend, talking to enthusiasts and hosting an array of awards for clubs, private entries and concours. Even Paddy McGuinness was spotted looking around at the collection of classic car displays!

Not only this, the more ‘hands on’ enthusiast could head over to the Restoration Workshop where they could see expert demonstrations covering techniques including electrics, forming, trimming and welding; just to name a few.  Visitors could also find useful essentials on the variety of trade stands present. From spanners to post lifts to cars, there was a range of useful accessories and stands for enthusiasts to get dug into.

To see more from the show, check out our gallery here.