The Footman James Classic American Car of the Year is Underway

Last year’s competition was narrowly clinched by Steve Blewitt’s 1958 Ford Custom 300 two-door Sedan, which only had 34,000 miles on the clock from new.

This year we are once again sponsoring the UK’s only concours competition which is exclusively dedicated to showcasing American classic cars. Judges will be scouring numerous shows for potential candidates, with the criteria being simple - cars should preferably be original/restored ‘stock’ – without any aftermarket wheels etc. Heat winners will also be invited to proudly present their vehicles on the Classic American stand at the Classic Motor Show in November, held at the NEC, Birmingham. There is also a bespoke trophy, cheque and magazine feature up for grabs.

If you are interested in taking part or checking out the competition you can do so at any of the upcoming heats held at these classic car events:

The first heat winner of 2017’s competition was chosen at Wheels Day, where a stunning white 1933 Ford Falcon Futura convertible made its way to the next round. Restored over the years, the car has had everything worked on or replaced. With a shiny new paint job to finish it off, this Falcon looks exactly like brand new! 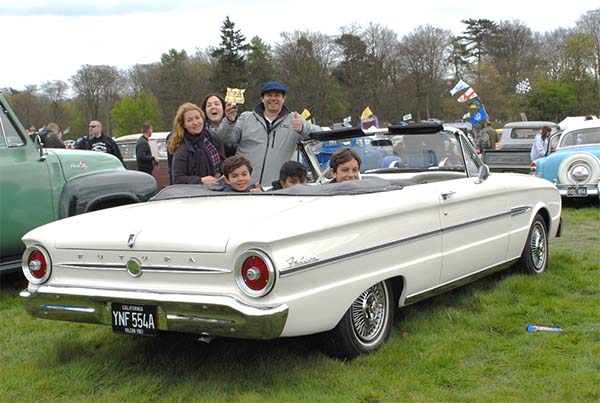 After spending most of its time sunning itself up in the Canary Islands and Barcelona, the Falcon is now living in Richmond, Surrey, awaiting to see if it becomes the next Classic American Car of the Year at this year’s Classic Motor Show.

The second round of this year’s competition saw a beautiful 1977 Chevrolet Caprice take centre stage at our 38th Bristol Classic Car Show. After spending its time in the South of France, this impressive Caprice still wears its original paintwork, with an untouched vinyl roof and unused spare tyre. The car looks completely new, which is great to see considering immaculate examples of these vehicles are extremely rare.

We are excited to see the Caprice go head to head with the Ford Falcon this November, where side by side they will be competing for the overall prize for 2017’s Classic Car of the Year.

Keep up to date with our updates of the competition on our Facebook page and also the Classic American Facebook page. 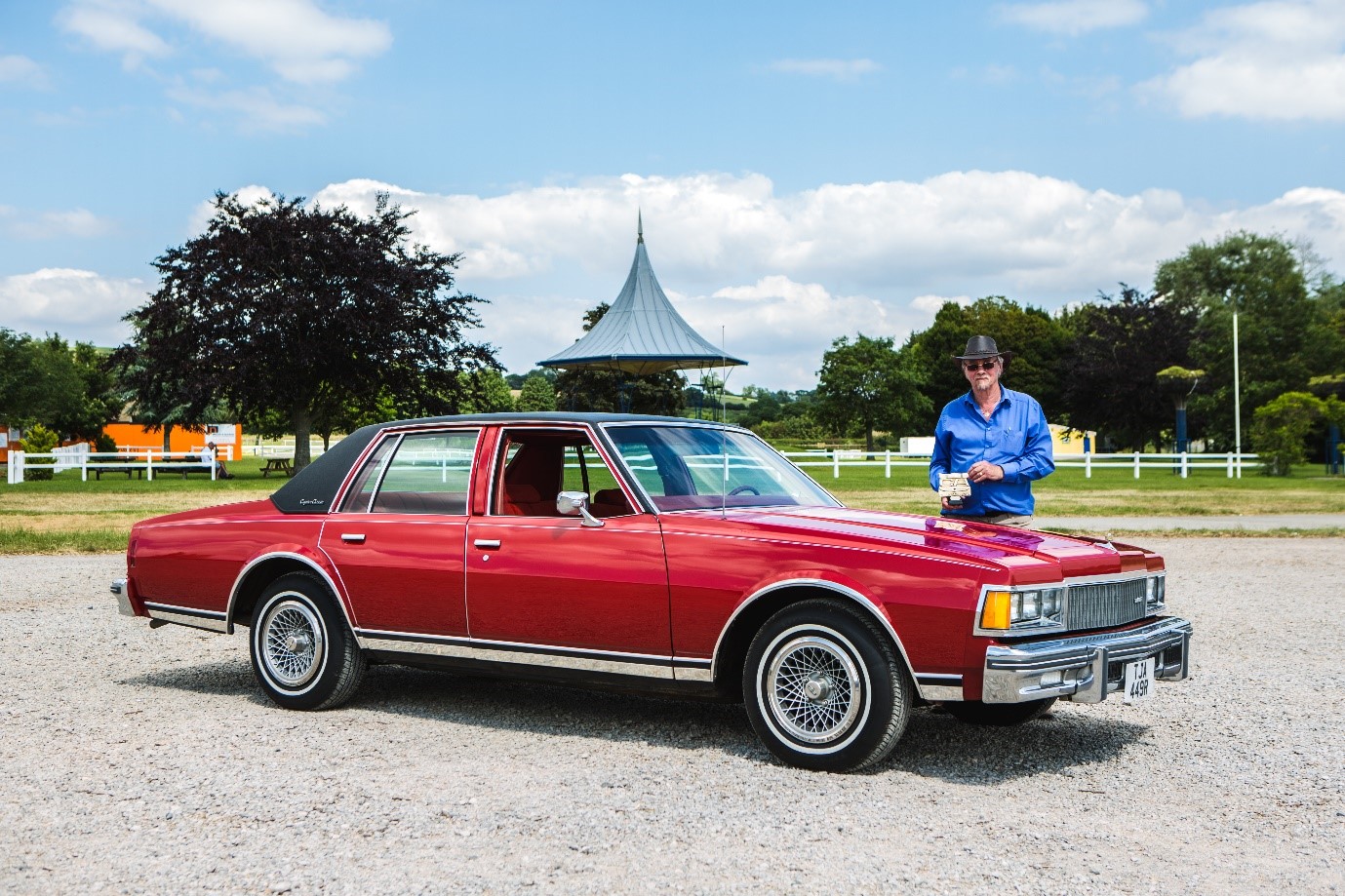