Next month sees the start of an epic baton relay - and Footman James is sponsoring the event.

The Vintage Motor Cycle Club (VMCC) Baton Relay is marking a double anniversary. The club turns 70 in April and the event will also commemorate the golden jubilee of British Historic Racing (BHR). And it all kicks-off next month. 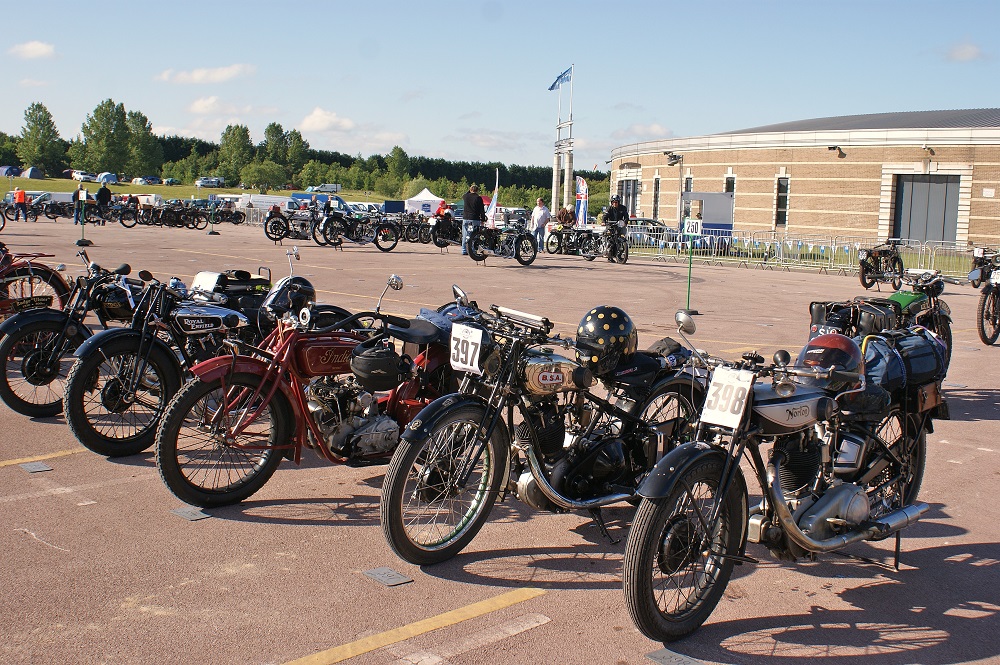 So what’s so special about the relay?

For a start, the sheer number of events it encompasses, drawing thousands of bike enthusiasts from around the country. In under three months the relay will pass across Ireland, the Isle of Wight and Isle of Man.

Some of the highlights

This Warwickshire gathering gets the relay under way. Warwickshire VMCC branch will collect the baton on the Sunday. Two days later it will take the baton to the National Motorcycle Museum, where it will be passed on to the Midland section of the VMCC.

Gaydon’s Heritage Motor Centre hosts this stage of the relay in leafy Warwickshire. Owners of vintage and veteran vehicles built before December 31 1930 are eligible.

The relay concludes in this Lincolnshire venue in Louth from June 24-26 before ending up at VMCC’S Allen House HQ in Burton on Trent. Attractions lined-up include:

What the expert says

Footman James director David Bond says it is an honour to sponsor one of the club’s largest events, which should bring in four-figure numbers of people throughout the three months.

For more information on how to become a member of the Vintage Motorcycle Club visit - www.vmccshop.net/c/600/new-membership