Foggy Back At Goodwood Festival Of Speed After 8 Years

The motorcyclist who is the nearest thing to superbike royalty is making a regal return to next month’s Goodwood Festival of Speed.

He built up his fan base having forged a reputation as the most decorated World Superbike performer in history.

But “Foggy” has forged a new following after winning the 2014 series of reality show I’m A Celebrity… Get Me Out Of Here! 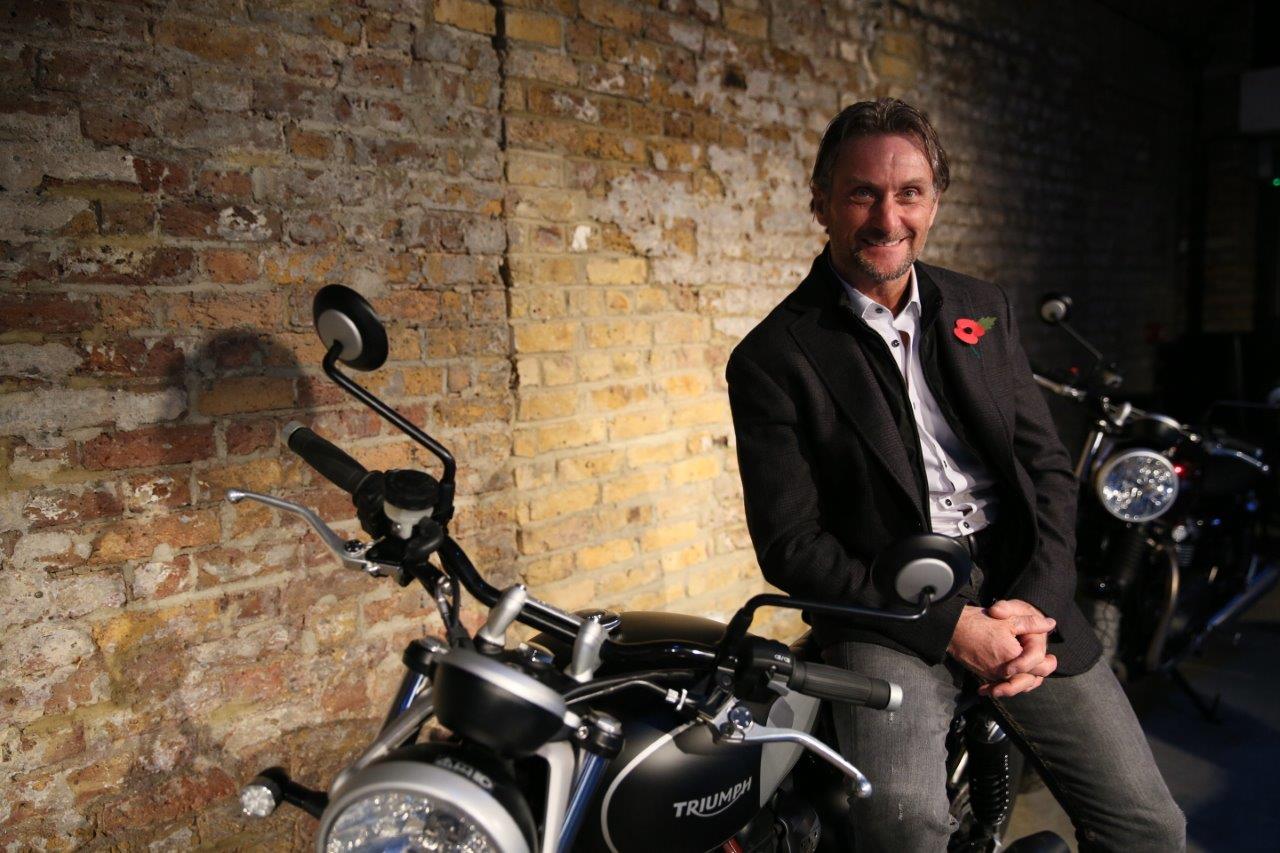 The Blackburn biker’s Goodwood outing comes eight years after his last appearance there.

This year Goodwood Festival of Speed, which runs from June 23 to 26, will focus on Triumph’s illustrious heritage.

Fogarty will be piloting the following four Triumphs over the weekend:

All three bikes, as well as the Thruxton R, will form a dual purpose over the weekend. When not in action, they will be moored in the festival’s Motorcycle Paddock. They are part of the NMM/Triumph “Past and Present” section of the event.

Show us your medals

Could any other superbiker say “show us your trophy cabinet” with more certainty of not being bested?
Fogarty’s CV reads like a schoolboy biker’s dream:

He describes the speed festival as “special” and says he is “excited” at the prospect of returning.

Fogarty says Triumph bikes are “iconic” and he is thrilled at the thought of representing them.

No fewer than seven F1 teams are promised at next month’s carnival of cars. Mercedes-Benz, Williams, Renault, Red Bull, McLaren, Force India and Ferrari will all be battling it out on the famous Goodwood hill-climb circuit.

Jenson Button and Nico Hulkenberg are among this year’s confirmed guests.

Tickets seem to be moving faster than a Fogarty-ridden Triumph, however.

Saturday and two-day weekend passes are already sold out. Limited Sunday tickets are still available from £65.