Feefo has awarded Footman James with the Gold Trusted Merchant Accreditation for the second year running. 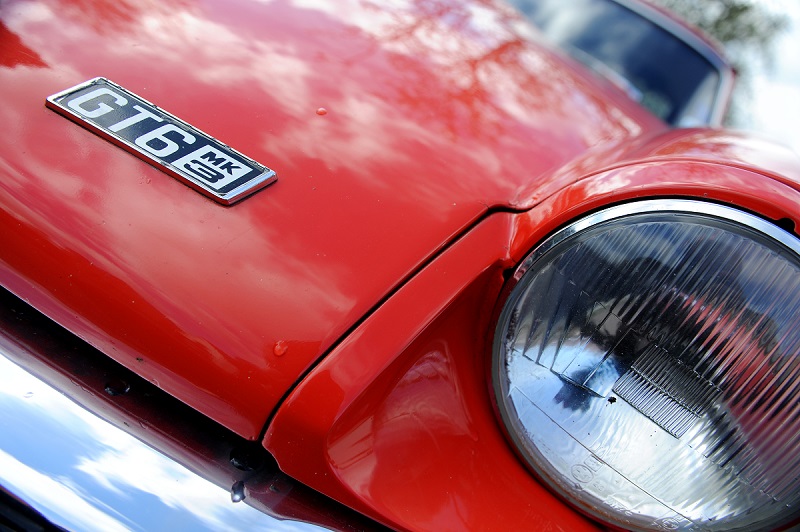 Feefo’s concept was first identified in 2006 when it became evident that the feedback system on eBay was a vital ingredient in its success.  It was immediately apparent that all businesses with an online presence could benefit from feedback, so in 2010 Feefo Holdings Limited was created, transforming a concept in to the award-winning platform that has been recognised around the world.

In its third year running, the accreditation scheme is set to recognise and highlight businesses that have performed exceptionally well in delivering great customer service. The Feefo Gold Trusted Merchant Accreditation is highly desirable and admired by customers and businesses as it is based on feedback from experiences of genuine purchase verified customers.