On Thursday, September 17 we treated employees, partners and customers to a festival of old motors at our sparkly new West Midlands base.

As a thank you to all involved in our ongoing success story, we even invited club members to come over, network and show off their classic vehicles on a day with a particular Mini flavour. 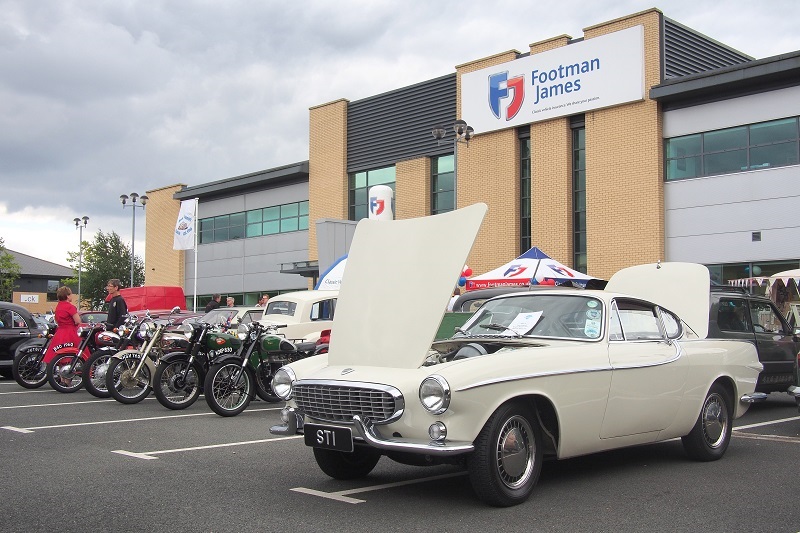 Minis were well represented at the event - thanks to British Mini Club’s (BMC) members.

They brought along gems such as:

Other enthusiast clubs in attendance

Motorbike fans also got a look-in

The BSA Owners Club was there, along with the ever-splendid, Dudley-based Black Country Museum. The latter treated attendees to a display of vintage bikes. 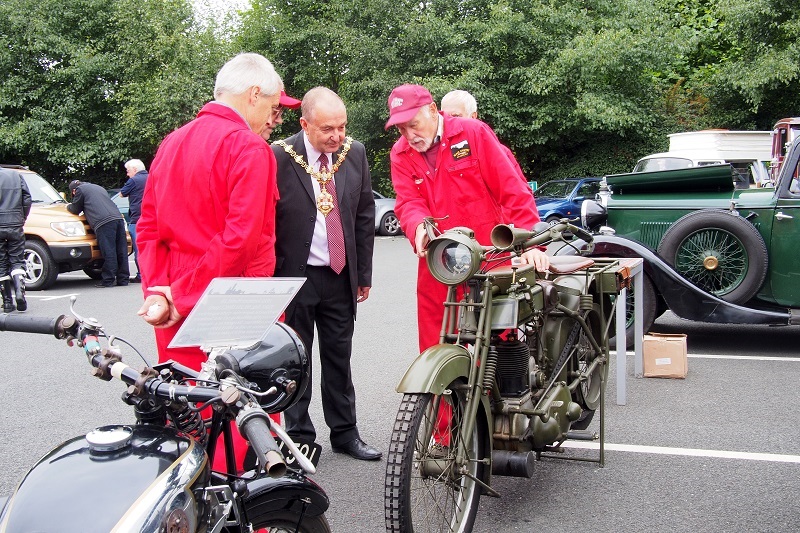 Councillor Waltho expressed the pair’s delight at being invited to the open day and being able to share in the hospitality. He described the exhibition of classic and vintage vehicles as simply “wonderful”.

The Mayor said it’s great for Dudley to have such a “thriving”, “modern” company move to the town and throw its doors open to the community.

He says the day offered the opportunity for FJ customers and employees to chat about classic themes.

And Mr Bond added it has been “wonderful” to see several of its clubs come along and enjoy the occasion with a “fantastic” array of cars and motorcycles in tow.