Spaces were at a premium as a fine array of vintage motors went under the hammer at H&H Classics’ popular Pavilion Gardens venue in Buxton, Derbyshire. 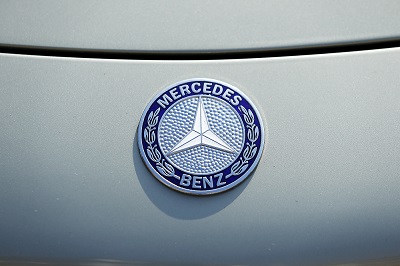 In fact, five of those who treated themselves a new set of wheels were able to insure it there and then with FJ.

It was also a typically busy day for the team of auctioneers, led by managing director Simon Hope. They sold 70 of the 81 cars up for sale - a rate of 86% - as buyers came from near and far to splash the cash.

The 1967 right-hand drive Mercedes-Benz 250 SL was the undoubted star of the show. It smashed its £38,000 to £42,000 estimate, with bidders captivated by its new paint job and fresh trim, not to mention hard and soft tops.

A restored 1960 Land Rover 88 Series 2, which had the original chassis retained and OEM panels employed, achieved £11,760.

The high sale rate was boosted by 11 ‘No Reserve’ cars on a one-way journey. In total, the 70 cars sold for £542,872 including premium, meaning the average amount forked out per classic was £7,868.