Goodwood Festival of Speed organisers have given classic car connoisseurs a welcome taste of summer in the week winter officially comes to Britain.

They have announced the theme for June’s four-day event. Full Throttle - The Endless Pursuit of Power will be a celebration of history’s most revved-up racing cars and motorbikes as well as the stars behind them.

Our top picks
The classic car showcase, which runs from June 23 to 26, includes: 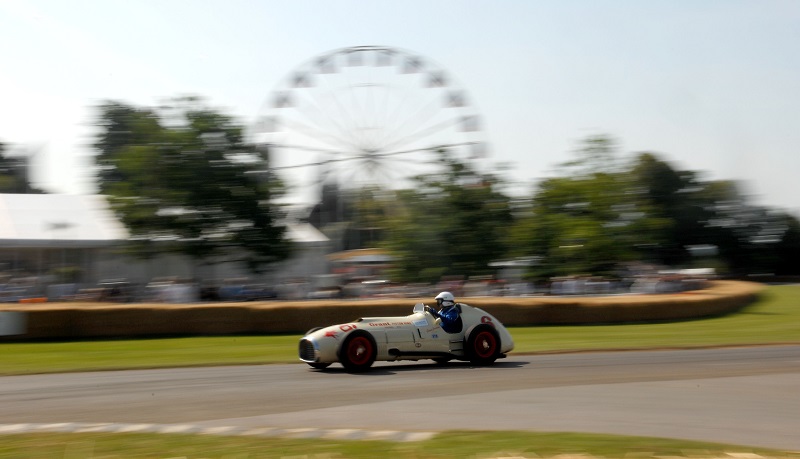 But that’s not all. Goodwood has also revealed the identity of next year’s driver tribute for its three-day Revival event.

The festival, which runs from September 9 to 11, helps to recreate a golden age of racing, celebrating the days when Goodwood was actively used as a race track between 1948 and 1966.

Attendees are invited to join in the spirit of the event by dressing up in classic racing gear.

Jack Brabham is the racer honoured in the 2016 tribute. Sir Jack is unique in that no other driver has ever won the world F1 title in his own motor.

The legendary Australian was a regular at the West Sussex circuit, where he could often be found testing and racing his cars.

The three-time champion died last year, but he is remembered next year with a gathering of the sports cars, saloons and single-seaters which graced his career.