Can You Help Restore Classic Record-Breaker To Former Glory?

You can help engineers restore one of Britain’s most iconic classic cars to its full glory.

The National Motor Museum is calling on classic connoisseurs to help raise the £30,000 its mechanics need to construct from scratch a fresh gearbox for the priceless Sunbeam 350hp.

The quicksilver machine helped propel Sir Malcolm Campbell to 2 of the 3 land speed records it set in the 1920s. 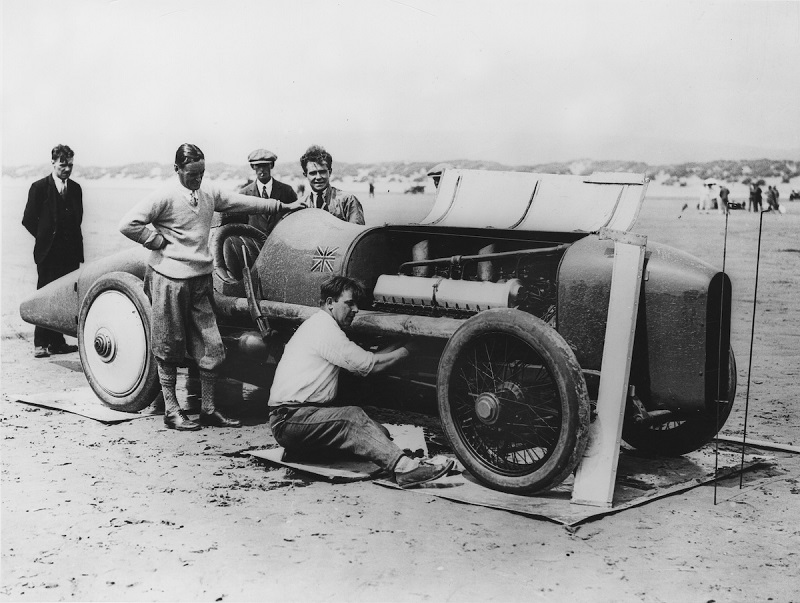 Doug Hill, the Beaulieu museum’s chief engineer and manager, is a veteran of restoring classic motors. He says the gearbox has traditionally been the Sunbeam’s weak link.

It was lost after the Second World War after being removed. The replacement is one more used to action in a humble van. Put simply, this Albion 35hp gearbox just isn’t designed for such a souped-up machine.

In fact, it was only meant to take a fraction (10%) of the oomph the Sunbeam’s engine produces.

So a new gearbox is required. Unfortunately for Hill and his team, there’s no blueprint from which to work.

And the journey will not end with the gearbox. It’s just the latest chapter in the quest to restore the Sunbeam to its 1920s heyday, speed and all. 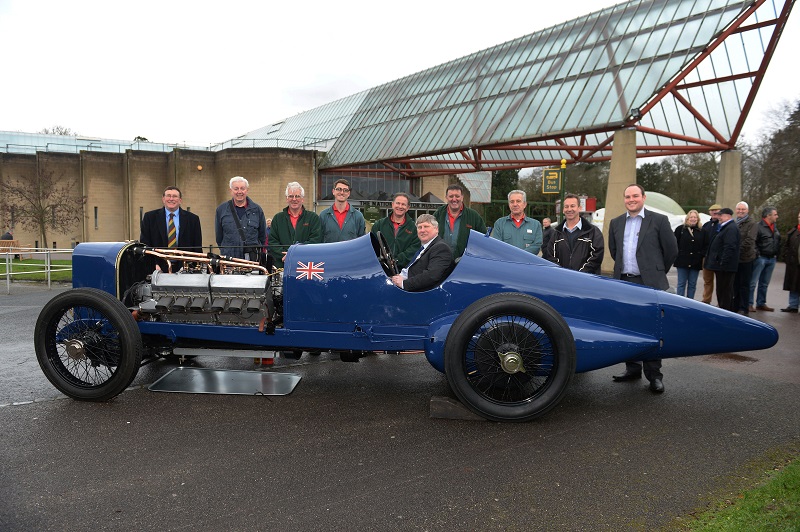 2015: 90 years since its record run, July 21 fittingly sees Don Wales, Campbell’s grandson, get behind the wheel during a low-speed demo at Pendine

How can I donate?

There are two ways: