The Bath & West Showground in the Somerset town of Shepton Mallet was again the setting for this gathering running from June 18-19.

The omens were not initially auspicious, however.

Friday‘s (June 17) set-up day was like something out of a disaster movie, with thunder, lightning and torrential rain testing the resolve of all concerned.

The sun shines on Shepton Mallet
But the apocalypse never materialised and the weekend and its Cars From The Movies theme proved a great success.

Footman James featured an awesome Apollo 5000 base GT car - based on an E-Type and Ferrari - on its stand. This appeared in the Herbie film franchise and only 49 other such models were ever made.

Bargains abounded and the show’s cuisine lived up to the West Country’s reputation for scrumptious homemade food.

Other featured car stars
• Herbie the VW Beetle: The 1963 Love Bug has enjoyed a six-movie career spanning 37 years (1968-2005). The weekend proved the public fascination for the German fun car, which developed its own personality in the films, remains undiminished

• KITT: The Knight Rider computerised car has enjoyed two guises - the 1982 Pontiac Trans Am and the 2008/2009 Ford Shelby GT500KR. It had gadgetry that would have seemed trailblazing even in today’s technological age

• Italian Job Minis: These brought a compact energy to the 1969 movie, and the remake from 2003

And another thing…
Busy Footman James was also at the Mercedes-Benz Club Concours at the Merc HQ and the VMCC Banbury Run. 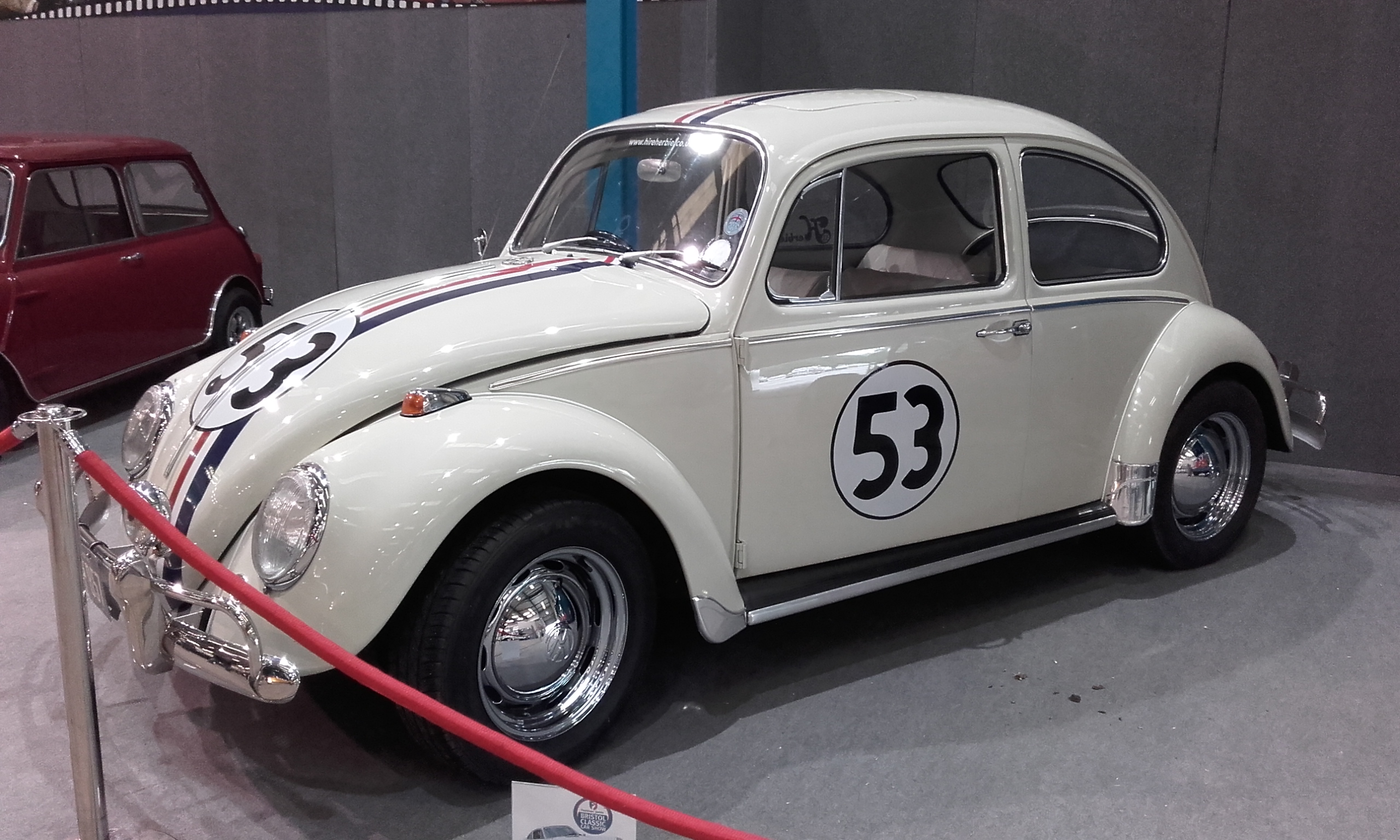