Highlights to look out for at the Silverstone Classic 2017 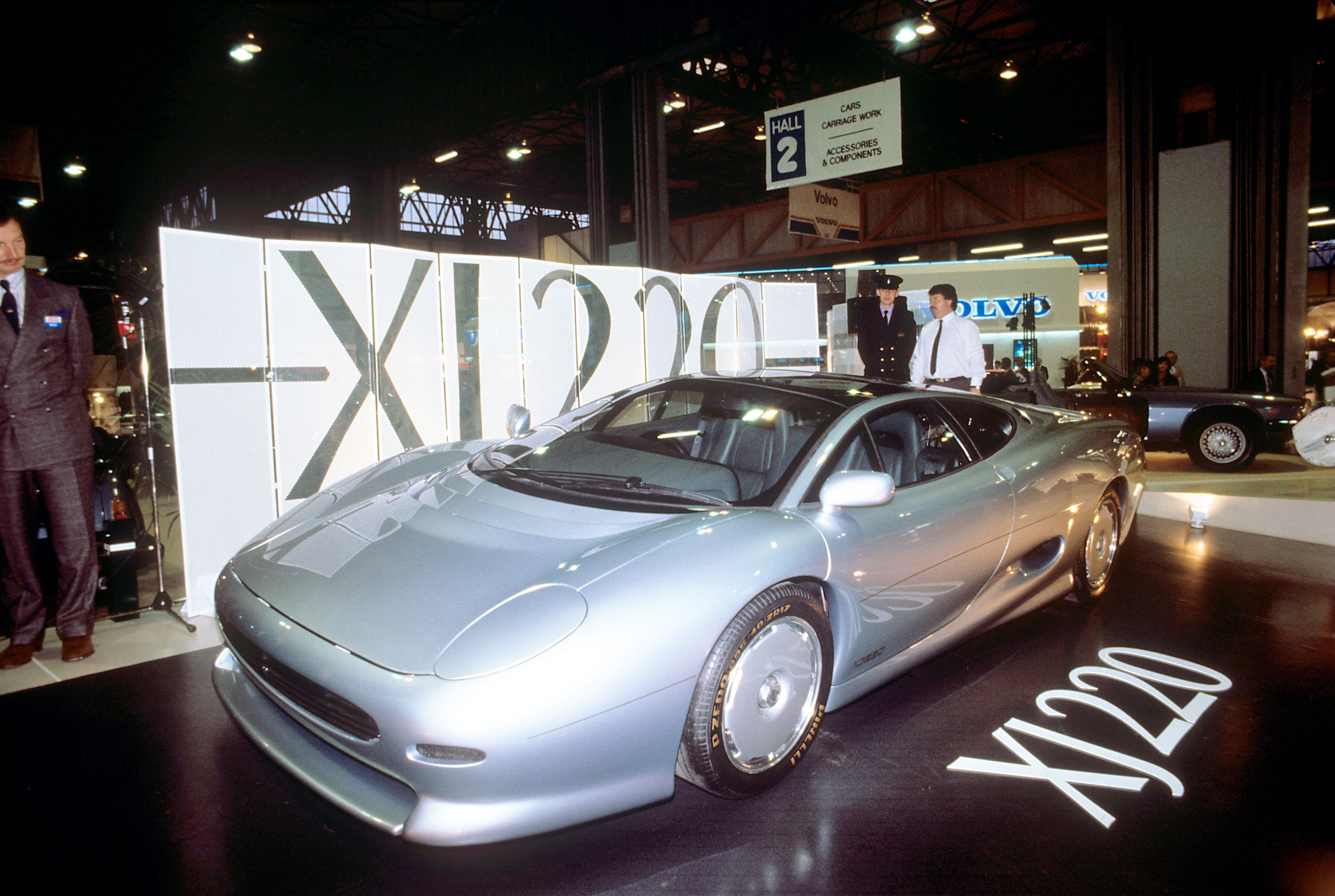 Silverstone has played host to many a record in its 70-year legacy and this weekend’s classic motor show will continue in pole position.

More than 10,000 privately-owned classic motors from 120 car clubs will be showcased this weekend at the Silverstone Classic 2017, as part of a three-day event taking place between July 28 and July 30, 2017.
As well as interactive driving activities, energetic demonstrations and a programme of 22 races on the 3.7-mile Grand Prix track, here are some of the highlights that you should look out for at this year’s show…

Car club celebrations
Some of Britain’s biggest names in car clubs are celebrating their anniversaries at this year’s show.

The Fiat 500 and Lotus Seven are commemorate 60 years of membership, and the Ferrari Owners’ Club and MG Car Club have hit their golden jubilees.

The Classic RetroRun
Owners of pre-1997 vintage motors can take part in either a 110-mile or 80-mile route of the British countryside on Saturday morning (July 29).

The two routes – which will take in a range of hand-selected sights – both conclude on Saturday afternoon.
RetroRunners can then choose to lap the Grand Prix track on Sunday.

Jaguar celebrations
Jaguar’s XJ220 is rejoicing its 25th birthday and it’s doing it in style. The birthday jubilations will include a record-breaking parade of Le Mans competitors, a circuit lap of classic pre-1966 Jaguar models, and show-goers can enjoy a complimentary ride in a classic F-type.

eBay restoration live
A 33-year-old Ford Capri will be brought back to life in front of your eyes, as a five-strong team use only parts sourced from the internet auction site.
Once complete, the restored classic will then be auctioned on eBay, with all proceeds going to Prostate Cancer UK.

Tickets to the three-day vintage motor show are still available via the Silverstone Classic website.

English Wines: The Grapes of Worth

English Wines: The Grapes of Worth

With a season of socialising now on the menu for many, and with English Wine Week taking place over the 19-27th June, Footman James caught up with Andrew Cairns. Consulting wine merchant for Haynes, Hanson & Clark, he’s given us a flavour of the English wine market and some ideas on what to serve this summer. read more>>

No sin of emissions: ULEZ and Classic Cars

No sin of emissions: ULEZ and Classic Cars

First introduced on the 8th April 2019, London’s Ultra Low Emissions Zone was designed to slash the city’s emissions in its central zone, by incentivising drivers of vehicles considered to be “emissions heavy” to swap to greener modes of transport via a £15 per day charge to enter the zone. read more>>

The Intercooler Partner with Footman James

The Intercooler Partner with Footman James

Footman James are pleased to have partnered with The Intercooler, a fantastic new app perfect for classic enthusiasts. read more>>

Classic cars that were once on the UK roads in their millions but now are a rare sight have been given a new lease of life by TrackDays.co.uk. read more>>