Our partners at Classic Motor Cars, have embarked on an ambitious restoration project to bring the iconic Aston Martin Bulldog back to life, 40 years after it’s conception. 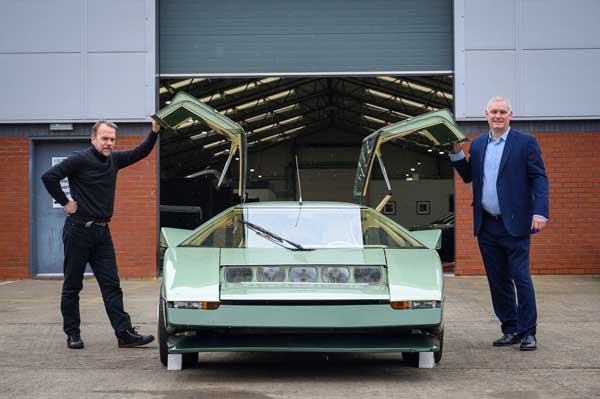 This one-off concept vehicle built-in 1979, was designed with the intent of being the world’s fastest production car, reaching a speed of 200mph. Unfortunately, this goal was not met before the project was deemed too expensive and shut down.

The Bulldog became a fond memory for car enthusiasts everywhere and went down in history for it’s futuristic and truly bold design. Now, CMC plans to restore it to its previous glory and finally see it achieve 200mph on the track. 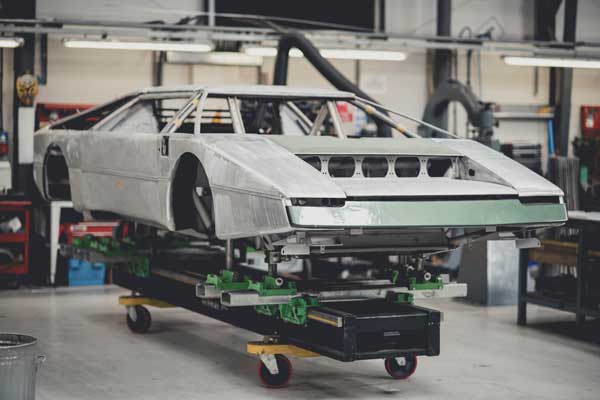 6 months into the restoration project and the team at CMC are as inspired as ever. Managing director, Nigel Woodward said: “The car is dramatically designed in every way and has inspired the restoration team like no other car we have worked on previously. As the car has been dismantled and revealed its history, it has prompted numerous questions as to why certain elements of the car were built in a certain way.”

He added: “it’s almost like an archaeological dig! You find something interesting and then must work out why it was constructed in that way, how to put it back together and whether it should be improved whilst ensuring that the historical integrity of the car remains the same.”

Nigel said: “What has been revealed is that the basic structure showed a lack of torsional rigidity by today's standards and complete lack of roll over protection. A concealed internal cage is being designed and constructed to correct both these issues without interrupting the originality of the car. For a vehicle with such enormous performance, we felt this was an essential safety improvement to allow the car to be driven in the manner for which it was designed.”

He added: “When you first see Bulldog it appears to be a flat faceted design but it’s not. The car has subtle compound curves in many of its body panels and it is essential that we retain those when we rebuild the car. The English wheel will certainly not be redundant in this project." 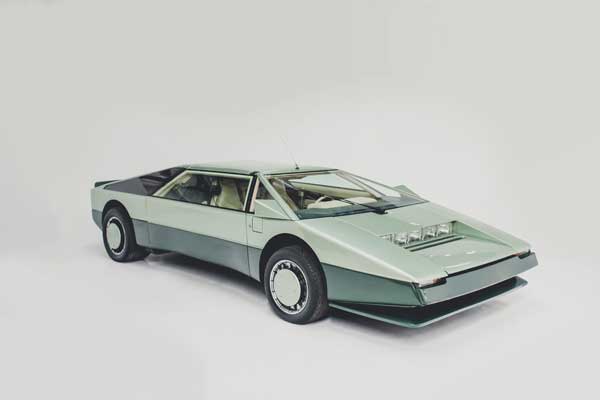 Since starting the project, the team have seen a growing interest from the public for the restoration of the legendary vehicle, eager to see the new and improved Bulldog. Currently, Classic Car Motors are working towards an 18-month timeframe for the finished vehicle.

Richard Gauntlett, son of the late Victor Gauntlett (former CEO and Chairman of Aston Martin) is project managing the restoration and overseeing the car’s exciting future. He said: “The first 6 months of this heroic project have been truly fascinating. The restoration is absolutely forensic in every respect and we have seen the car offer up its past, we have located and spoken with every member of the core team who built it and we are compiling every piece of information we can find regarding its extraordinary history.

“This car illustrates that British ingenuity in the face of financial adversity can be so deeply impressive which seems so relevant at this time. The future’s bright, the future’s Bulldog!”

If your vehicle is off the road, currently undergoing restoration or in storage for the winter, ensure its protected against accidental or malicious damage, fire and theft with a Restoration, Storage & Transit policy from Footman James.