Few marques have enjoyed a greater love affair with Le Mans than Jaguar.

So it’s fitting that Jag has just named the Le Mans Classic as part of its new-look Jaguar Classic Challenge race calendar this year.

It means that classic connoisseurs can watch vintage Jags battle it out on the iconic French track from July 8-10.

This comes 65 years after the brand first won the endurance race there.

Le Mans will form one of the highlights of the Challenge’s second season, which kicks off at Donington in April. 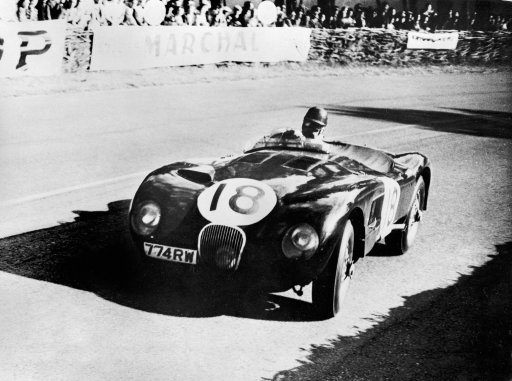 How you can enter
Got a Classic Jag? Then you can get in on the action yourself. Your machine simply needs to have been built any time before 1966. Eligible cars include:

If you do decide to take part in the Challenge, you will automatically be allowed to enter international historic car races elsewhere.

Check out the Jaguar web page for more information on how you can join in the fun.

This is the full line-up:

This year the Challenge is taking on board the FIA’s new technical requirements for worldwide historic racing contests.

They look to keep races within the sport’s true spirit. In particular, the rules apply to a machine’s period specification.

Mr Hannig says that some of the vehicles may have even competed there originally over 50 years ago.

He says it has been fantastic to see the camaraderie and racing across the Challenge’s first season.