Jaguar fans can start counting down the months to a massive, right royal event being planned for owners next spring.

How massive? Officials say that it will be among the biggest Jaguar gatherings ever to have been staged, anywhere.

The Jaguar Enthusiasts’ Club (JEC) spectacular occasion will be a celebration of more than eight decades of the classic marque with 1,000 models expected. 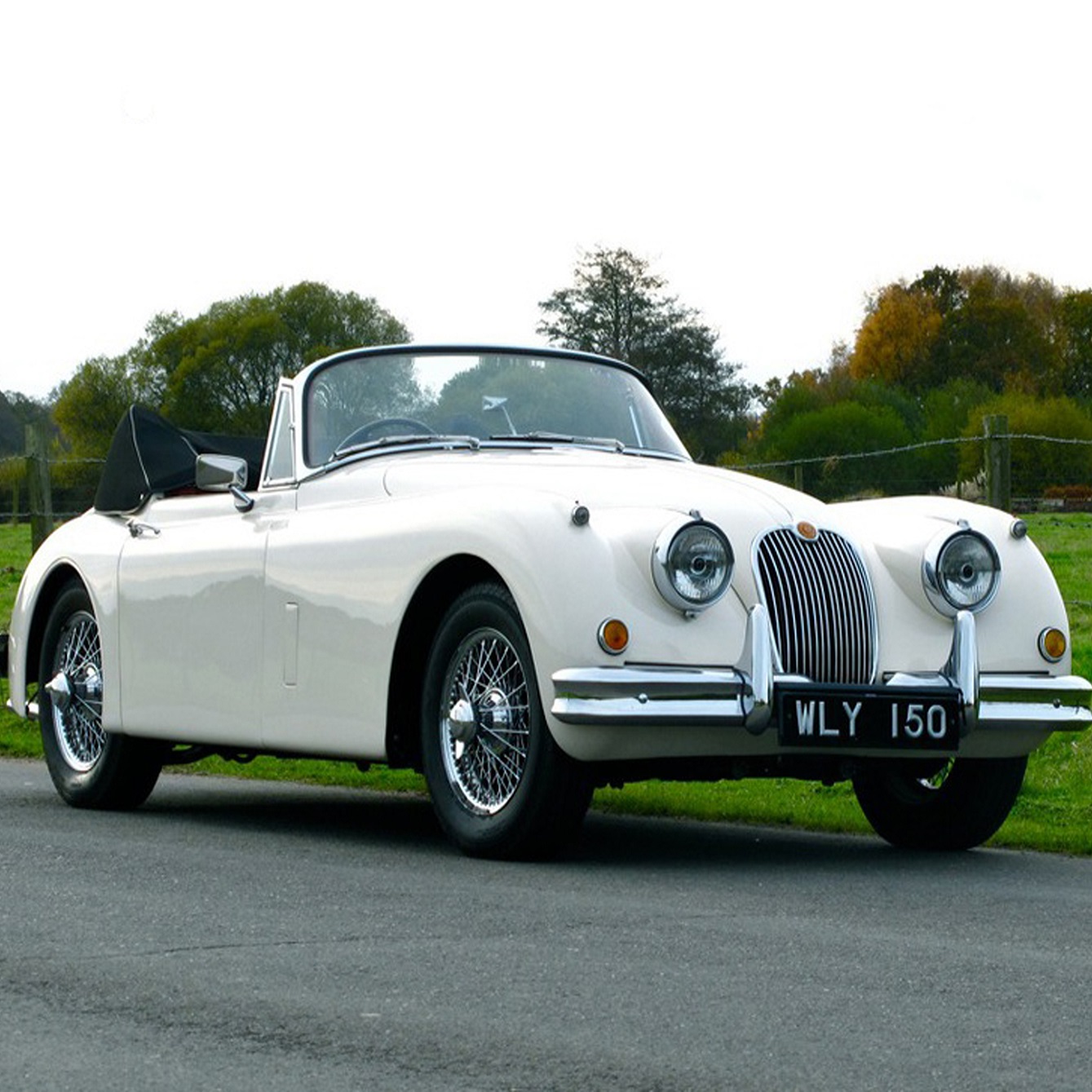 What we do know, however, is that the festival will be split into two parts:

What the JEC officials say

They are “thrilled” by the prospect of the May 2017 event, calling it “momentous” and “an extravaganza”.

Unprecedented numbers are anticipated at Windsor, the club says. Few other shows have ever showcased so many SS and Daimler cars.

The chosen charity is The Prince Philip Trust, which the club describes as a superb generator of educational and social welfare support.

Keep tabs on the event as details emerge

The club will be posting details of add-ons, community events and bespoke hotel deals to tie-in with the festival. JEC members will get early ordering opportunities and notifications.

You can also get exclusive exciting updates in the run-up to the big event by simply registering an interest on the club’s festival website page .

You can get UK membership by visiting the JEC new membership page . It costs £50 to join the 32-year-old club. New international membership costs £52.

The club’s goal is to help Jaguar-owning members with modern and classic models alike, and to keep their cars roadworthy at the most affordable price possible.

Members get access to events such as social evenings, talks and movie shows.