With its stunning coastline, mystical forest, amazing golf courses and lavish hotels, no wonder luminaries such as Winston Churchill, Clint Eastwood and Tiger Woods have been drawn here.

Could there ever be a more spectacular classic car award setting than the Pebble Beach Concours d ’Elegance ... especially if you’re among the prize winners? 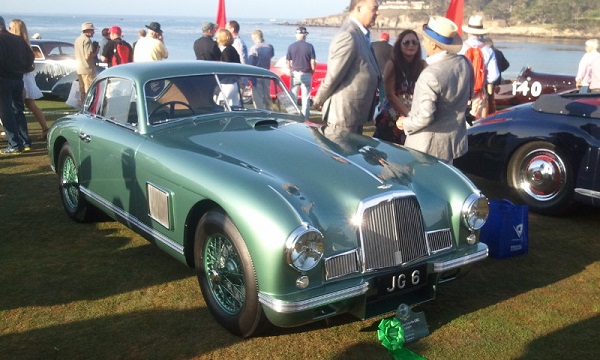 JD Classics officials are getting accustomed to this feeling by now, having just scooped a gong for the sixth successive year. The Maldon-based team took a third-in-class accolade at the planet’s most iconic award ceremony for motors covered by classic car insurance.

All the world’s leading auto companies were present in California, with 200 rare and prestigious motors being judged by over 100 judges with decades of specialist experience.

So what was JD Classics’ prize car?

The luscious DB2 “Washboard” is one of only 50 such models ever made. JD Classics entered on the request of the owner who had taken the car in for extensive detailing.

Pebble Beach’s jaw-dropping links course final fairway, which overlooks the Pacific Ocean, was the sumptuous setting for judges to assess the delightful DB2.

Only a best-of-class Abarth 1100 Sport Ghia Coupé (1953) and Delahaye Type 135 (1946) bested the UK Aston after JD Classics’ technical work wowed the judges.
What made the honour even more remarkable was that it was the vehicle’s maiden concours outing.

And the Washboard wasn’t JD Classics’ only awesome offering on the Monterey Peninsula.

A Jaguar that once belonged to screen icon Clark “The King” Gable was also in attendance.

The Gone With The Wind and Mutiny On The Bounty star’s former XK120 featured in the event’s The Quail: A Motorsports Gathering.

JD Classics won a best-in-class award at the Pebble Beach Concours d ‘Elegance three years ago with this beauty, having spent two years tenderly restoring it back to top nick. 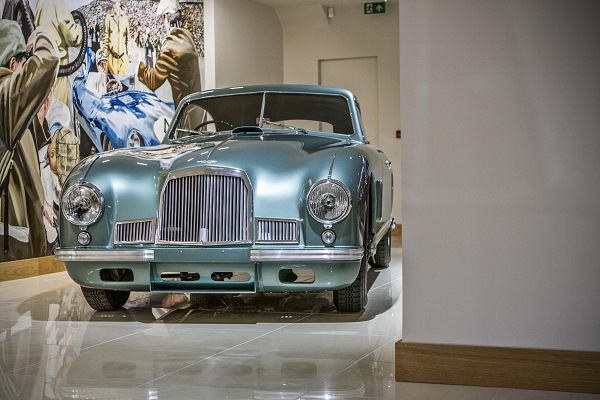 What the expert says

But when you consider this is on the back of five other consecutive awards, it underscores the company’s hugely skilful workforce, he says.

Mr Hood says the results prove JD Classics can number itself among the “rarefied company” of the world’s best classic car technicians and engineers.

5 things you may not know about JD Classics