On Christmas Eve 1994, as darkness fell on the small village of Hethel, the workshop lights of Lotus Cars were shining brightly. As most of the nation began the Christmas break, a small team of engineers had much work to do.

Eleven months earlier, efforts had begun on a brand-new compact Lotus sports car that would go on to change the fortunes of the Norfolk-based manufacturer. Enter, Project M1-11 – the Lotus Elise’s Genesis Chapter 1.

Project M111 was Lotus’ second stab at the compact sports car market in recent memory. The Elan M100, developed alongside General Motors, had helped Lotus establish a captive audience - but the Izuzu-engined roadster was too expensive and complicated for its Japanese competitors. The new concept had to be true to Colin Chapman’s ethos of ‘simplify, and add lightness’. Above all, it had to drive like a Lotus should. Only eleven months in, the project had begun to look promising.

The first development mule, nicknamed ‘Proto One’, took center stage that Christmas Eve night. Like many prototypes, it was a triumph of function over form, sharing more than a passing resemblance to a homemade go kart. Under the skin, though, it was a technological tour-de-force, built around a contemporary bonded aluminium tub weighing just 68kg. 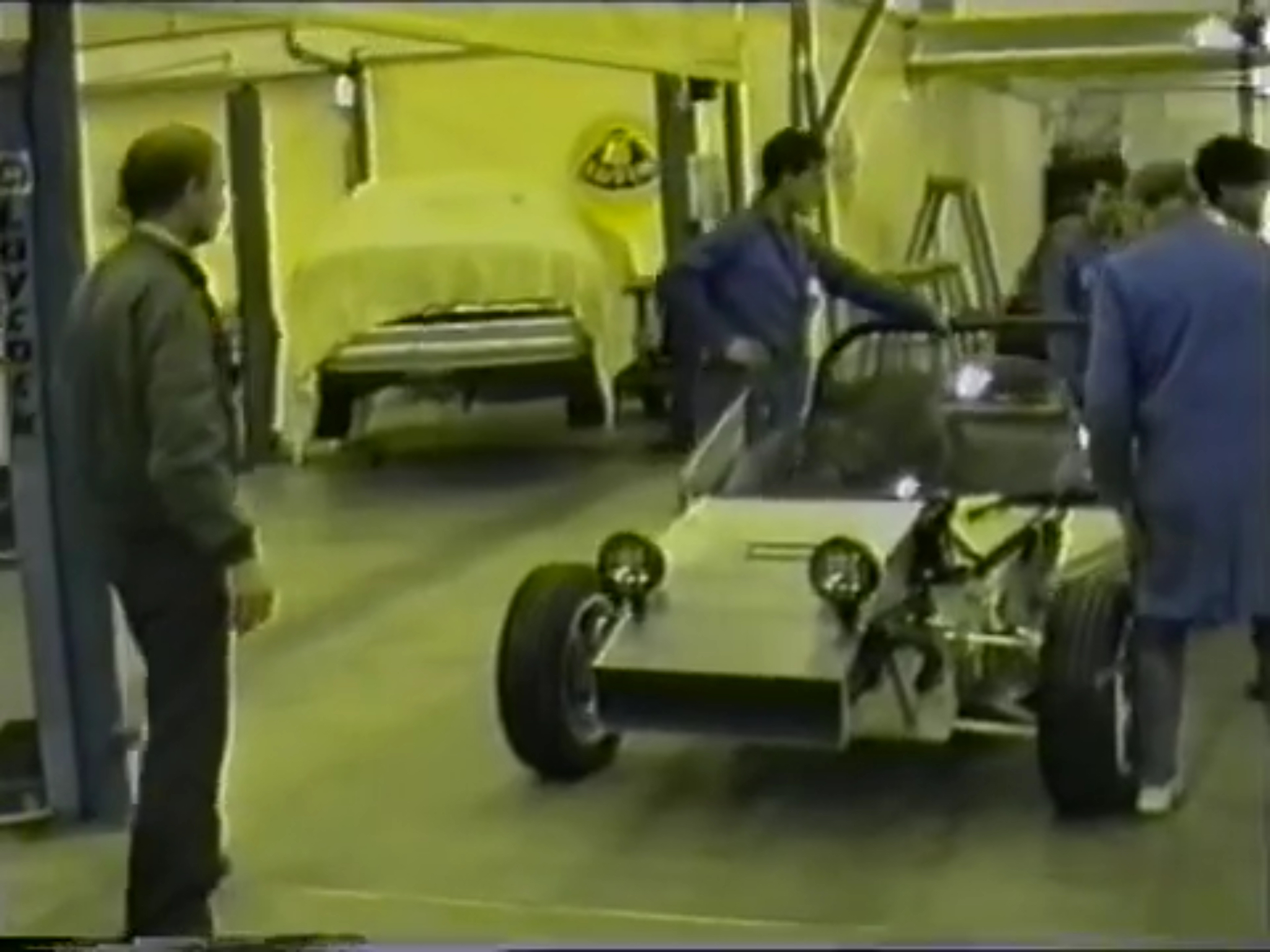 After weeks of long nights, Proto One was achingly close to completion, but there was a small mountain to climb. At around 6pm on December 24th 1994, with around fifty jobs required to finish a functioning mule before the factory closed for Christmas, the decision was made to continue.

It’s difficult to recognise any external aspect of Proto One as an Elise S1 relative, especially without the elegant clam-shell body panels that would adorn the finished article, but beneath the skin lay the secrets of its initial ride and handling characteristics. Desperate to know how the radical new design would perform, the engineers pushed on into the night.

Not long before midnight, Proto One was driven out onto a frosty Hethel test track. The team had pulled off a small miracle, and initial feedback was excellent. The engineers had got it right and could now leave satisfied that Lotus’ new compact sports car would be a cracker.

Get behind the wheel of an Elise today, and its still possible to feel the passion that went into its development. This year marked the end of production after a quarter of a century, an event that’s certainly worthy of recognition. The Elise may well have been the car that saved Lotus but, for a team of engineers one cold Christmas Eve, it became the car that saved Christmas.

Did you know the story behind the Lotus Elise? Let us know in the comments below!