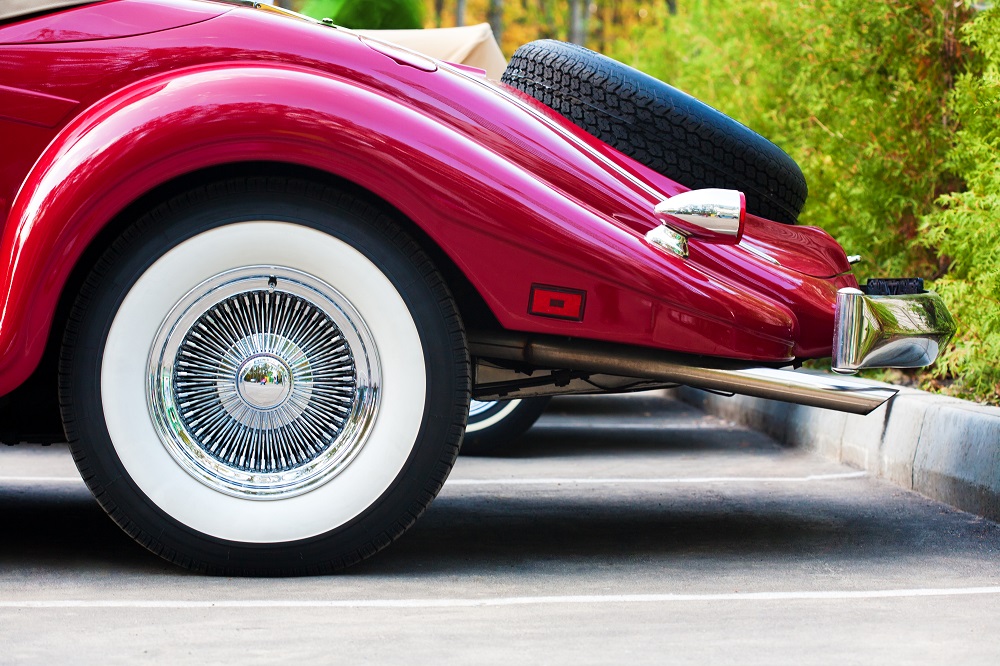 A 1929 Mercedes-Benz S Barker Tourer has been named Best in Show at the Pebble Beach Concours d’Elegance, which took place on Sunday August 20.

The car has been owned by Bruce R McCaw for several years, but was only recently restored after Mr McCaw felt he had enough original pictures to do the car justice.

It retains its original Marchal lighting equipment and chrome-plated wheels, which are complemented by low-cut doors and unusual torpedo-style running boards.

The definition of elegance

“Somehow these three elements—along with those fantastic torpedo running boards—become the very definition of elegance.”

Other winners over the course of the event included a 1937 Bugatti Type 57S Gangloff Coupé, which was named Most Elegant Closed Car and a 1904 Holsman Model 3 Runabout, which won the Chairman’s Trophy.

The 2017 Pebble Beach Concours d’Elegance, which was held on the 18th fairway of Pebble Beach Golf Links in California, attracted over 204 cars from 15 countries and 31 US states.

It raised a total of $1.6 million for over 80 local charities.

The Pebble Beach Concours d’Elegance takes place annually and is widely considered one of the top-ranking collector car competitions in the world. Cars are judged on their elegance and historical accuracy – not on what speeds they can reach.