Just when you thought one of the premier dates in the classic car calendar couldn’t get more tantalising - along come yet more automotive delights.

Connoisseurs hoping to successfully bid for a vintage model were already spoilt for choice. Lots include rare and barn-find motors; offering both restoration project opportunities and the finished article. 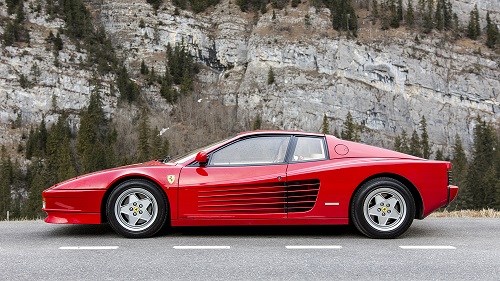 But now Silverstone Auctions officials have unveiled some prestigious new names going under the hammer.

Among the head-turning listed motors now up for sale include:

What else to see 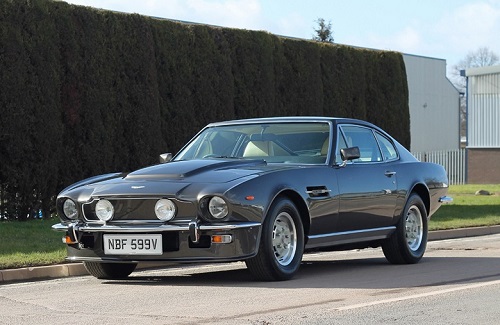 Of course, the NEC Practical Classics Restoration Show is about far, far more than a car auction.

Internet prices start at £12. To reserve your ticket and to see all the latest news log on now.