Just the very mention of the name Norton is enough to send classic motorbike buffs back through the mists of time to the golden age of motorcycling.

Now, the celebrated British motorbike manufacturer is giving modern-day bikers a taste of this nostalgia by reviving one of its most popular models.

It has been announced that the Dominator is getting an update for the new year. 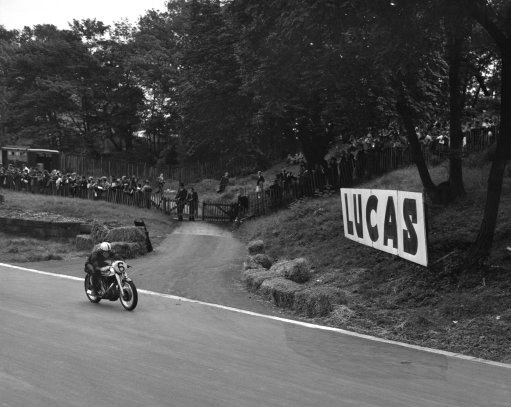 They offer the best of both worlds - all the traditional magic bikers have come to expect from Norton over the years, complete with parallel twin-cylinder motors, but with added 21st-century components.

The SS also comes with a hand-crafted fuel tank, using aluminium instead of the traditional plastic.

The Dominator - a potted history

Norton down the ages