Hundreds of vintage motorbikes will be out on show on the picturesque Australian island of Phillip this weekend.

The AMCN International Island Classic (January 22-24) is hailed as the largest historic motorbike race event in the whole southern hemisphere. We take a look at what makes it so special…

The idyllic Phillip Island is roughly half the size of the Isle of Wight. Its twisting countryside grand prix track, one of the most distinctive in the world, rests 87 miles south of Melbourne. 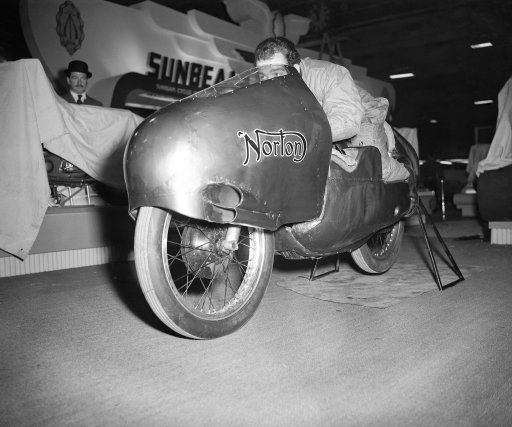 Australia, Britain, the US, New Zealand and Ireland are the competitors.

Each will race eight-strong teams over a quartet of six 4.44km-lap races of the Phillip Island circuit.

The UK’s Ryan Farquhar is the reigning individual champion and holder of the Ken Wootton Perpetual Trophy.

It is raced on Friday (January 22) along with six period classics.

The weekend sees back-to-back races staged between 9am and 5pm.

The biker who accrues the greatest tally of points across all classes will win a Phil Irving Trophy, previously held by Cam Donald, Wayne Gardner and other famous names.

Expect leading names such as:

Other two-wheel luminaries, set to be interviewed by bike historian Alan Cathcart, include: