Though each culture celebrates weddings in a unique way, the arrival of the bride and groom is an important part in all of them.

Throughout the years, people have used everything from horse and carriage, hot air balloon, and even paddleboat to get to their wedding. It is a fantastic opportunity for people to make a lasting impression for themselves and their guests, and get some great photos from it as well.

Though weddings share the similarity of joining two people together, culture and tradition means that almost anywhere that you go, there will be something unique to make the day special. Today we are going to look at just a few of the cultures around the world that celebrate weddings in an exciting way, especially when it comes to getting the happy couple to their venue. 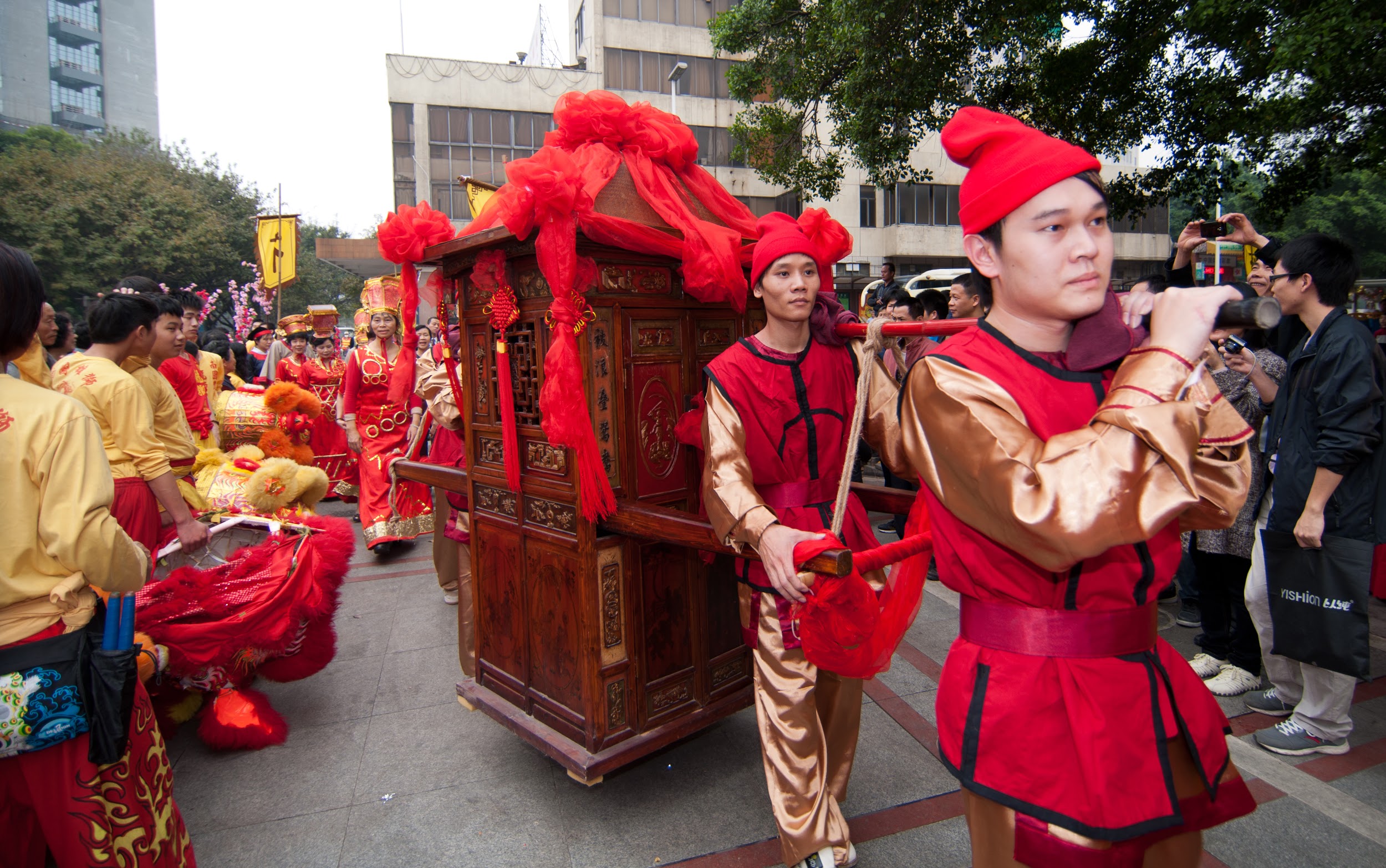 In traditional Chinese culture, weddings would consist of an elaborate entrance to the wedding venue, punctuated by firecrackers, red carpets and music. The bride would traditionally travel in a sedan, an intricately designed structure, which has a long history in the country - dating back to around 2100-1600 BC!

Nowadays, sedans are less commonly used, and instead, wedding transport is usually handled by car. Albeit one decked out in the same level of decoration and flourish as the ceremony demands.

Though the transport has changed, a lot of the traditions remain, including one which entails the groom having to pick up the bride from her house and having to complete a set of challenges and tasks set by the bridesmaids. Traditionally the groom travels in a procession known as the Baraat. This can be of varying levels of extravagancy depending on the wealth of the couple and their family. The procession is often followed with a chorus of fireworks, singing and dancing.

Commonly in Indian history weddings would be traversed on elephant back, but this was reserved for the exceptionally wealthy and is much rarer in today's society. In North Indian Hindu weddings it is traditional for the groom to travel upon the back of a white mare, which is adorned with finery, sometimes wielding a sword. When grooms in North India reach the wedding venue it is traditional for them to be greeted by the sounds of shehnais, a musical instrument common in India, as this is said to be auspicious.

In Russia, they take an enormous amount of pride in their wedding vehicle and sometimes use it for more than just the traditional ceremony. Troika’s were the traditional wedding transport in the countryside in the past, a three horse pulled sledge. Though Troika’s are a cultural icon in Russia, nowadays usage of them in weddings or otherwise is much rarer.

Limos are the most common Russian wedding transport, and couples will often use them to travel between all parts of the ceremony including the customary ‘ransoming of the bride’, which bares more than a passing resemblance to the Chinese traditional customs.

There are a huge number of options when it comes to getting to your perfect wedding ceremony. Whether you are tempted to travel in something traditional, or something more personal, we hope this information from cultures all over the world can offer some much needed inspiration.

At Footman James we have over 30 years experience in insuring a number of different classic vehicles, including wedding cars. Find out more about our wedding hire insurance policies today. 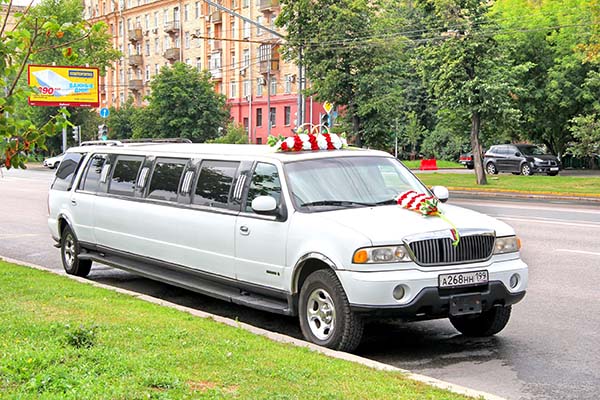