The collection of rare classic, modern and famous motorcycles wowed the crowds attending the event. 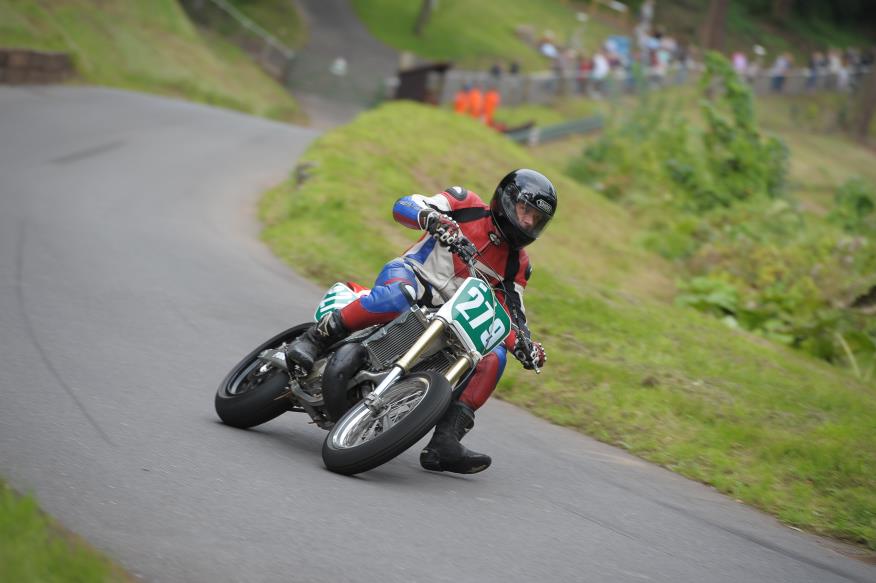 Members of the public also had the chance to take part in the festival by “running the hill” or taking on a thrilling passenger ride experience.

The highlight for many was seeing the world's fastest shopping trolley and monowheel motors take to the hill.

The shopping trolley is powered by a Chinook helicopter engine, holding a record speed of 70mph, while the monowheel - a one-wheeled vehicle that the rider sits inside - can has reached speeds of up to 65mph.

The hand-built bike weighs 600kg and has a top speed of over 207mph. It has won numerous awards, including for most over the top machine at Salon Privé Concours d'Elégance.

Shelsley Walsh Speed Hill Climb is the oldest motor sport venue in the world still in continuous use.

The festival raised vital funds for the Severn Freewheelers – bikes that deliver blood and other essential medical items between NHS facilities.