Rare racing car sells for thousands after 45 years in barn

A rare racing car has been sold for three times its estimated value after slumbering in a barn for 45 years.

The unique Costin Nathan classic car was found by a house clearance company in Manchester earlier this year and sold for £80,000 at H&H’s Chateau Impney auction.

Despite needing a full restoration, and estimated at only £25,000-£30,000 before the auction, the two-seater GT racer attracted fierce bidding.

It was the Works Prototype raced by Roger Nathan in 1966 in Spyder form.

Although in a poor condition, the Costin was found complete with a highly prized Hewland MK5 gearbox and Ford-based twin-cam engine.

The car, with Mr Nathan at the wheel, achieved considerable success - the highlight being his victory in the Coupe de Paris in 1966. 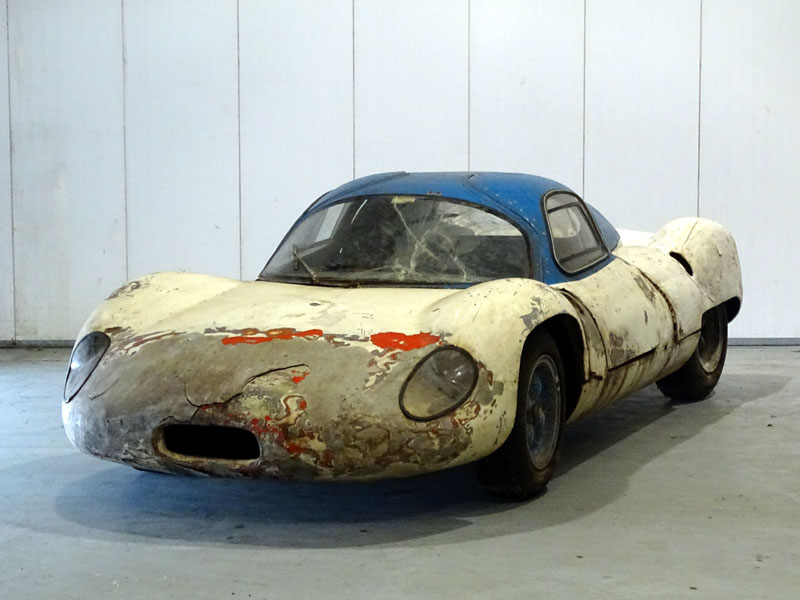 Later years
The car was sold to collector G M Horsley in 1967 and Leeds driver Chris Meek was engaged to race it as a GT car. The car had a more powerful Lotus twin-cam engine installed.

Former race driver John Markey, who runs the H&H Classics Hindhead Surrey operation and has driven a Costin Nathan car, said: “I’m probably dewy-eyed having raced one quite extensively in the 60s.

“From a personal angle, the car as an Imp-engined GT was a delight to drive, very quick in its class with neutral handling and my car did the Targa Florio, the Montjuic 12 hours and an event at Anderstorp in Sweden without any mechanical problems whatsoever.

“This is quite a special car. It is the original Works Prototype as driven with success by Roger himself in 66. It is an amazing restoration project and a true barn find slumbering in the late owner’s garage for the last 45 years.”