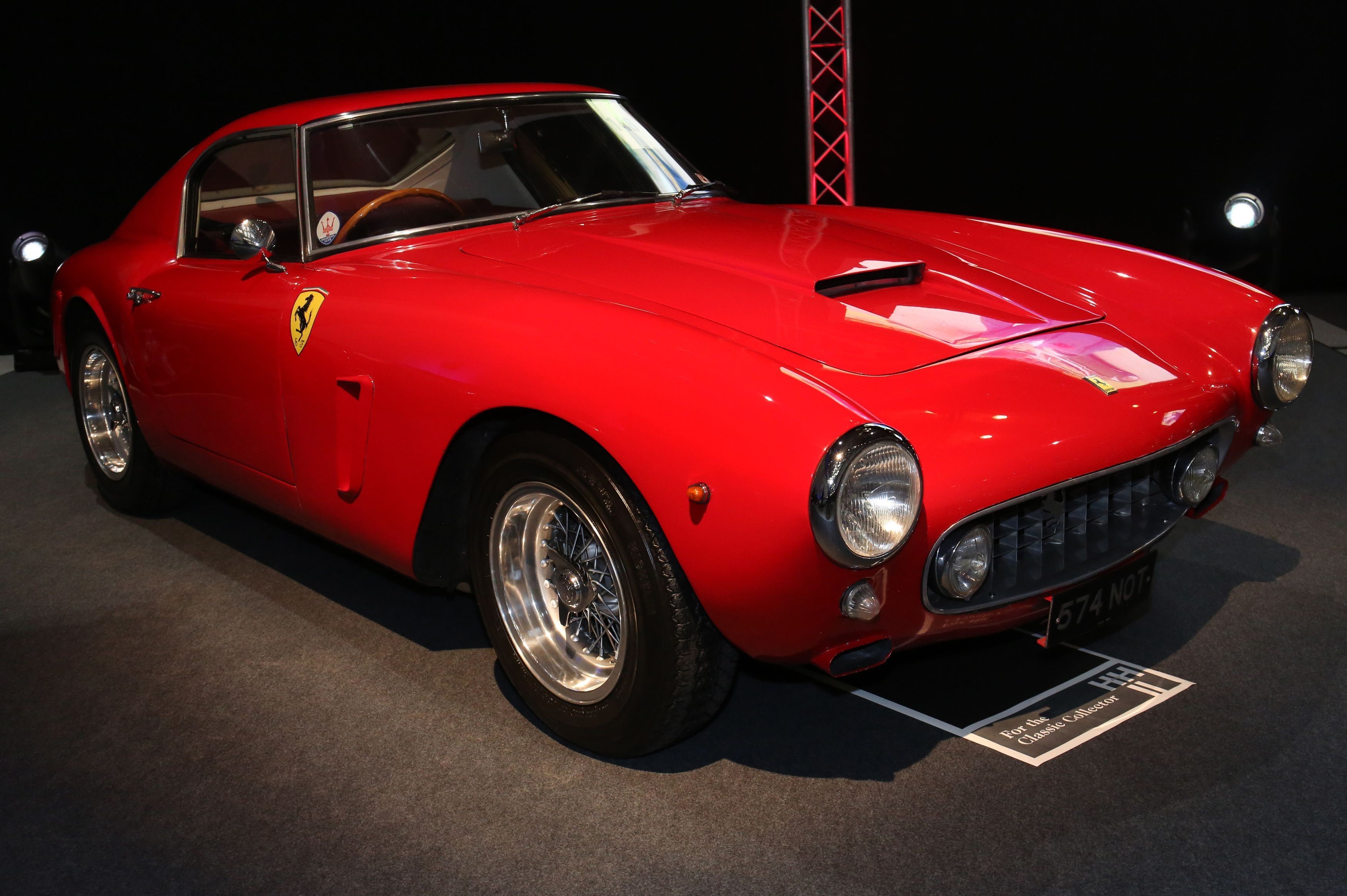 The annual Salon Privé Concours is taking place in Oxfordshire at the end of this month.

The prestigious event will be hosted at Blenheim Palace, from August 31 to September 2, and day one will hold the highly-anticipated Concours d'Elégance.

Restorers and specialists from leading UK and European brands will present beautifully finished vintage motors alongside some fascinating restoration projects.

Rare and valuable cars and bikes will be both on display and up for sale, and among the affluent crowd you can expect to see some of the classics’ industry’s most die-hard collectors and enthusiasts.

A ‘competition of elegance’
Day one will showcase the finest and most historically significant classic cars and motorcycles from across the globe, to be judged by a specially selected panel.

Concours d'Elégance dates back to the 17th century when horse-drawn carriages were paraded through Parisian parks by French aristocracy.

This modern-day affair doesn’t venture far from its roots, and there’s even a parade of “prancing horses” with a display of iconic Ferraris to celebrate 70 years of the brand.

Once the “best of breed’” have received their rosettes, a luxury lifestyle garden party will follow – think lobster luncheon, flowing champagne and big hats.

What are the highlights?
If you’re heading to the decadent affair, then you may catch a glimpse of a rare and beautiful beast.

The Alfa Romeo 6C 3000 CM Pininfarina Superflow IV (yes, it’s quite a mouthful). It’s the only one of its kind and is having a rare outing at the 2017 Salon Privé.

Day Two of the event features a sale preview, before a high-stakes auction on day three, where punters have the chance to acquire some of the finest and most sought-after cars in the world.

Meet the judges
The judging panel is made up of experts, collectors and enthusiasts, including Derek Bell MBE, a five-times Le Mans Winner, model Yasmin Le Bon, a classic car devotee and vintage collector Hugo Modderman,