Footman James has joined forces with one of the world’s largest motorbike museums – in a deal equating to great news for bike fans and customers.

What does it mean for you? 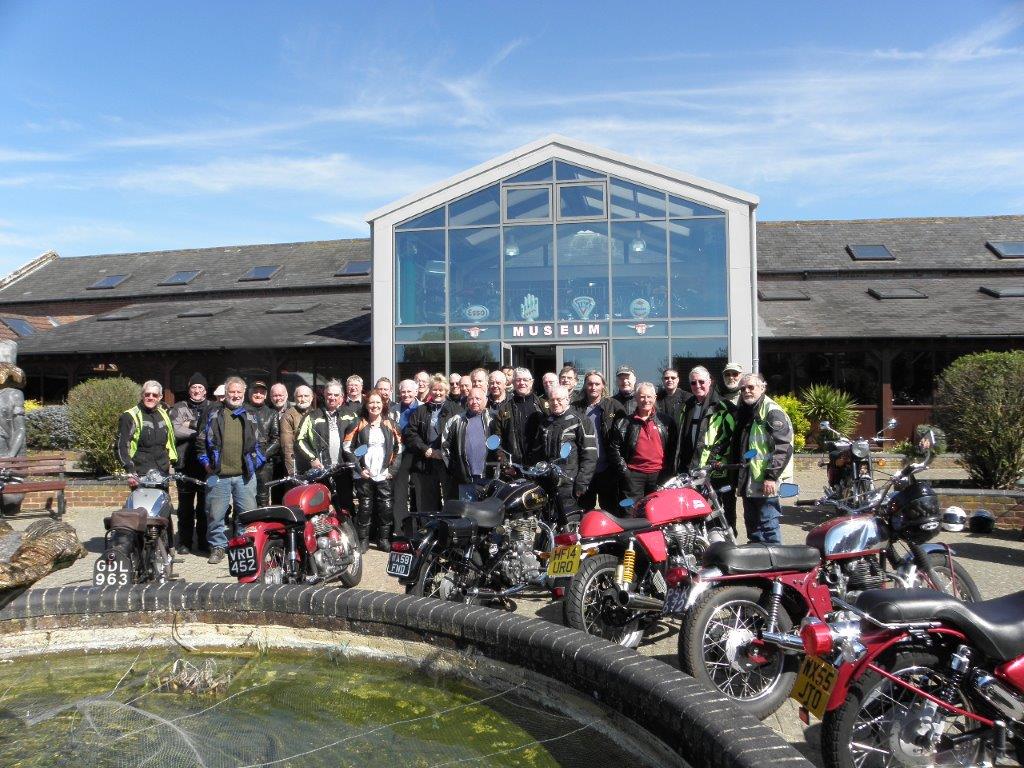 Owners will then have the chance to mould their policy through FJ+. The choices on offer include ride-to-work insurance, track day, breakdown and agreed value cover.

In addition, one of our team will provide support and networking opportunities – while Footman James will update customers on all the latest museum stories and offers.

- The Northern Irishman has won over 1,400 races across over 50 years since his first triumph. No wonder his trophy cabinets, on view at the museum, are jam-packed

- 81 years young, Miller is still a regular visitor to the winners’ rostrum
- He also finds machines for the museum

5 facts about the museum 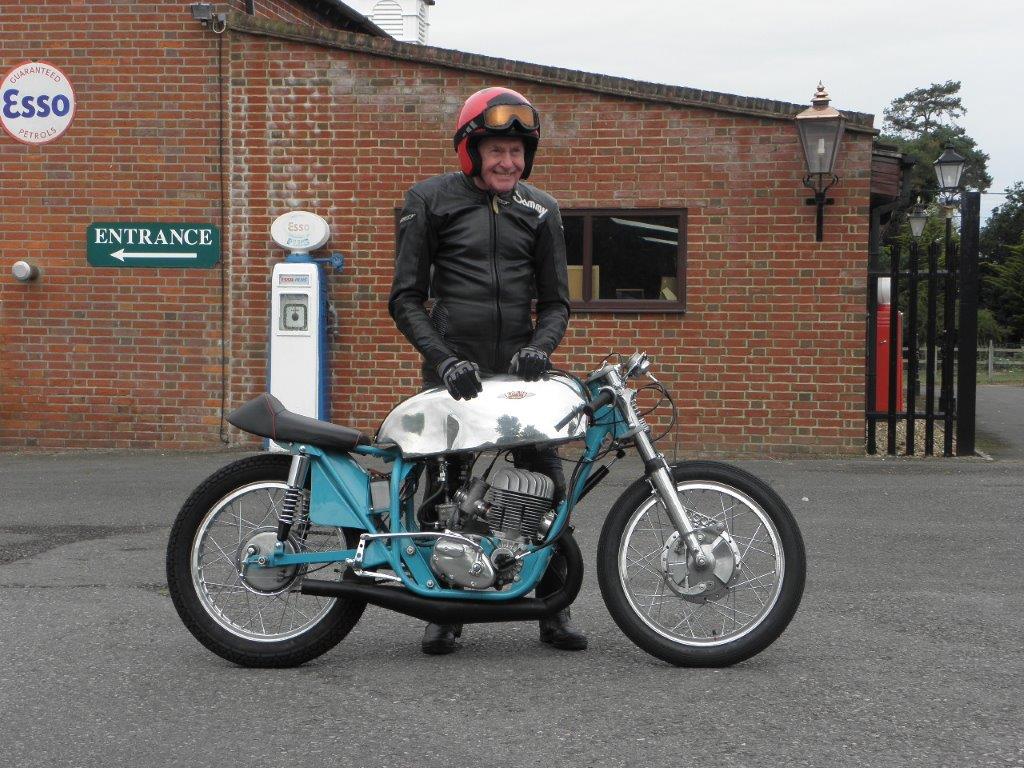 - Visitors can see some of Miller’s wonderful restoration projects, including a Zenith Veteran Gradua dating back over 100 years and a vintage motorbike delivery three-wheeler that has to be seen to be believed

- It has a fab children’s play area

- Wildlife attractions such as US turkeys, donkeys, chickens and goats are also on show

What they’re saying
Director of Footman James David Bond says the museum ticks all of our company boxes, especially our shared passion for all these phenomenal vehicles.

He adds that such partnerships will help us to forge a system which offers classic motorbike riders that little bit extra.

Sammy Miller Museum curator Bill Gibson expressed his “delight” and says the partnership will enable it to publicise the museum’s attractions still further.