Head to The Classic at Silverstone on Friday 30th July where there will be the opportunity to bid and win yourself a motorcycle in Silverstone Auction's dedicated motorcycle sale. 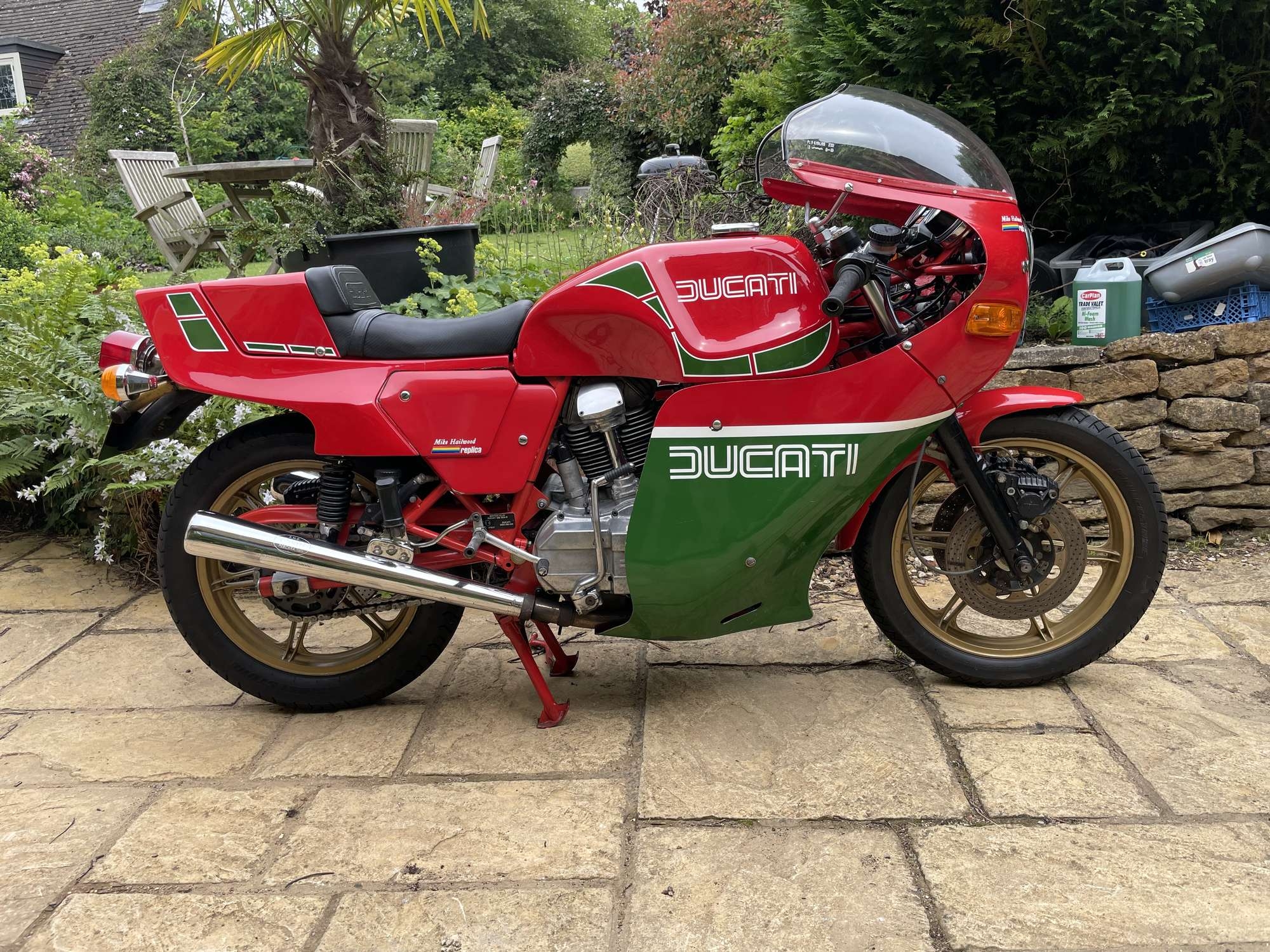 Next up is the 1983 Ducati 864cc Mike Hailwood Replica. This exceptional bike is a classic MHR, with the correct numbers and still in its original paint. Still in good running order, with a recent service, this is a collectable, UK-registered example with a V5c. This Ducati celebrated Mike Hailwood’s 1978 TT win by producing the MHR from 1979 - 1986 and its worth is estimated at £14,000 – 16,000. 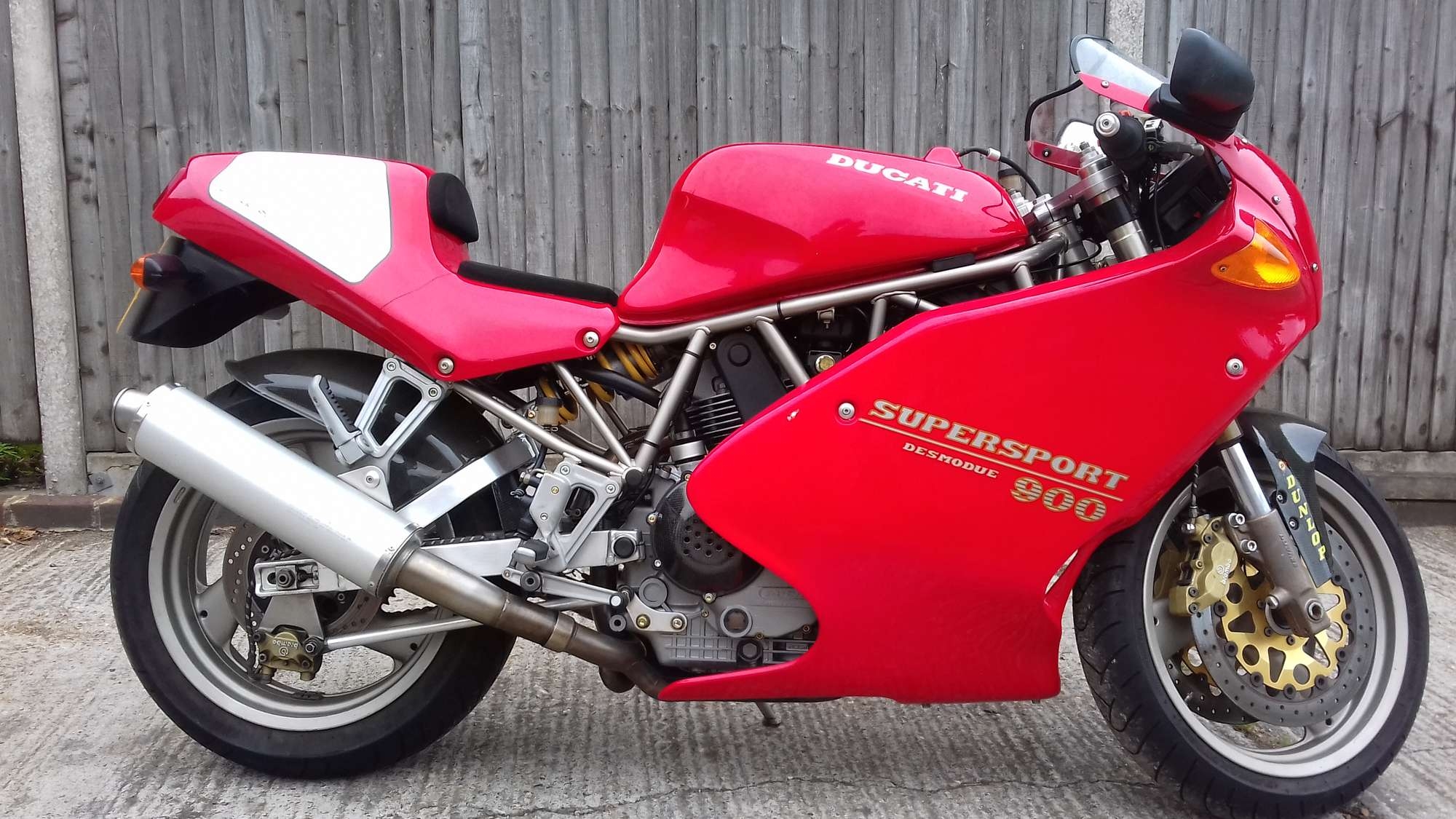 Also up for bidding is this limited edition 1995 Ducati 900SS SP, which is the US equivalent of the Superlight model and is rare in the UK. This bike has been described as in ‘immaculate condition’ and has benefitted from some carbon fibre bits, adjustable Showa suspension and an aluminium swingarm. Estimated at £9,000 – £10,000.

Mark Bryan, motorcyclist specialist for Silverstone Auctions commented, “We already have a superb line-up of motorcycles with more going live on our website every day. Our catalogue closes on Monday 12th July for this auction, don’t miss your chance to submit your motorcycle for this dedicated sale at one of our biggest events.”

Do you think these bikes are worth their estimated price? Let us know in the comments below.