Britain’s newest classic motorbike “museum” has opened on the Isle of Man.

A temporary exhibition of timeless classics launched last week to whet the appetites of visitors to the island’s TT races.

To coincide with the event, Port St Mary is enticing bikers to its picturesque village with a small but beautifully formed display.

The exhibits would not look out of place at the National Motorcycle Museum.

The event is showing vintage gems such as the 1927 Sunbeam Model 8 and, even older, a Rex Acme dating back 93 years. 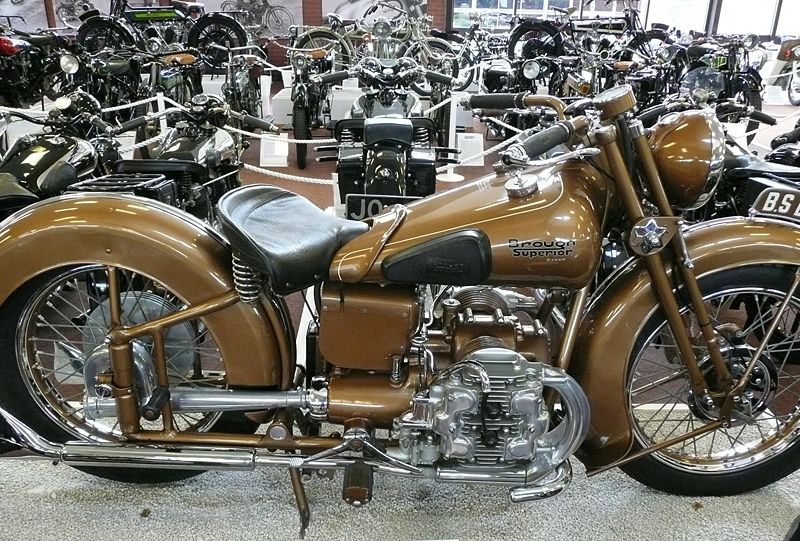 The former was renowned for its sheer quality with a fabulous finish in gold-leaf and black pinstripes.

The latter had a celebrated racing history. Rex Acmes were produced from 1922 to 33 with engines ranging between 173cc and 746cc.

Oldest of all, however, is an iconic 1919 Indian Power Plus. The US-based Hendee Manufacturing Company made these amazing flathead machines.

Villager Juan Claque, a vintage bike connoisseur who supplied two of the 10 classics at the exhibition, officially opened the display.

He owns the BSA and the Aerial. Mr Claque believes the latter has never left the village in its entire 85-year existence.

Proceeds from hot drinks sold at the display have gone towards show organisers, the Southern Befrienders - a charity dealing with social isolation and loneliness on the island.

Doors open on the weekday-only exhibition at 10.30 at the west room of the village’s Town Hall.

Thursday (June 9) sees the doors close on the exhibition at 4.30pm for the final time after eight days of keeping TT race fans thoroughly entertained away from the track.