The best car your dad drove

Our earliest motoring memories are often defined by the car our dad drove – for better, or for worse. As we celebrated all great father figures last weekend, we share some trips down memory lane. 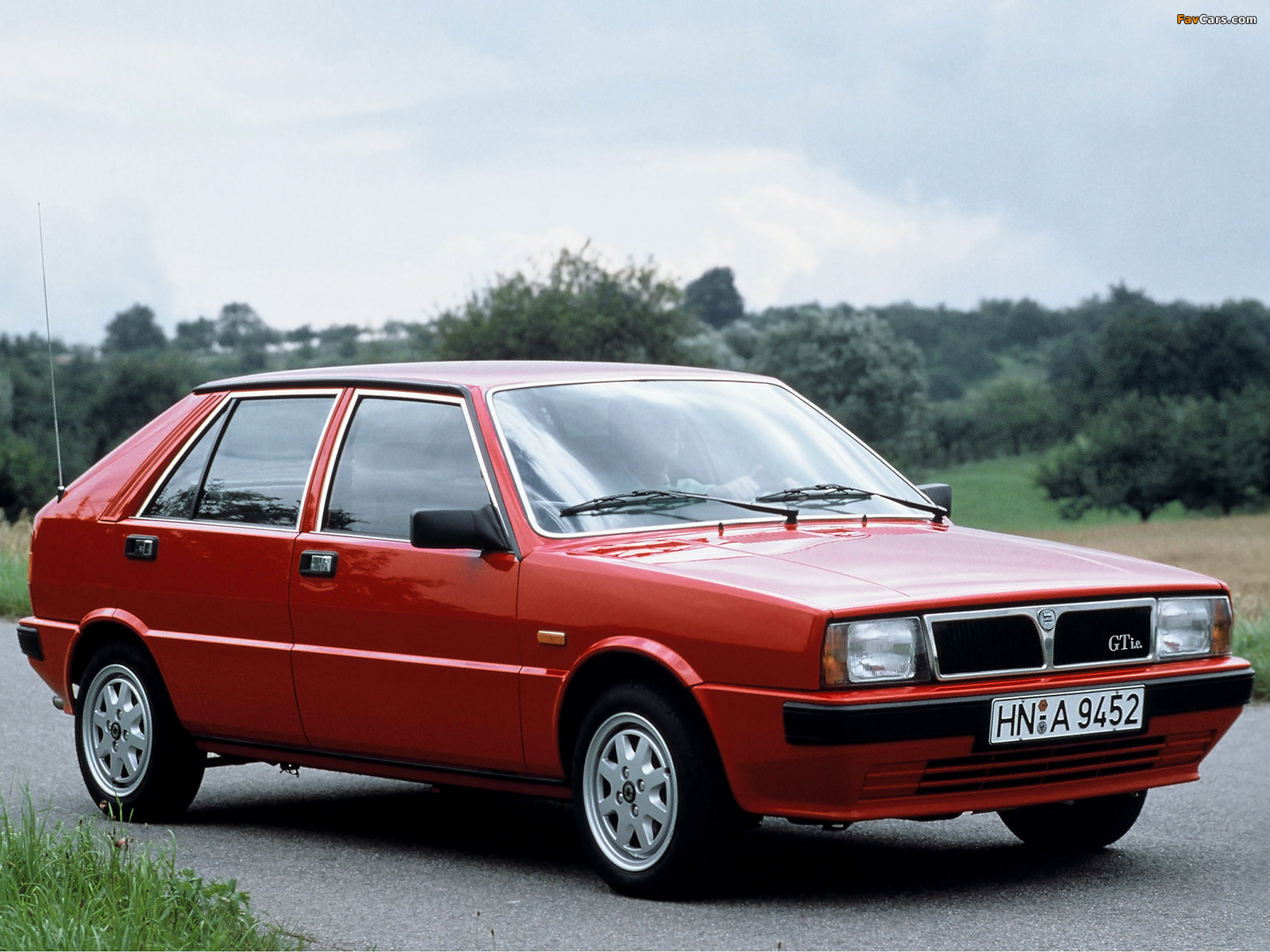 “My dad never had one of the ‘full bore’ Lancias, but he did have the next best thing - a Lancia Delta 1.6 GT ie. It may not have been the turbocharged variant, but it was still a hell of a car.

“At the time I remember thinking it was quick, but above all it felt unusual and exotic. Even in the 1980s, an Alfa Romeo was a far more common sight than a Lancia. The badge had some serious kudos, and the Delta was such a distinctive shape. There might have been more expensive and faster cars, but I always thought it stood out from the crowd.”

“My dad had been warned off by friends because of issues of reliability and rust, but the Delta never missed a beat. He actually ended up having two – both in a spectacular ice white colour – and both survived many harsh winters in the Cotswolds without any fuss.

“The key to running a Lancia at that time was to find a reliable dealer to look after it. When the brand withdrew from the UK in the early ‘90s, he sold it and started to use my mum’s VW Corrado – much to her dismay.” “My dad is wholly responsible for my longstanding affection towards German cars. His motoring career had a respectable start, including a series of Golf GTIs and an early BMW 7-Series, but then my brother and I came along to scupper his plans. By his own admission there were some real duds in the years that followed, but one car stands out from the rest – a 1991 Audi 100 Turbo.

“Even as a seven-year-old kid I knew it was special. It had 180,000 miles on the clock, it looked nothing like a UR-quattro and the maroon paintwork had seen better days, but that didn’t matter. The acceleration felt phenomenal; pulling out of a t-junction, the car would pin my head back into the front seat.

“If my dad was going somewhere in the Audi, I’d want to go with him. We used it for camping holidays, including one memorable trip to North Yorkshire where, after pitching the tent on a bleak, rainy night, my dad realised he’d forgotten to pack the duvets and sleeping bags.

“I owe that Audi a lot of gratitude. In some ways, I wish I hadn’t just searched its reg on the Government MOT check tool – it looks like it was scrapped in 2006.” 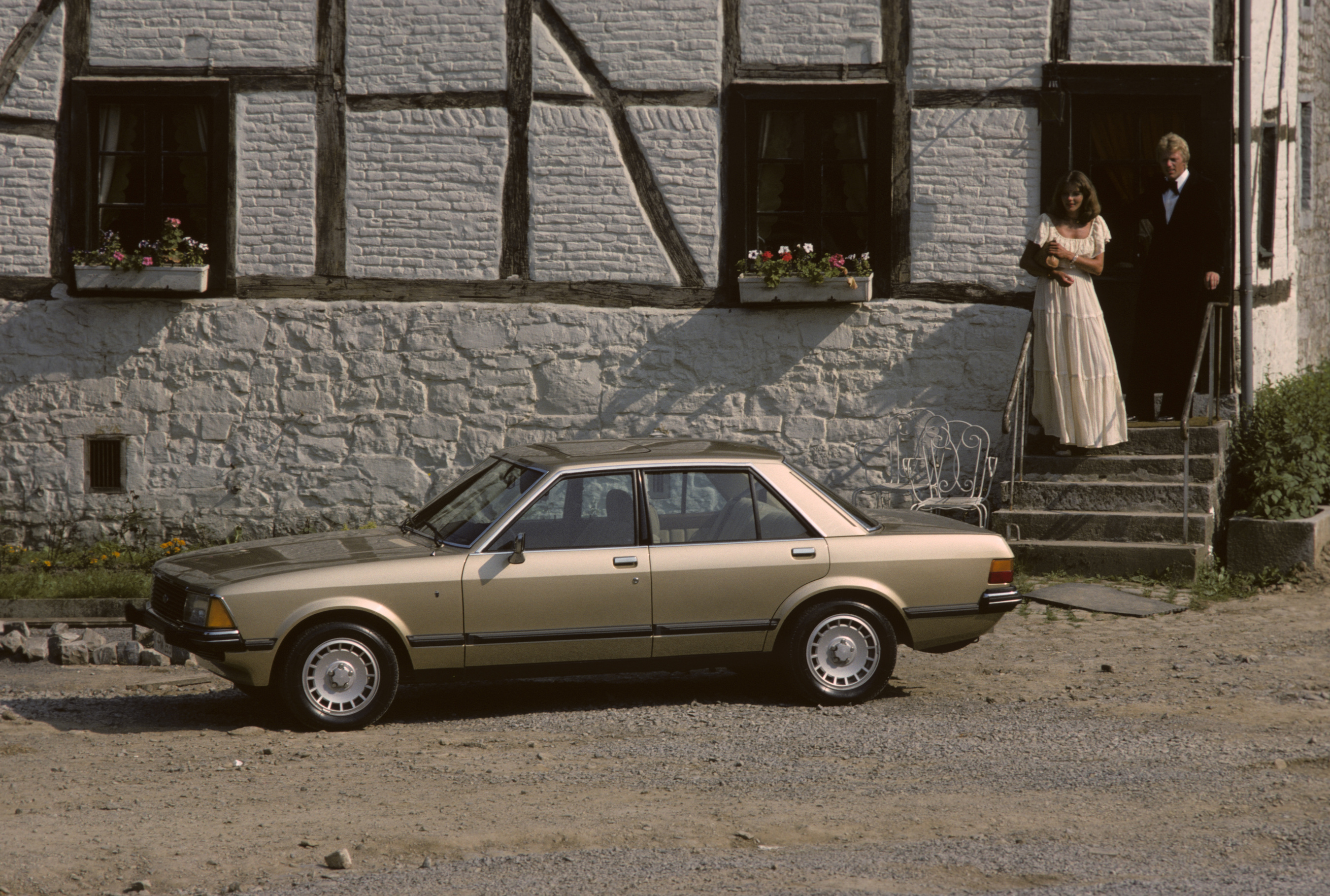 “My late father was always partial to a MkII Ford Granada. A company car driver most of his life, as he worked his way up the corporate ladder each rung earnt him an extra letter to adorn his tailgate – from L, to GL, and GLX. After the purgatory of the 1970s and a run of brown British Leyland metal, the 1980s rewarded him with the keys to a new Granada 2.8i Ghia. It was to be the first of many.

“All were fitted with the ubiquitous fog lights under the front bumper and spot lights above it, and over the years we explored the more tasteful recesses of the shade chart, from silver to gold, and bronze to blue – the latter suffering that bonnet discolouration that seemed to plague them all. As a kid, I remember sitting on the roof, dangling my legs through the sunroof, as it doubled as the perfect viewing platform at many an airshow.

“The Eighties closed in the company of a BMW 528i, but it’s the string of Granadas, their Hella spotlights and TRX alloys, that make me more misty-eyed.”