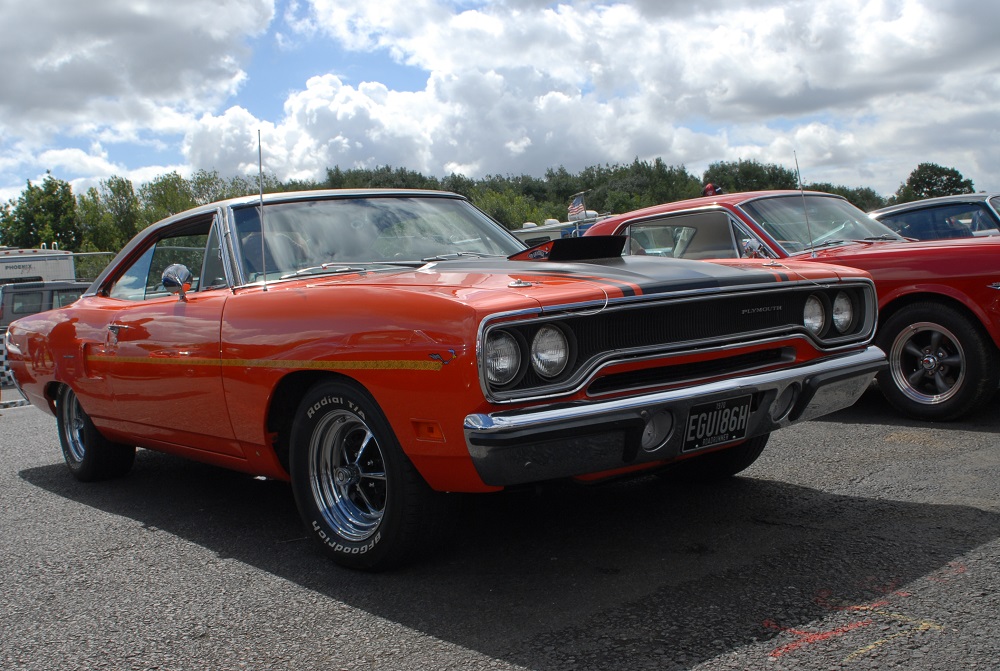 A 1970 Plymouth Road Runner has won the sixth heat of the Footman James Classic American Car of the Year competition.

Owned by David Christmas, the car was bought back in 2012 as a rolling shell and was lovingly restored over a two-year period.

It will now go on to battle it out with other heat winners to be named the Classic American Car of the Year at the NEC Motor Show in November. 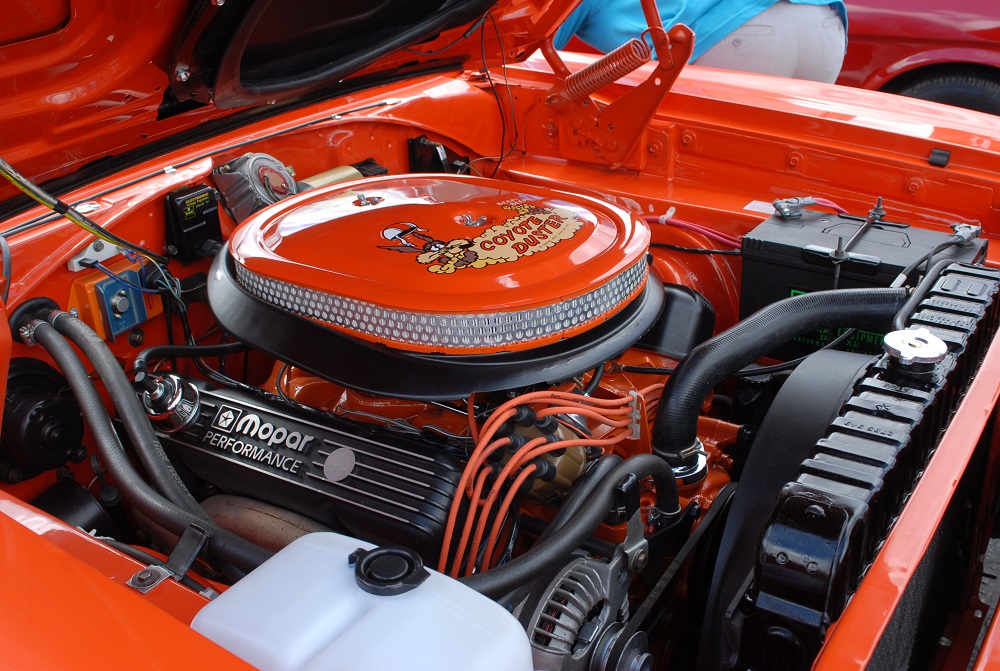 Under the bonnet, there’s a 440 four-barrel motor which was rebuilt by Dave Biladeau and produces 400bhp/515lb ft of torque on the dyno.

The Road Runner will join other heat winners on the Classic American stand at the Classic Motor Show, held at the NEC, Birmingham between November 10th and 12th, to see which car will be named the overall winner.

To find out more about our previous heat winners, please click here.