You may have been there before… Waiting at the side of the road beside your pride and joy, which has recently decided it can go no further. Although older cars are often simpler and easier to fix than more modern machinery, roadside diagnostics aren’t for everyone. When you’re out of ideas, there’s no finer sight than the orange flashing lights of a brightly-coloured recovery van.

Today, we take recovery services for granted - but as motor vehicles grew in popularity at the dawn of the twentieth century, finding your way home after a breakdown wasn’t quite as simple. Ironically, if your horseless carriage ran out of steam during the late 1800s, you’d probably be reliant on a nearby horse to tow your stranded vehicle to safety… 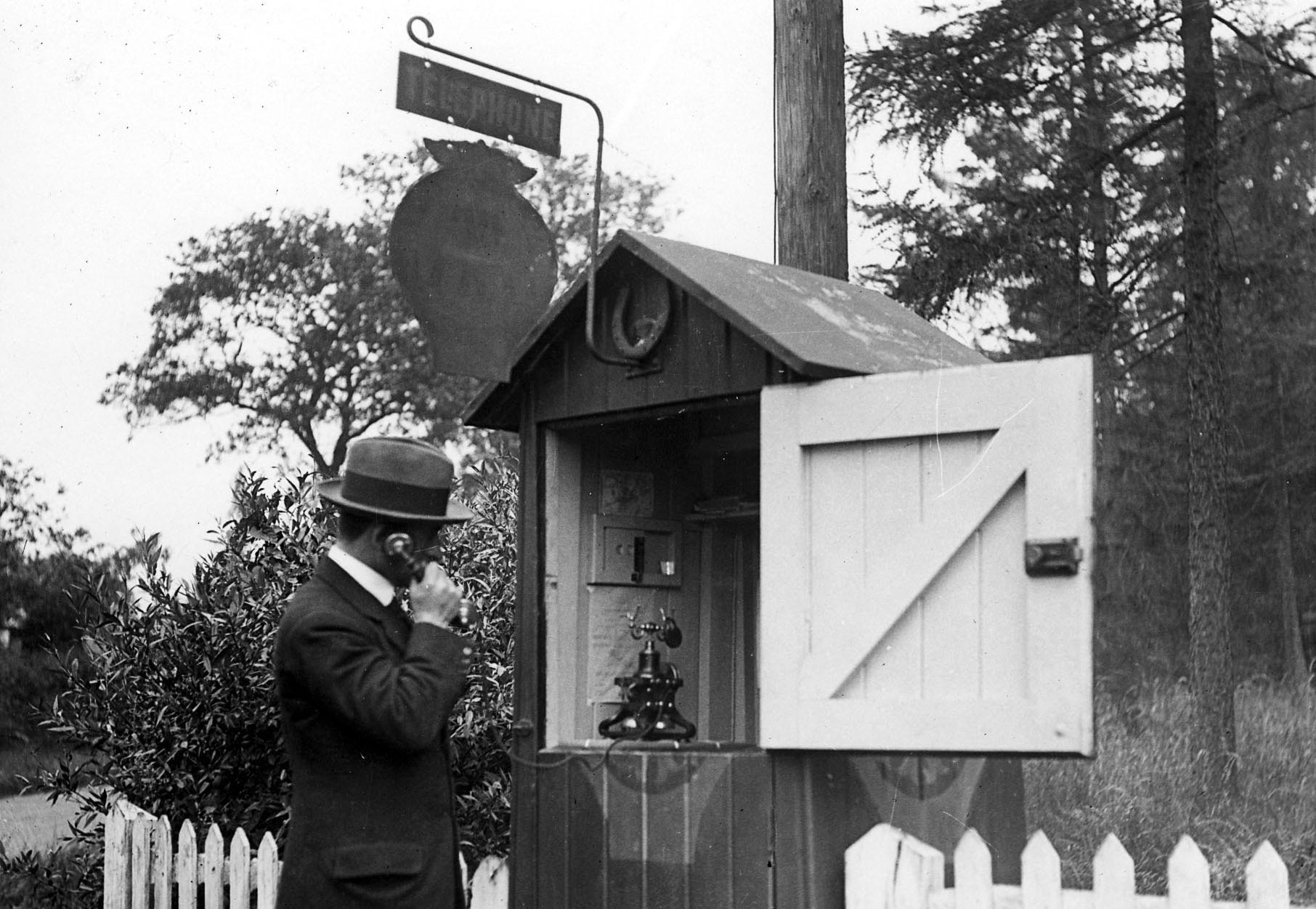 Around the turn of the century, two motoring clubs were formed to support the needs of drivers, both of which remain with us today – the AA and RAC.

In 1897, the Automobile Club of Great Britain was founded, becoming the Royal Automobile Club ten years later. Incredibly, the organisation introduced uniformed patrols as early as 1901. These patrols would be performed by motoring enthusiasts, equipped with the knowledge and tools required to fix any problem at the roadside. Early fixes usually involved blocks of wood, lengths of rope and tape – primitive problems required primitive solutions.

The Automobile Association arrived in 1905, initially formed to protect drivers against the growing number of speed traps being rolled out by authorities. By the early 1920s, around 650 pedal cycle or motorcycle-mounted AA patrolmen were helping drivers get their vehicles going again.

Throughout this period, both organisations relied on emergency telephone boxes. Introduced by the RAC in 1912, this was the only way of connecting motorists with patrolmen, who had to visit phone boxes at agreed times each day to receive communications. 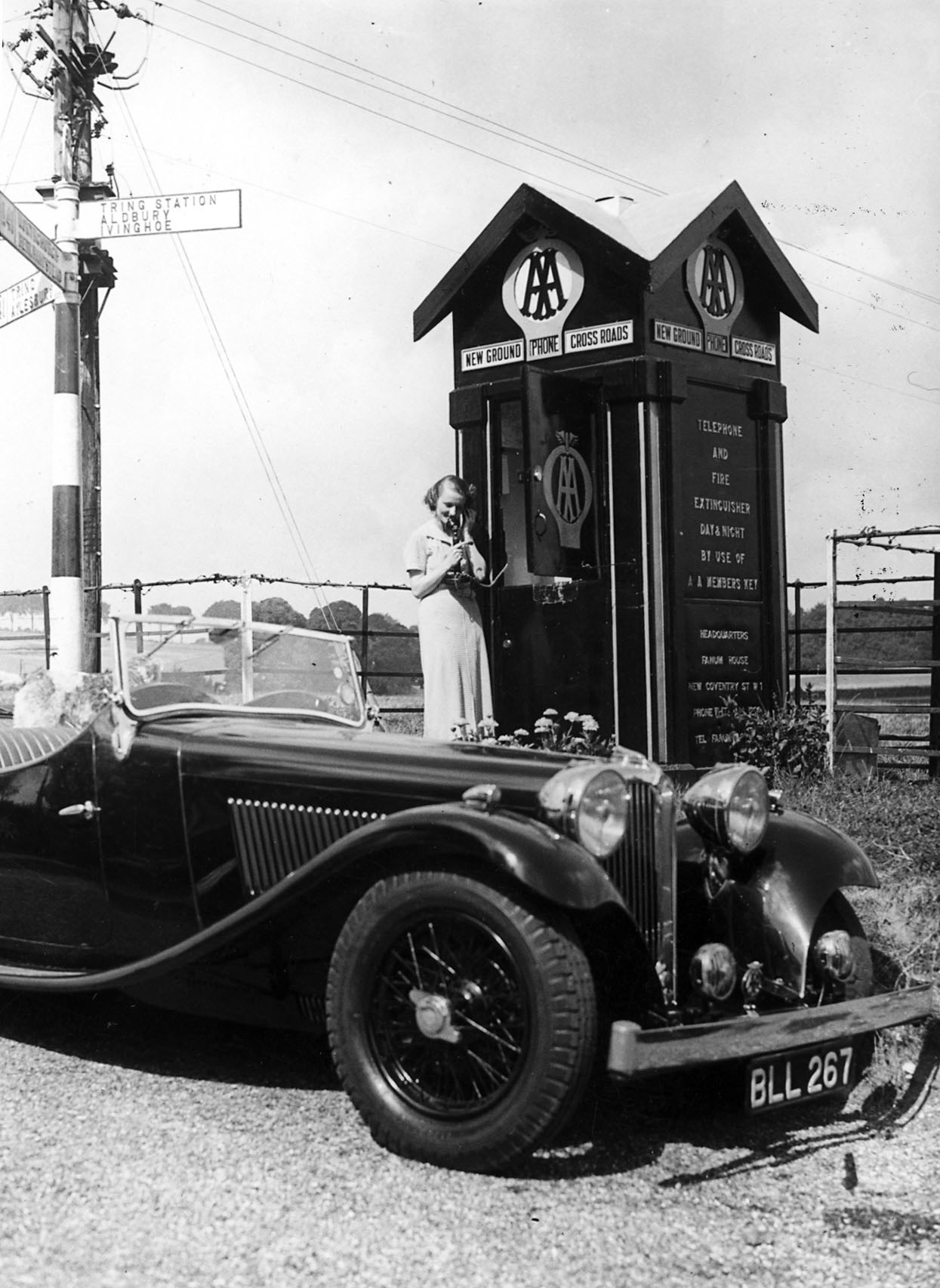 It wasn’t until the 1950s that radio technology was introduced, linking patrols to a control room, although motorists would still need to find a roadside telephone box to report their stranded vehicle. Around 800 AA roadside telephone boxes were installed across the UK by the early sixties, containing maps, lamps, fire extinguishers and a unique number to help patrols identify the location.

Of course, the mobile phone arrived and changed everything towards the end of the century. After many years of dutiful service, many roadside telephone boxes began to fall into disrepair. Of the nineteen that remain today, eight are protected as Grade II listed buildings, having been restored back to their former glory.

In 2021, requesting roadside assistance is as simple as reaching into your pocket - you might even use a digital app to track its location. Wood, rope, and tape have been replaced by diagnostic machines, multi-fit spare wheels, and impact guns - and very few breakdowns ever require the help of a horse. Next time you pass a roadside telephone box, remember the time when asking for assistance was a little less convenient.

Do you have an amusing breakdown story? Let us know in the comments.