The Footman James Concours d’Elegance is set to be quite the display with remarkable and impressive vehicles already on the line up. Spectators at the Hill Climb will be able to get up close and personal to the amazing car line up to vote for their favourites to win the title. 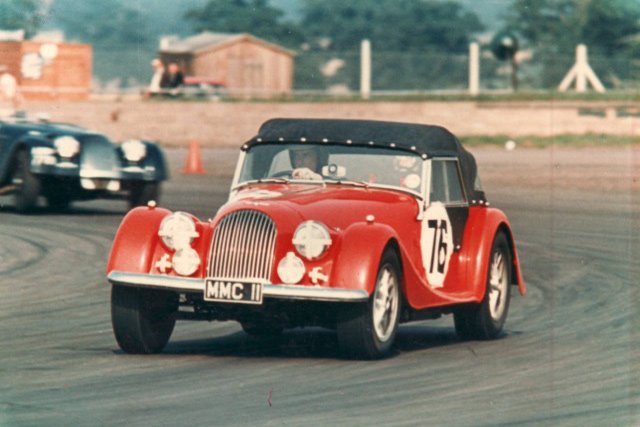 The historic 1968 Morgan Plus 8 Prototype (Car Number 13) is the latest classic to enter the concours. The Morgan Plus 8 was built in 1968 and is credited as the vehicle that saved the company due to its instant popularity. The Plus 8 proved to be one of the most successful cars that the company has ever built and production continued for 36 years until the model was discontinued in 2004.

The rest of the lineup so far: 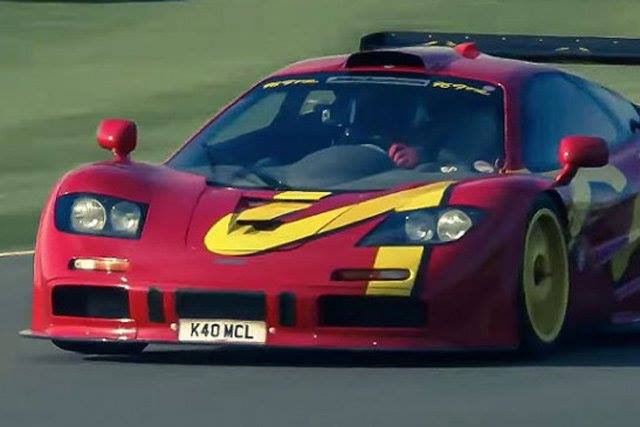 1995 McLaren F1 GTR – Car Number 01
The McLaren F1 GTR was the alternative of the McLaren F1 sports car. It was created by car designer Gordon Murray who never intended it to be a race car. The 1995 McLaren is most famous for its overall victory at the 1995 24 Hours of Le Mans where it won against faster purpose-built prototypes. McLaren F1 GTRs raced internationally until 2005 when the final race chassis was retired. 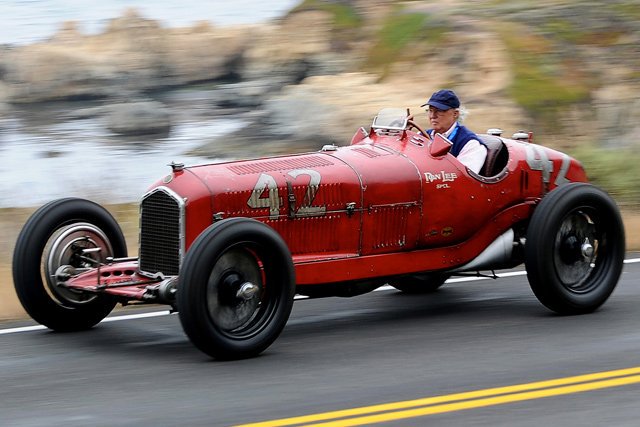 1932 Alfa Romeo P3 - Car Number 02
The 1932 Alfa Romeo now owned by an FJ customer has an exceptional history that comprises of entering races, concourses and winning titles. It made its way to the UK after being bought by Frank Grisworld in 1938 who had plans to drive it at the Indianapolis 500 classic. Hugh Taylor who is the current owner of 6 years bought the car off David Uihlein and showed her at Pebble Beach 2010. With a few iconic owners and racing titles, the Romeo P3 is ready to wow the crowd at Chateau Impney Hill Climb. 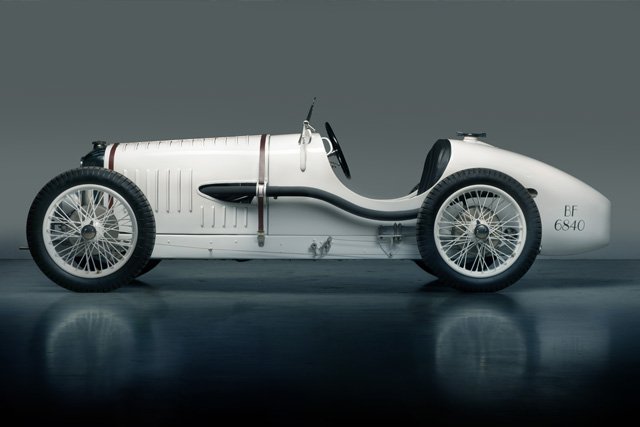 1928 Amilcar C0 Car – Car Number 03
The Amilcar C0 built its racing reputation in France. Louis Devand first campaigned the Amilcar but was unsuccessful in any car event he participated in. The Amilcar then landed into the hands of Georges Grignard who earned second place in the car at the 1936 Bol d’Or. Winners luck carried on as the Amilcar won the Amilcar Salmson Register’s Bob Porter prize for best restoration of a historic car in 2014 after restoration completed in 2013. 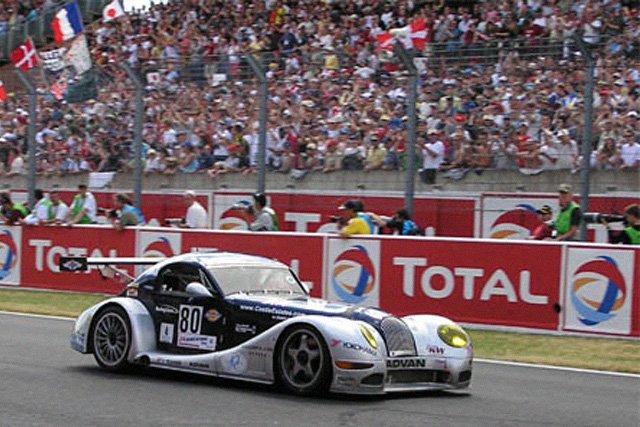 2004 Morgan Aero 8 GTN – Car Number 04
The Aero 8 GTN is known to be the most desirable and certainly the rarest from Aero 8 series. It was developed in 2002 specifically for competition. The first of the two Factory Aero 8 GTNs, used by Charles Morgan for some time, had the most appropriate registration: V8GTN.

In 2004 the Morgan entered the 24 hour race at Le Mans but unfortunately after 17.6 hours the team drew the conclusion that continuing was useless. Not all hope was lost as the team won the ‘best technical crew’ award for their efforts in trying to keep the car running for the full 24 hours despite running into several major problems. 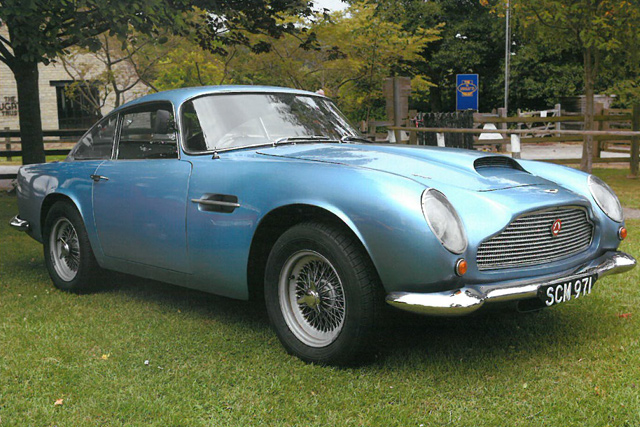 Rumour has it this DB4 GT has never undergone restoration and features the original interior. The DB4 GT is known to be the ‘upgrade’ from the DB4 as it sports a more powerful engine than the standard model, has higher performance and a special lighter weight which qualified it to be used as a racing car. It is thought to have been raced by the Aston Martin factory team and HWM. 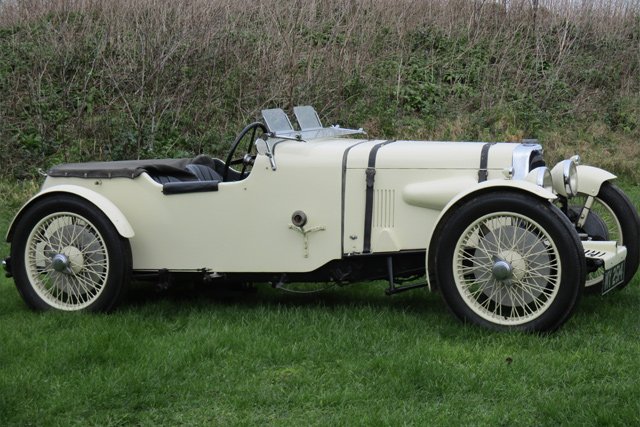 A.C Bertelli previously owned the Aston and ushered Aston Martin to transition from a racing company to a manufacturer that produced luxury road cars. 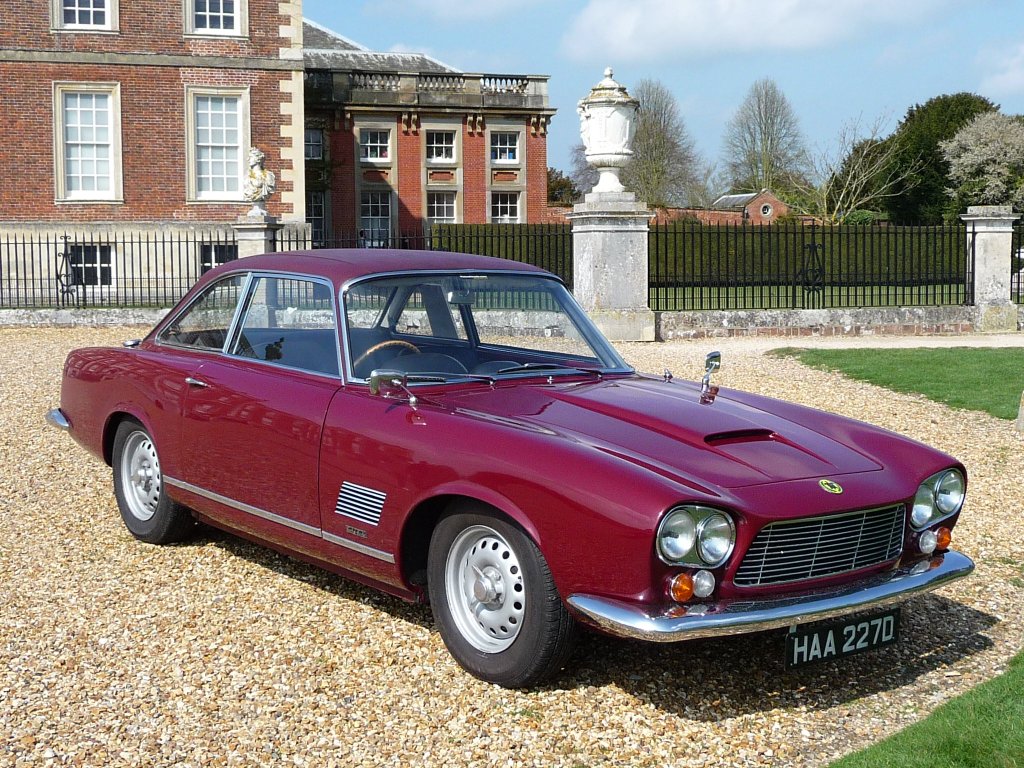 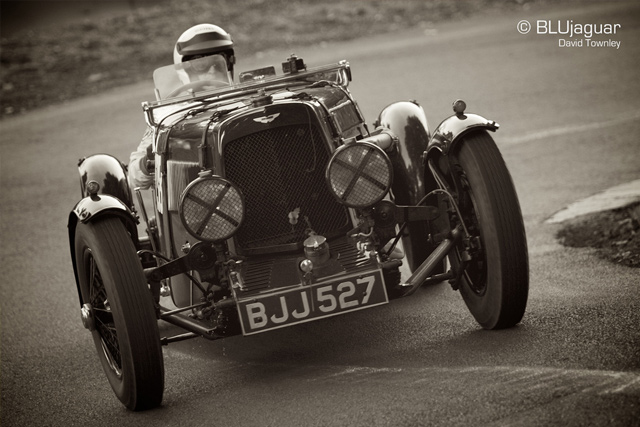 The first Aston-Martins were manufactured by Robert Bamford and Lionel Martin who rapidly established a reputation of high performance.

The Ulster was lightweight and door-less and was guaranteed to exceed 100mph with full road equipment - a phenomenal achievement for a 1½-litre production car at that time.

The Aston Martin Ulsters are one of the last remaining 1934 Le Mans team cars. In 2007, the Ulsetr won the Bagatelle Concours d’Elegance. 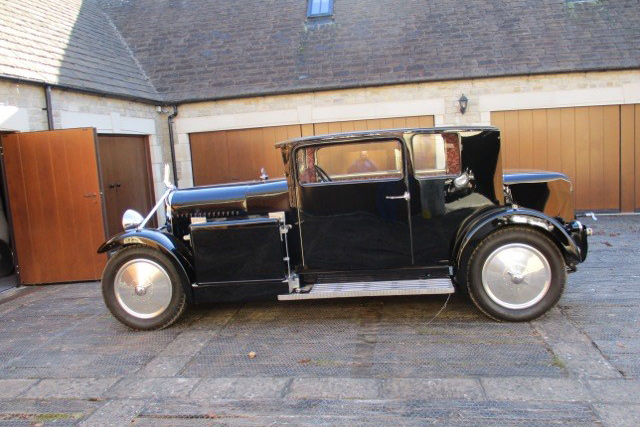 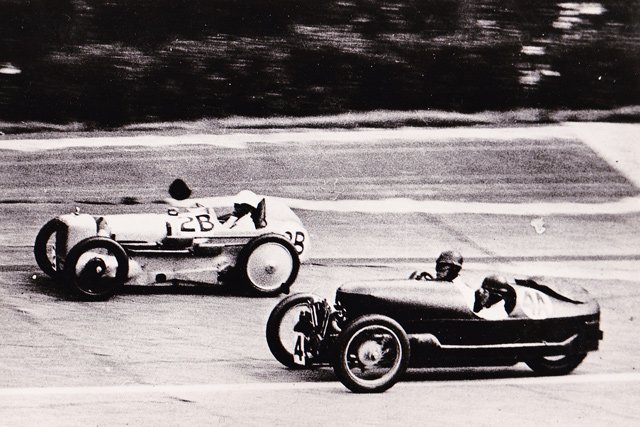 1932 Morgan Brooklands Super Aero – Car Number 10
From 1932 to 1935, this Brooklands racer was once owned by T.A Rhodes who was part of the Morgan works team. 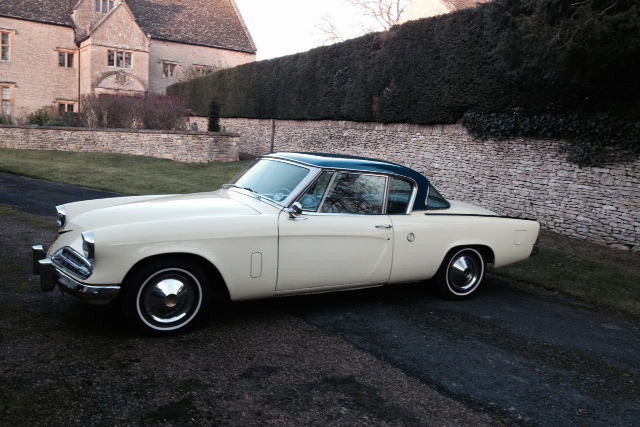 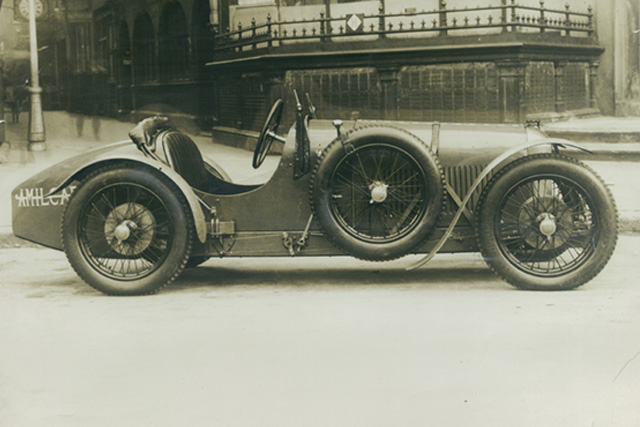 1927 Amilcar C6 – Car Number 12
The Amilcar C6, sister car to the 1928 Amilcar C0 was one of the first of its type to be imported into the UK where it built its racing reputation.

Amilcar was up against rivals such as Salmson, BNC and even Bugatti. Prior to the Amilcar C6 being available to the public, the model made a debut at the 1926 Paris Motor Show. The first C6 was completed for a Montléry test and the claimed top speed of 165 kph was nearly met with a timed run of 162.078 kph.

David Bond, Footman James’ Managing Director said: “We are thrilled to be sponsoring the Footman James Concours d’Elegance at the Chateau Impney Hill Climb. There have been incredible entrants to the Concours this year. These classic vehicles have the most fascinating history. We look forward to seeing an array of beautiful machines make a debut at the event. Last year’s Concours d’Elegance was such a great success so we are confident that 2016 will be even more impressive.”

Tickets
Purchase advanced tickets online on the Chateau Impney Hill Climb website. Use ‘FOOTMAN16’ when purchasing to receive a 25% discount.